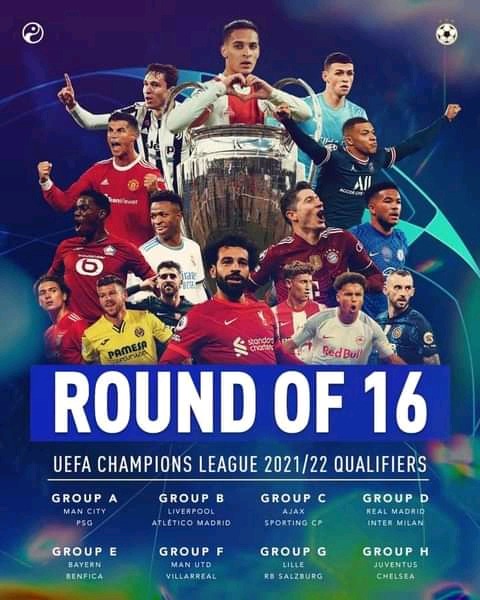 As noted, group winners will be drawn against second place teams of any of the eight Champions League groups. As per the aforementioned fact, Chelsea could face any of the Champions League top teams and the Thomas Tuchel’s side will be eager to pull a positive one against either Real Madrid, Ajax, Bayern Munich or Lille as they anticipate a draw into the round of 16.

At the other flank, Manchester United, Liverpool and Manchester City qualified as group winners and will face a potential draw against either of the Champions League second place teams. Manchester United could face Benfica who finished second in the group E below Bayern Munich, and the odds of playing Atletico Madrid, Internazionale (Milan), or RB Salzburg could be anticipated. 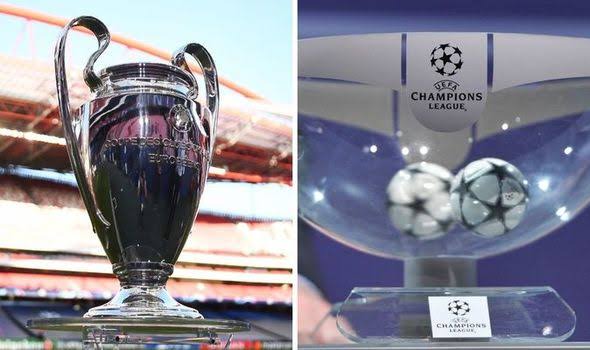 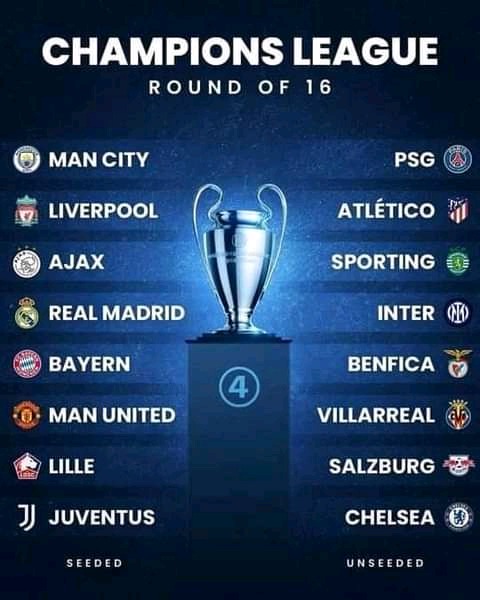 The draws will take place on Monday 13 December, and it will be live on the UEFA website, kindly stay tuned and follow your team ahead of the draw at the UEFA headquarters in Nyon, Switzerland. The draws will be broadcast live on BT Sport 1, with coverage beginning at 4:45pm.

Your thoughts on our predicted Champions League round of 16 opponents?

Related Topics:Liverpool vs PSGMan United vs BenficaPredicted 2021/22 UEFA Champions League Round of 16 Draws: Chelsea Face Ligue1 Team
Up Next