OFFICIAL: OGC Nice have signed full-back Jordan Amavi on loan from Marseille until the end of the season. 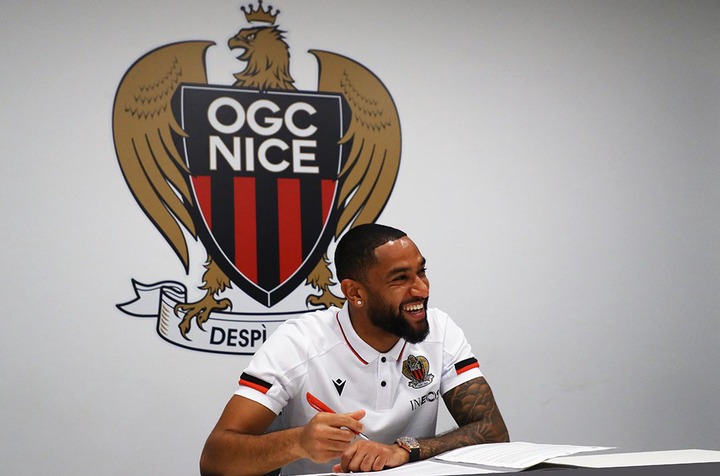 Napoli, Inter and AC Milan are all chasing Empoli left-back Fabiano Parisi. The 22-year-old has just entered the final 18 months of his contract. 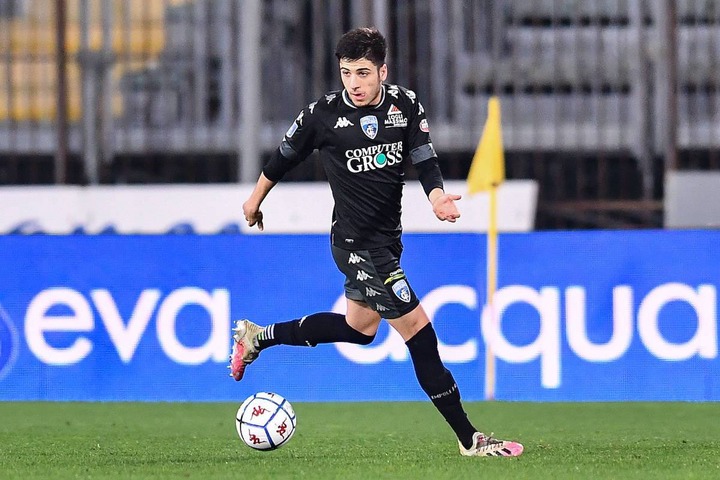 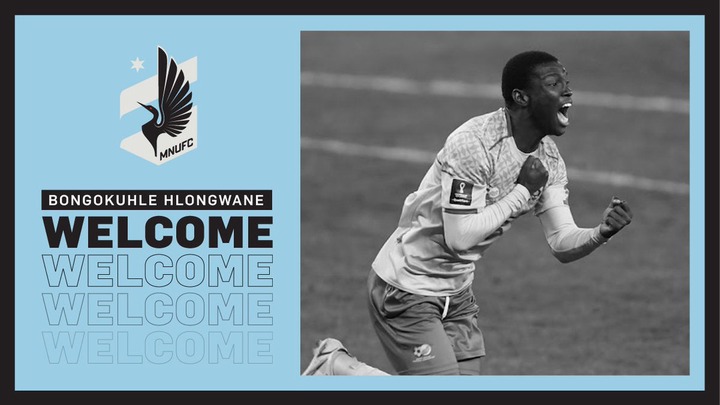 Newcastle United have made a £22.5M + player bid for Everton defender Lucas Digne. But Digne has indicated he would prefer a move elsewhere. West Ham and Chelsea are both interested in signing 28 year old Lucas Digne this January from Everton. The Frenchman will decide his future soon with offers on the table and Rafael Benitez is happy to sell him. (Sky Sports) 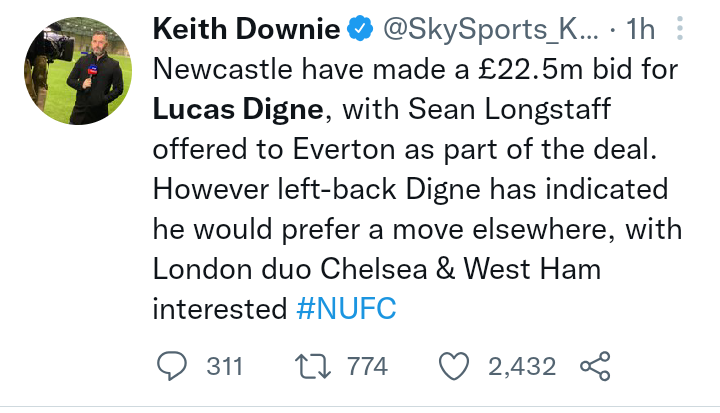 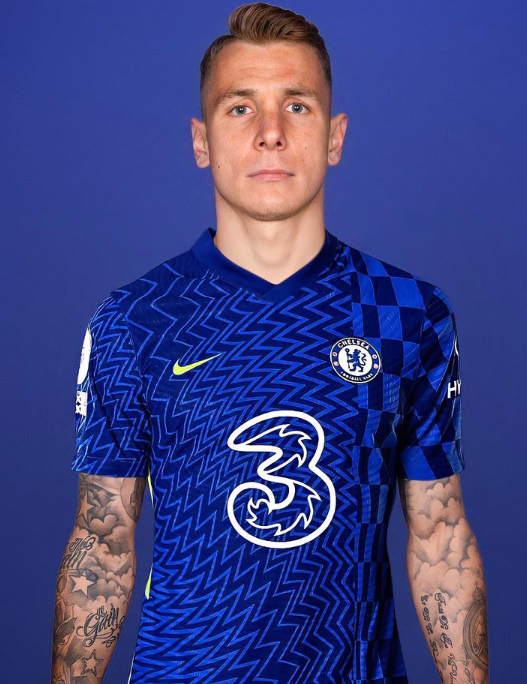 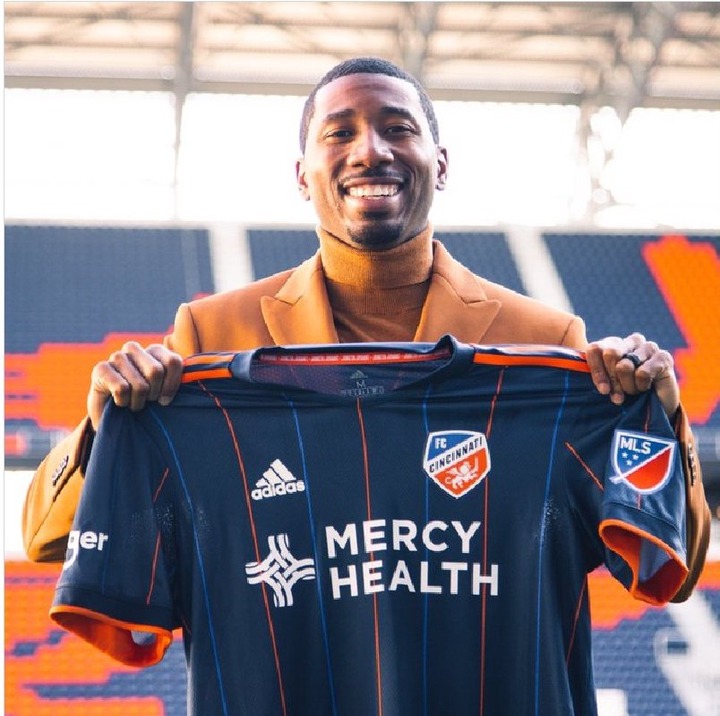 Axel Tuanzebe will join Napoli, deal agreed and completed since yesterday. Paperworks now to be signed then medical will take place in Italy. Manchester United have accepted €600k loan fee until June. 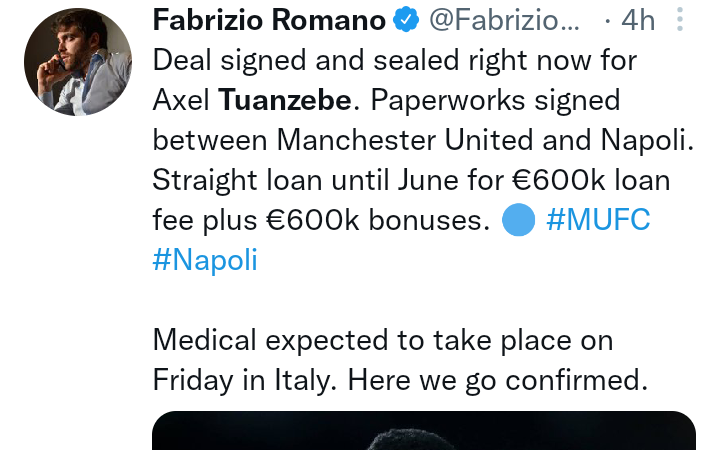 Related Topics:Latest On Official DealsPlayer To Undergo Medical Ahead Of Move
Up Next

EFL: What Tuchel Said About Lukaku’s Performance Against Tottenham