PSG striker Kylian Mbappé has yet to make a final decision over his future at the club and PSG have more hope of keeping the 23-year-old than is widely appreciated. (Le Parisien) 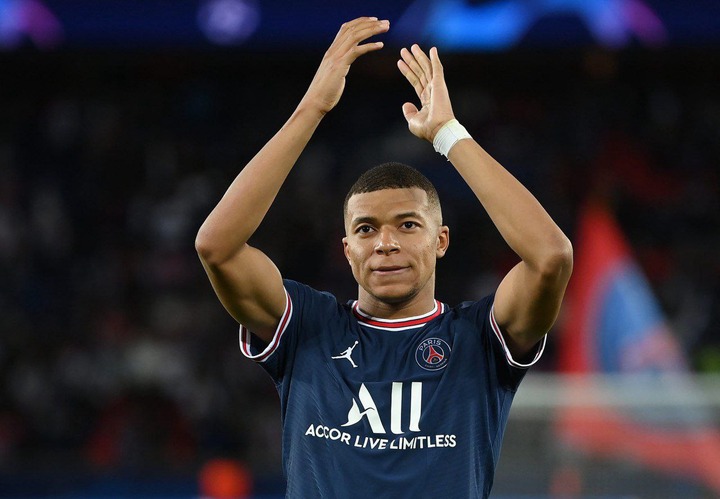 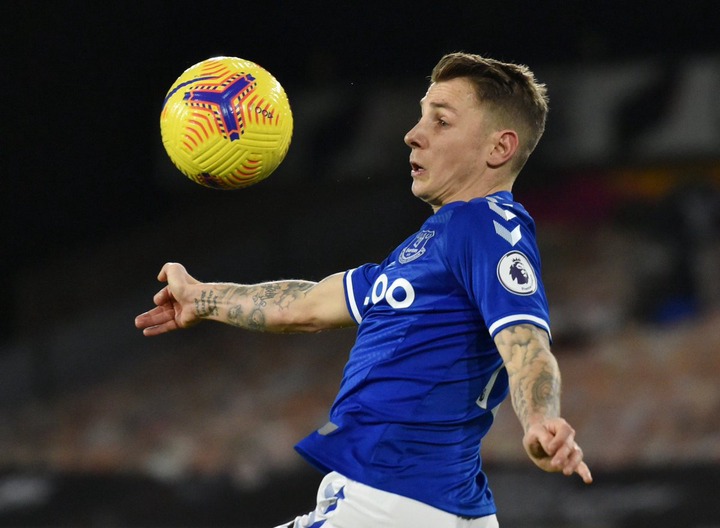 Real Madrid and PSG have both made a contract offer to Antonio Rüdiger. The French club have offered a net salary of €7M/year while Real Madrid have offered less. The defender’s preference is still Madrid. (Source: @Santi_J_FM) 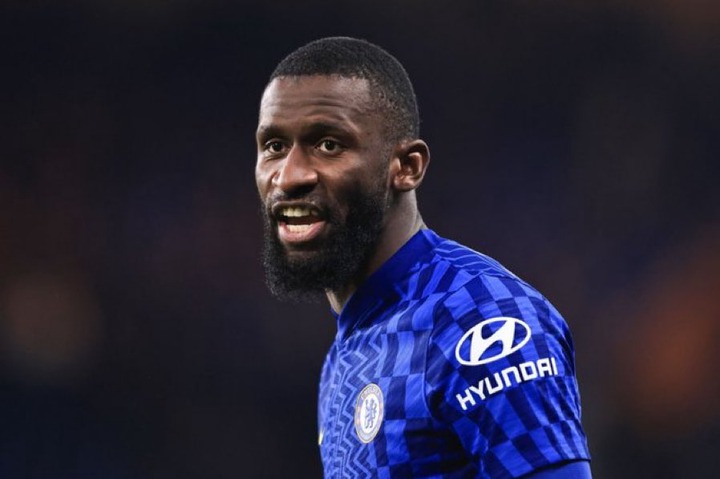 Brazil forward Philippe Coutinho is now traveling to England together with his family. He’s prepared to undergo his medical and sign his contract as new Aston Villa player. Barcelona and Aston Villa have also included a buy option clause for €40m at the end of the season. 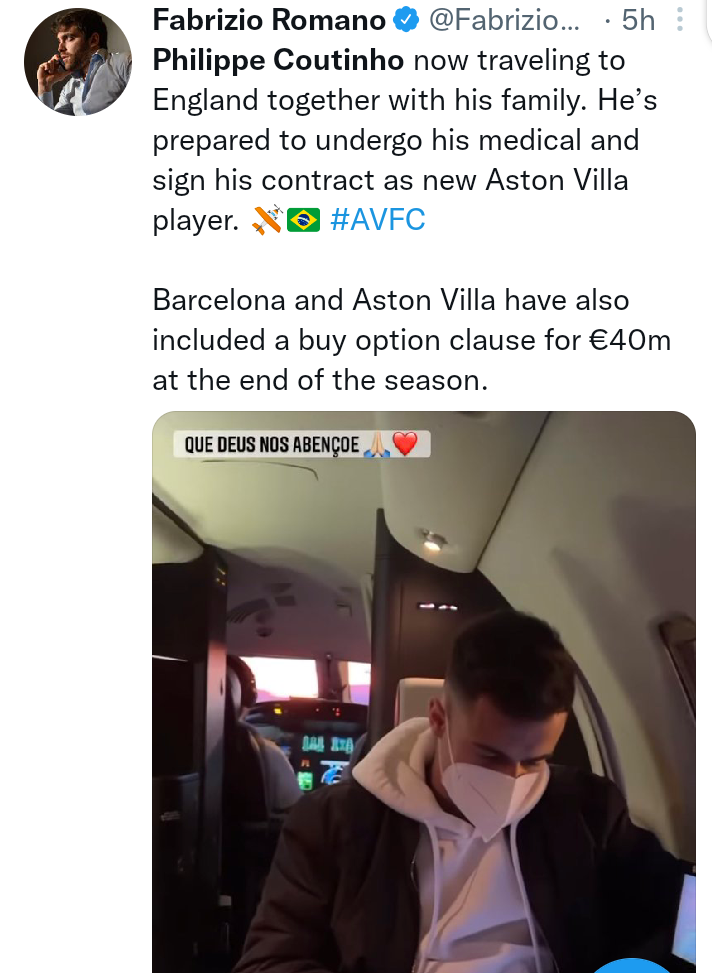 Erling Braut Haaland believes that Manchester City will try to sign him in the summer after Manchester United pulled out of the race for the 21-year-old striker from Dortmund. (Source: @MarioCortegana) 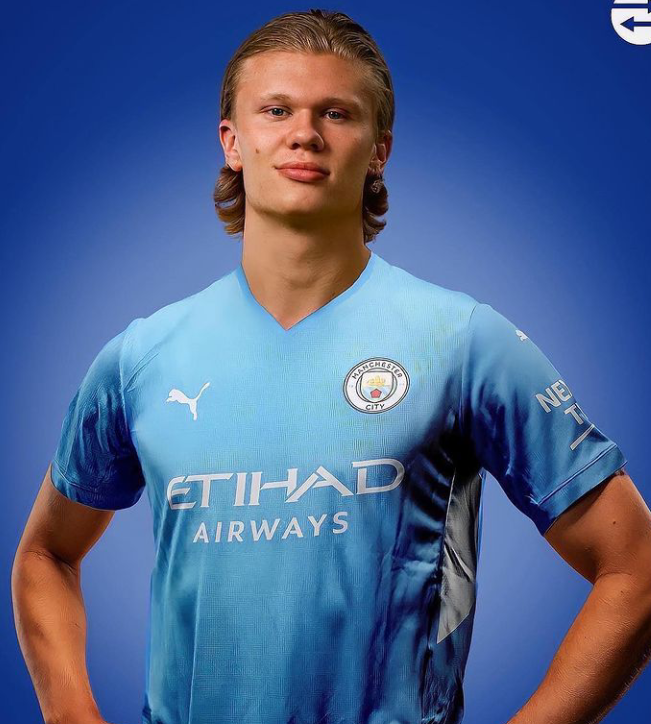