Chelsea players have been seen traveling to Croatia this after, and fans are happy to see the player getting set for their opening UEFA Champions League game against Dynamo Zagreb tomorrow. 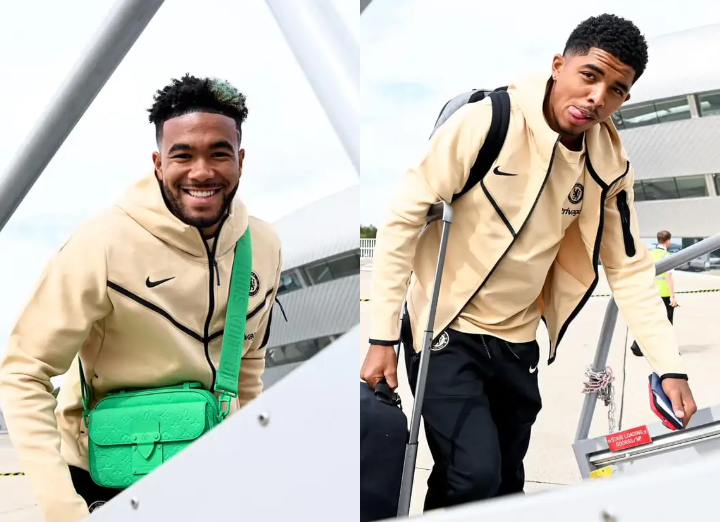 In the recent training photos shared by Chelsea on Facebook, the likes of Reece James, Wesley Fofana, and Aubameyang were all seen on board as Chelsea travels to Croatia.

Below are the photos of the stars shared by Chelsea on Facebook; 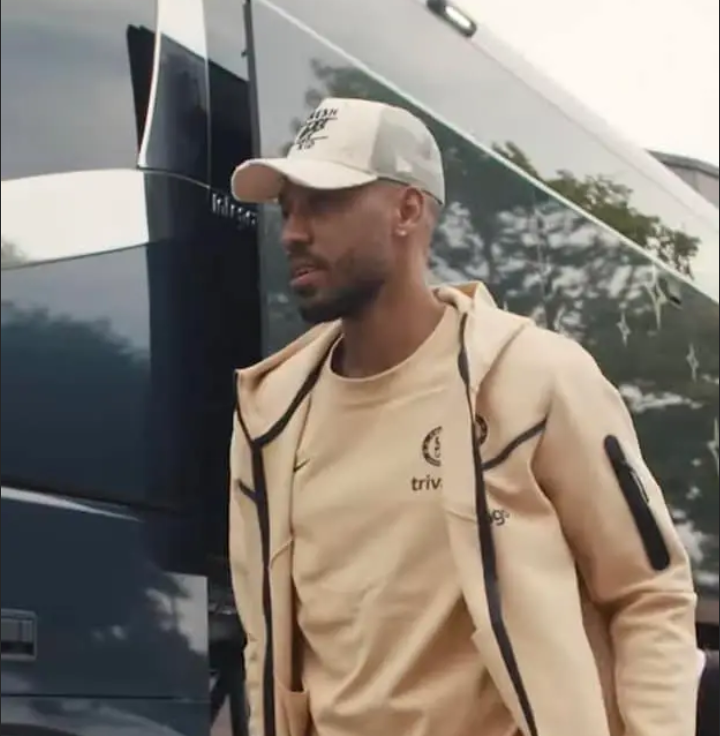 Aubamenyang signed for Chelsea from Barcelona last week and he is yet to make his debut for the club.

Fans would be very happy to see the Gabonese make his debut against Dynamo Zagreb. 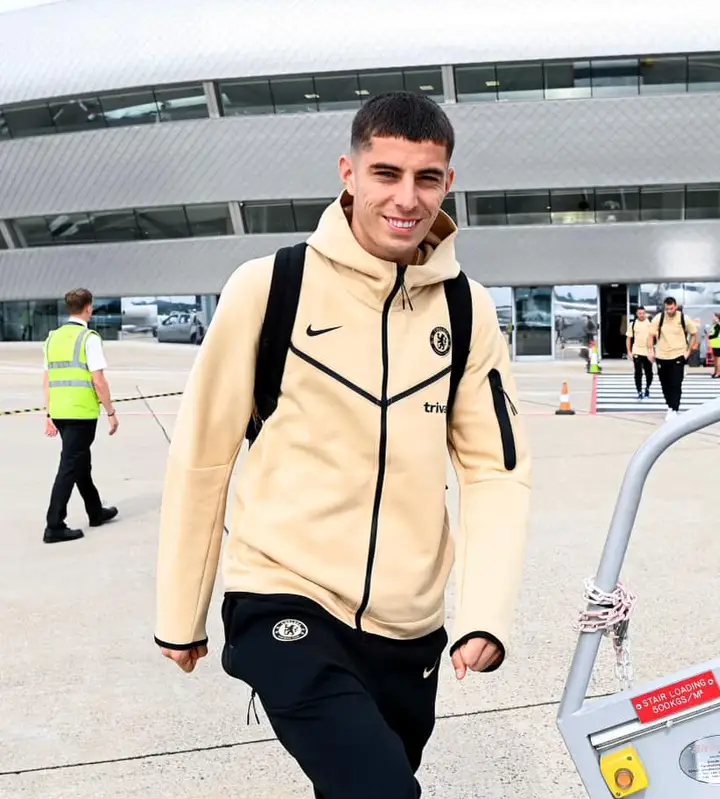 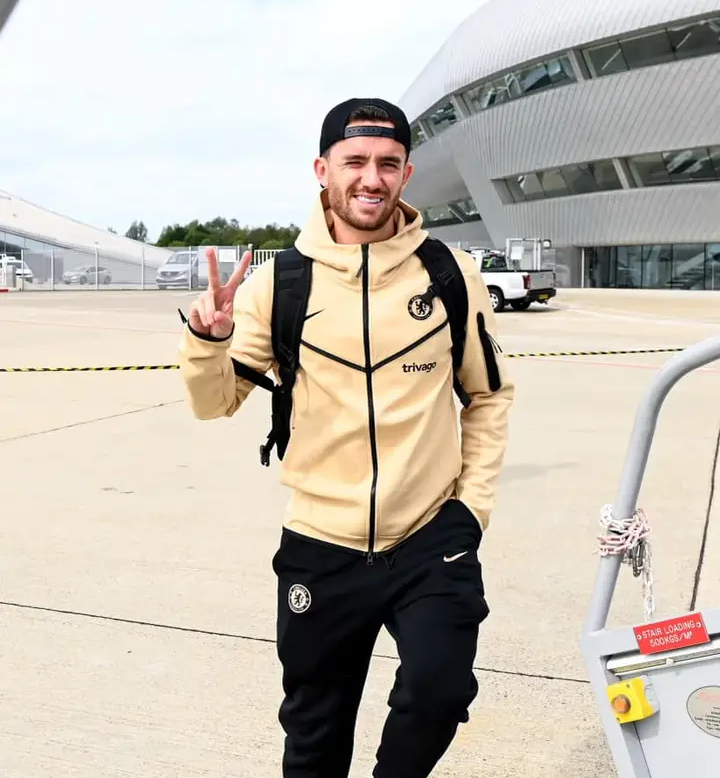 Ben Chilwell had an impressive cameo against West Ham United at the weekend and he will be hoping to make the starting lineup against Dynamo Zagreb tomorrow. 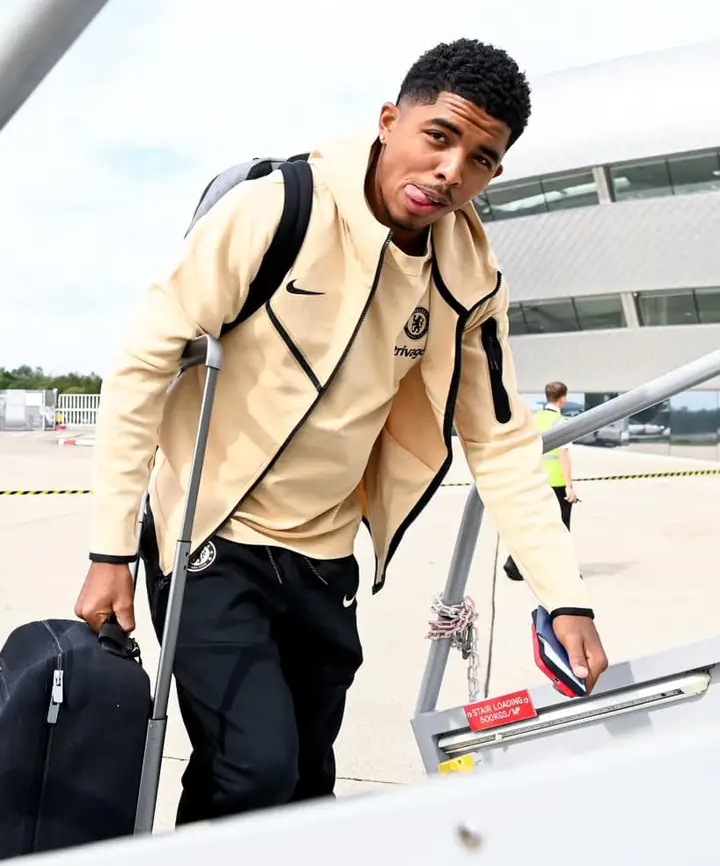 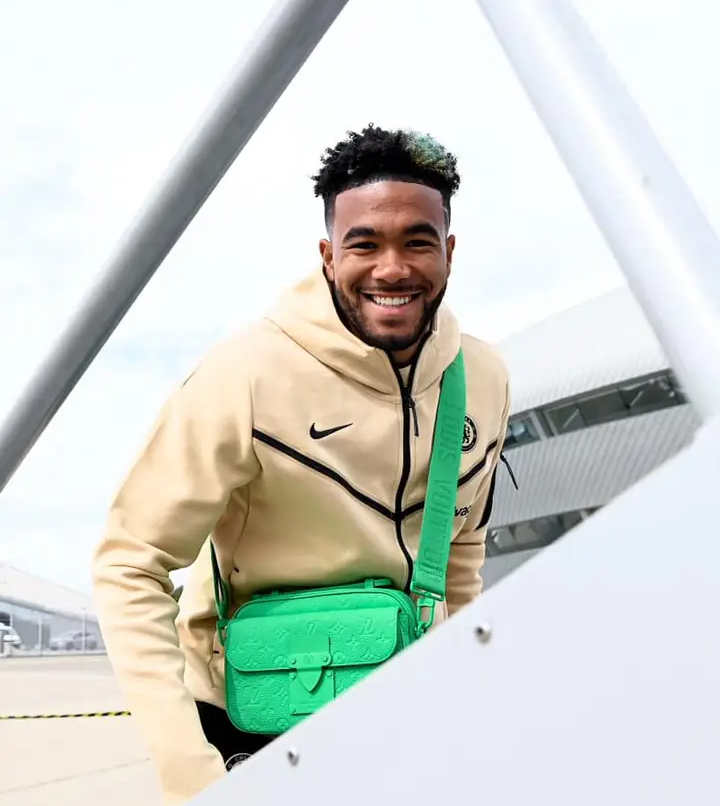 Reece James recently extended his contract at Chelsea, and he has been very inspiring for Chelsea since he broke into the first team.

Related Topics:And Aubameyang Were All Pictured On Board As Chelsea Flys To CroatiaFofanaPhotos As Reece James
Up Next

CHELSEA: Reactions as Aubameyang travels for a UCL trip for the first time in 4 years