Chelsea are currently the Women’s FA cup winners as they beat Arsenal in a 0-3 defeat on Sunday as the Wembley Stadium.

The subsequent goal from S. Kerr in the 77th minutes of the second secured the win for Chelsea against Arsenal in the Final. 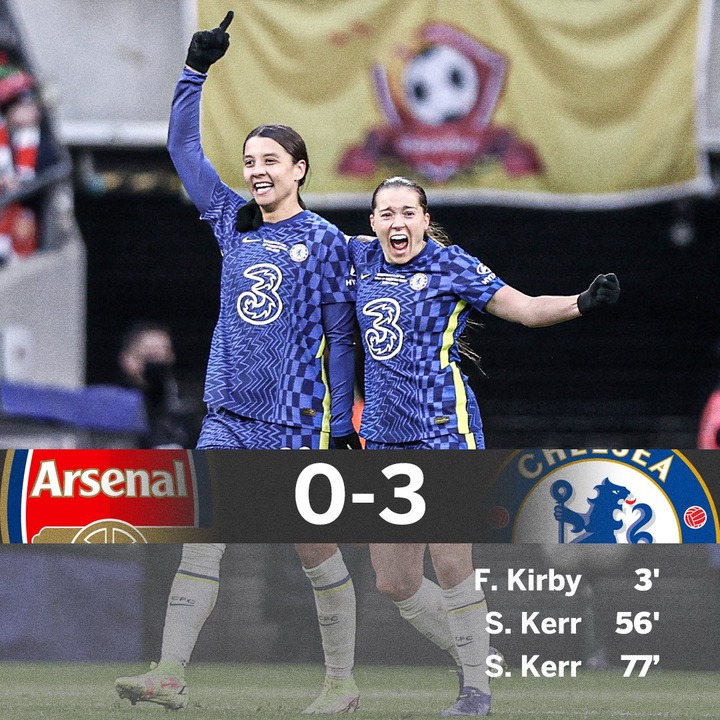 The Chelsea team were outstanding in their performance, kudos to F. Kirby and S. Kerr, whose goal contributions secured the win for Chelsea at the Wembley Stadium. 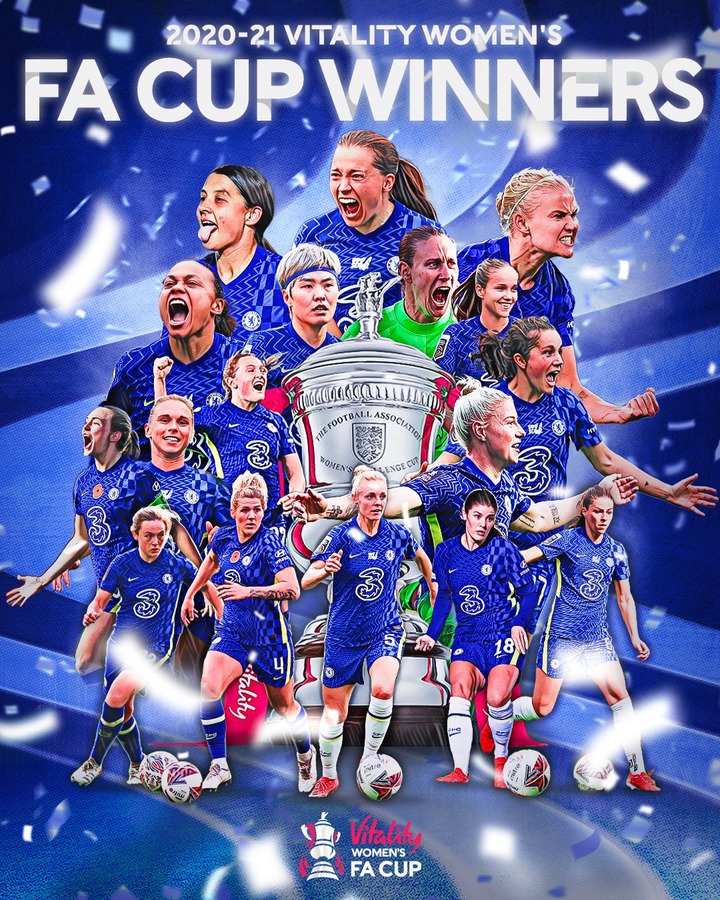 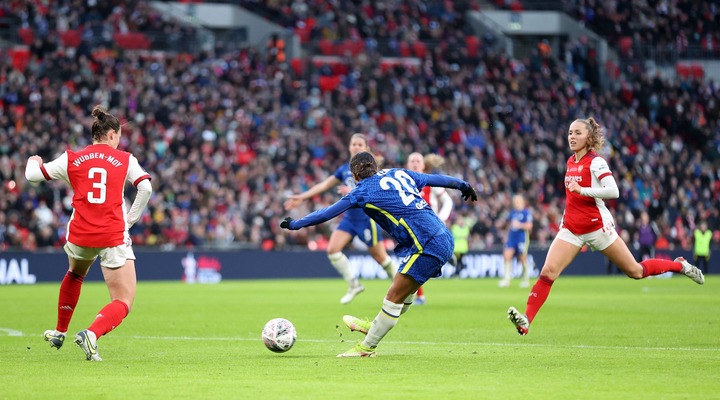 Arsenal becomes the second runner up in the Women’s FA cup, as they failed to beat Chelsea at the Wembley Stadium on Sunday. 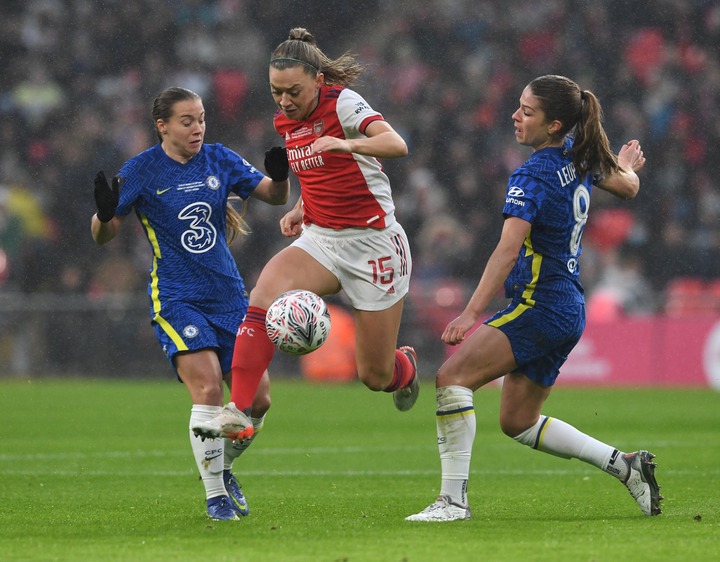 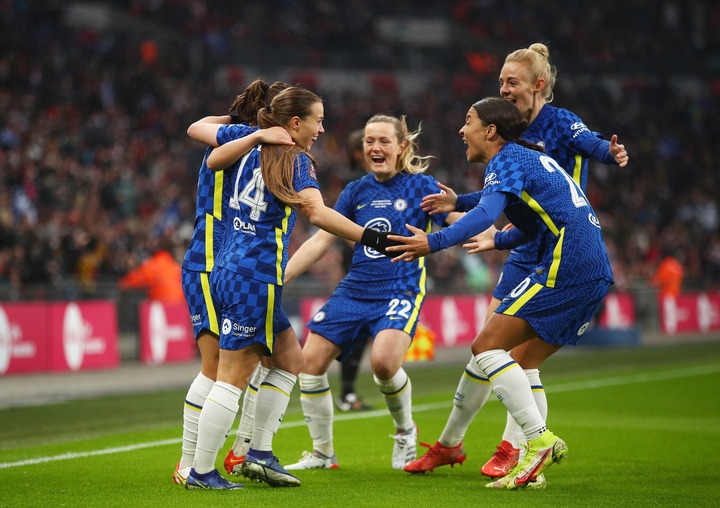 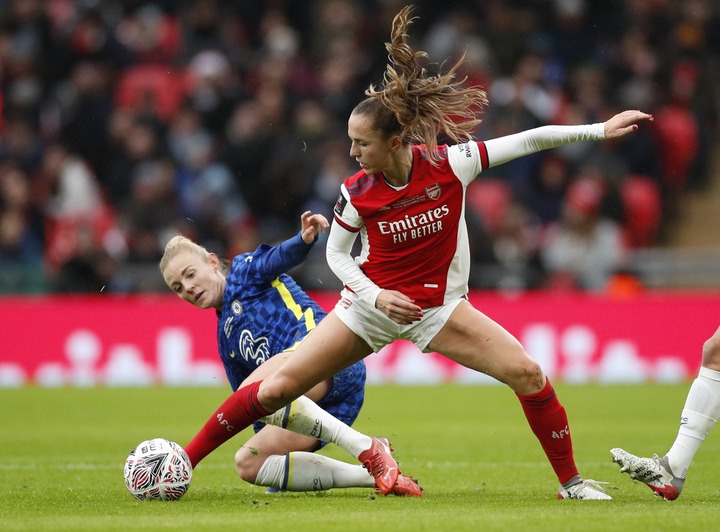 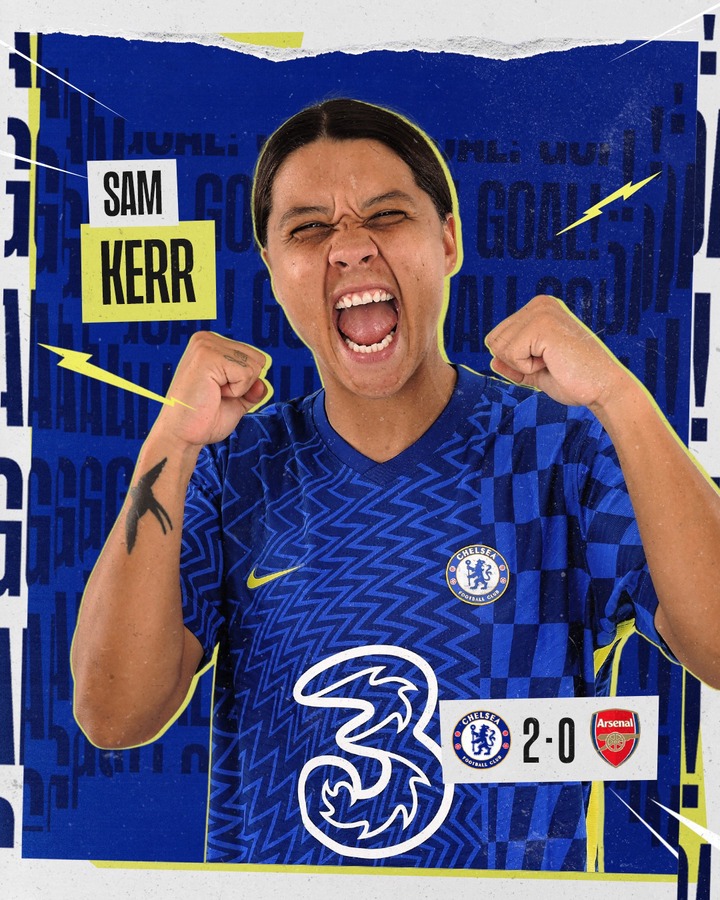 What do you have to say about this?

You are welcomed to write down your comments in the comment section below, and please don’t forget to click on the follow button for more interesting updates from me, and to share for others to read.

Chelsea’s next EPL games that could see them reclaim their top spot in the league table.