Sensational attacker, Lionel Messi, has been struggling to make a significant impact since he joined Paris St Germain earlier this summer.

Lionel Messi has scored just five goals and provided three assists in all competitions this season.

Lionel Messi had an incredible season during his final year at Barcelona.

Considering the great talent in PSG’s squad, Lionel Messi was expected to settle in easily.

However, this isn’t the case for the sensational attacker who has managed to score just one goal in 12 league appearances.

There is doubt that Messi is one of the greatest player the sport has ever seen. His poor form at PSG is definitely due to Pochettino’s poor tactics.

Pochettino needs to revisit his tactics if he wants to get the best out of Lionel Messi.

Messi can’t be effective when his team plays high-pressing football.

Considering his age, he doesn’t have the capability to cover every grass of the pitch when his team is out of possession. 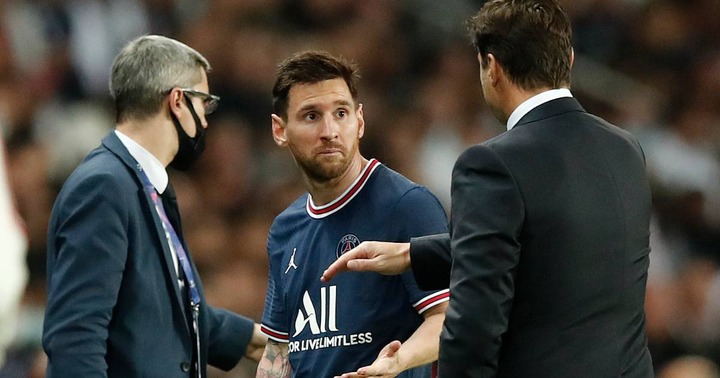 Related Topics:Opinion: What Pochettino Needs To Do If He Wants To Get The Best Out Of Lionel Messi
Up Next

Two chelsea players that should not play against Zenit on Wednesday.

ZNT vs CHE: Starting XI Tuchel Could Use To Defeat Zenit Saint Petersburg in the Champions League