Arsenal are interested in Youri Tielemans and have held talks with his agent in recent weeks about a potential summer move. The midfielder has 18 months left on his contract at Leicester.

OFFICIAL: Alaves have signed full-back Nahuel Tenaglia on loan from Talleres until the end of the season. 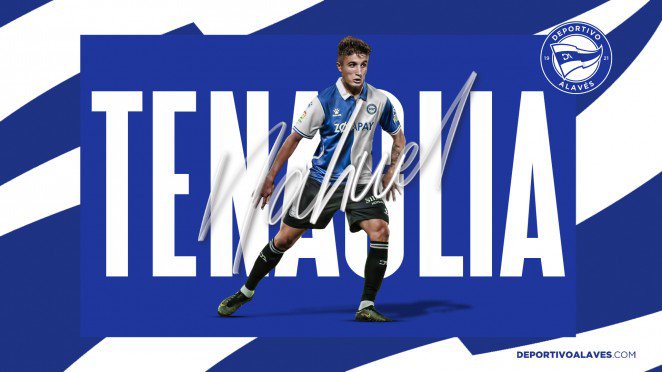 Napoli are not expected to trigger the option to extend Dries Mertens contract, which means he will become a free agent in June. He already has interest from MLS and Qatar. 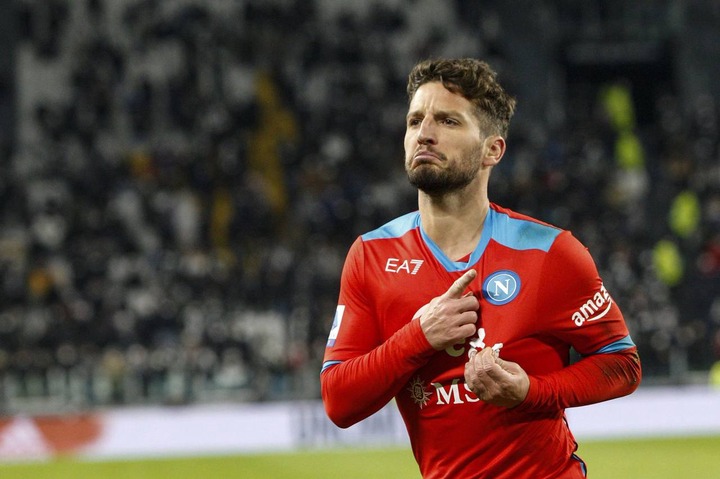 DEAL DONE: Cody Drameh has left Leeds and joined Cardiff City on loan for the rest of the season. 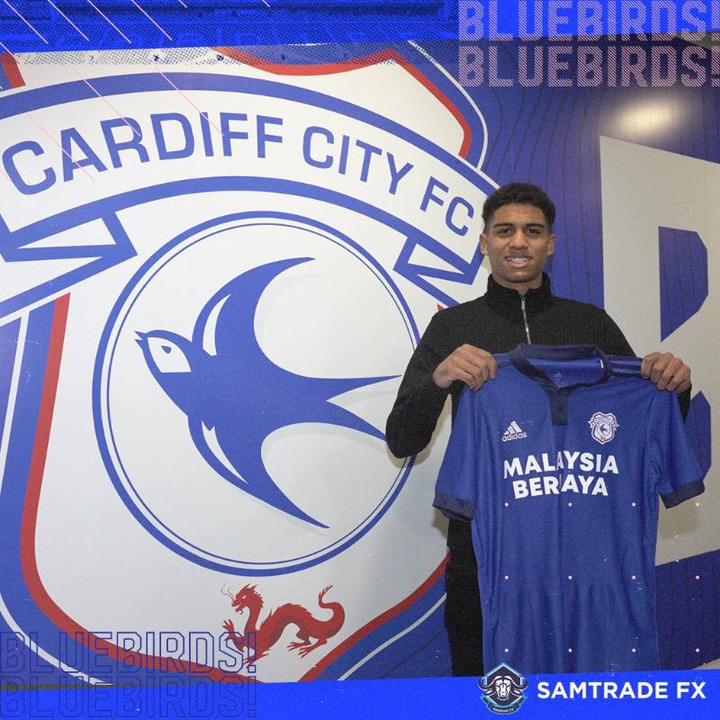 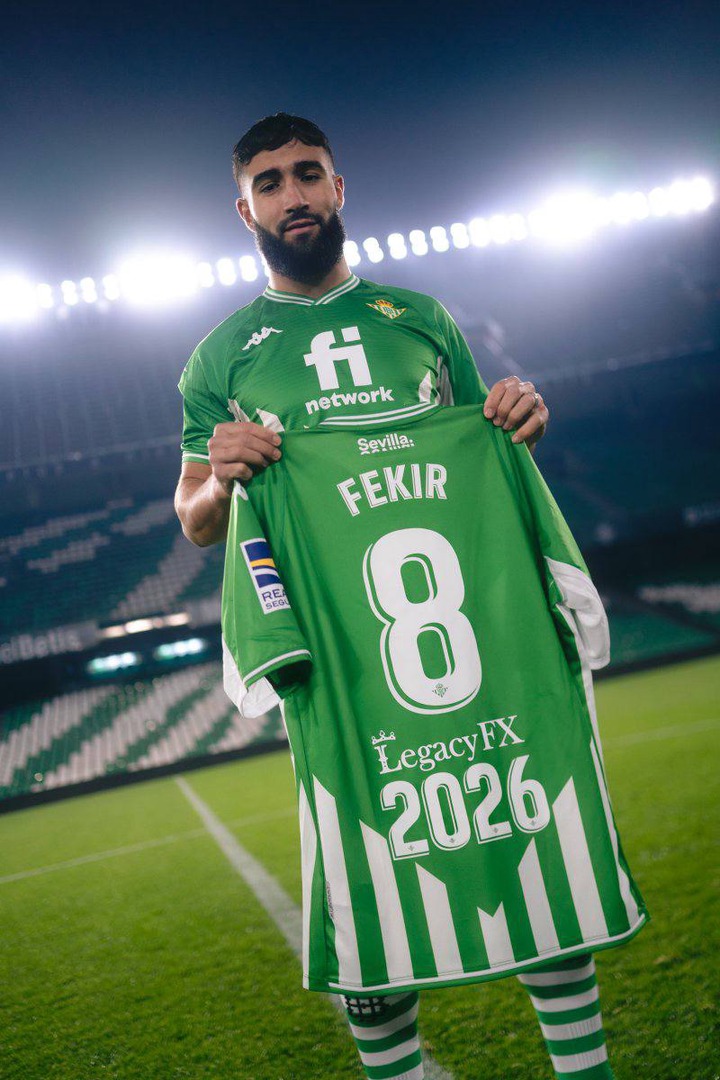 Eric Bailly is not expected to leave Manchester United on loan in this window. Bailly would be interested in a move to AC Milan, but it is understood United are not planning on loaning out any players this month [sky] 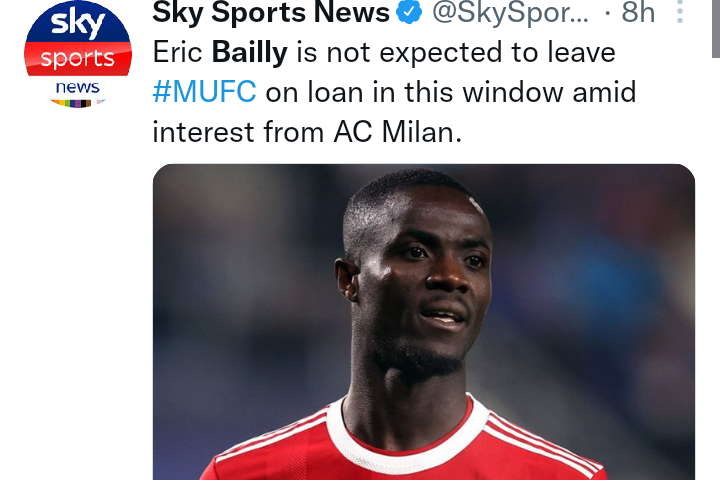