Lille president Olivier Letang confirms: “Sven Botman will stay here until the end of the season. He’s not gonna leave the club – he’s key player to help us achieve our goals”. Lille have turned down Newcastle bids – AC Milan will push to sign him in the summer. 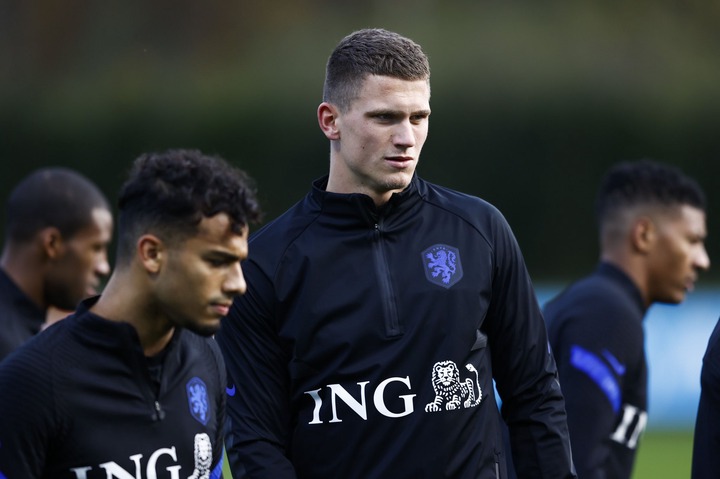 Nothing confirmed by club sources about Chelsea £33m bid for Frenkie de Jong rumour. Barcelona have not received any official or verbal proposal as things stand. 🔵🇳🇱

Chelsea are currently focused on fullback situation for January window.

Wolves are closing on Chiquinho deal with Estoril, final details to be completed next week. Portuguese striker’s set to join on a permanent move for €3.5m fee plus €1.5m add ons. 🐺🇵🇹 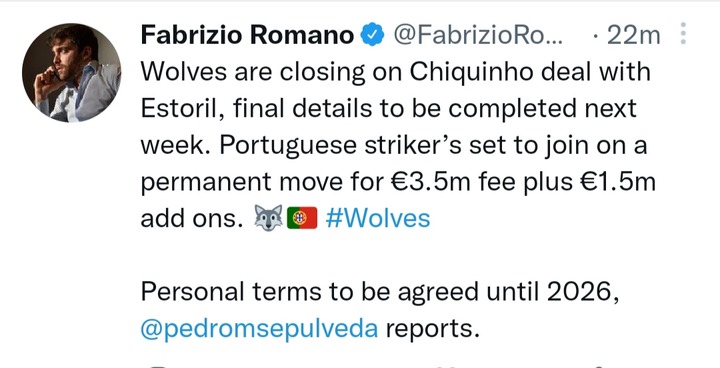 Juventus had a verbal agreement for three months with Paulo Dybala to extend his contract. Bu the club has now decided to to take time and wait “few months/weeks before deciding on new contracts to be extended. ⚪️🇦🇷

That’s why Dybala’s future is open. Nothing decided yet. 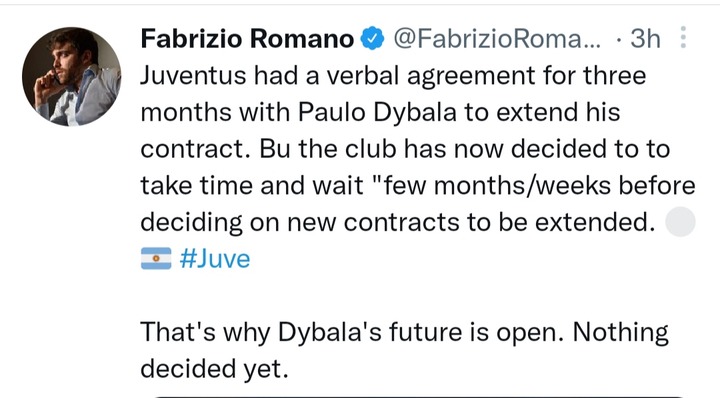 🚨 AS Monaco have rejected a €40M offer for Benoît Badiashile from Newcastle! 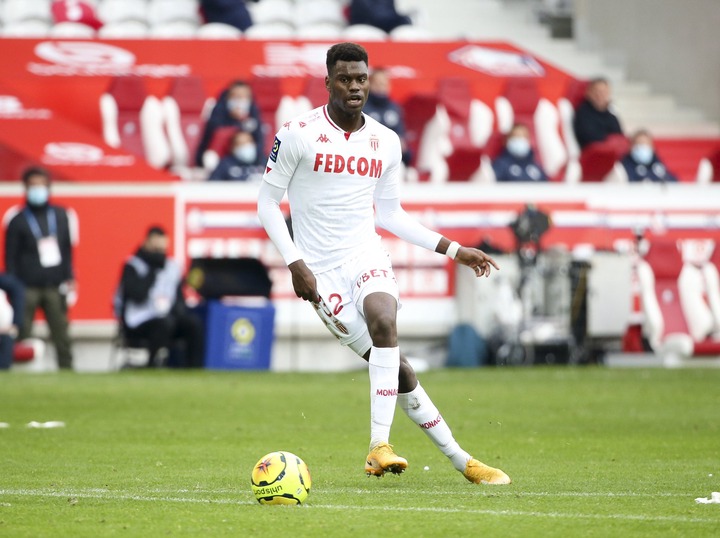 🚨 Newcastle enquired to PSG about the possibility of a transfer for Keylor Navas but were quickly rejected.(Source: @Tanziloic) 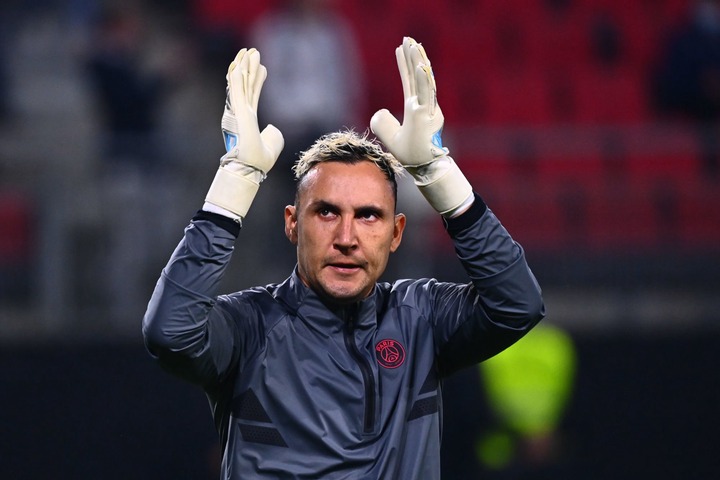 FREE TRANSFER‼️ Paulo Dybala could be leaving Juventus on a free transfer at the end of the season with the 28 year olds contract expiring. No agreement is in place yet, talks are not currently ongoing… Inter and other are interested! Stay or go? 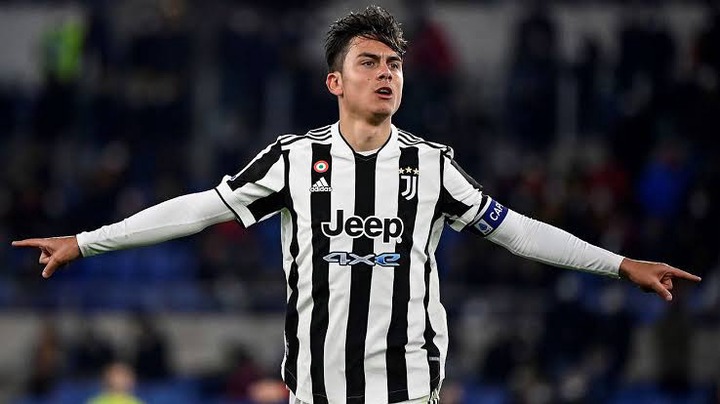 (Video): Kevin de Bruyne beats Kepa from outside the box to give Man City 1-0 lead