Mason Mount was in the heart of Chelsea’s attack today when they welcomed Leeds United to the Stamford Bridge stadium. The English International put up a stellar performance in the match as he inspired Chelsea to a narrow 3-2 victory over the visitors. 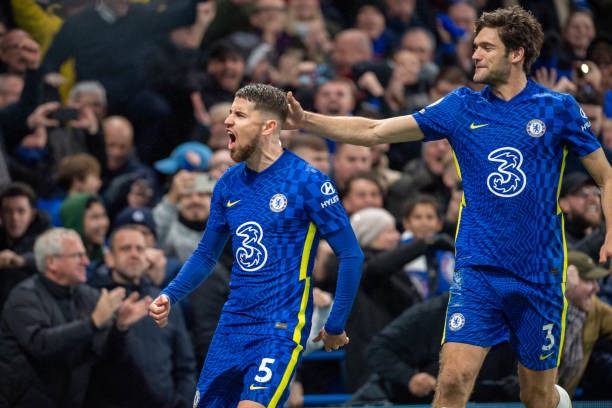 Chelsea were behind in the first half of the match as Leeds United led 1-0 at halftime through a goal scored by Raphinha from the penalty spot. Chelsea staged a wonderful comeback in the second half of the match as Mason Mount and Jorginho both found the back of the net to make the scoreline 3-2 in favor of the Blues at full-time. 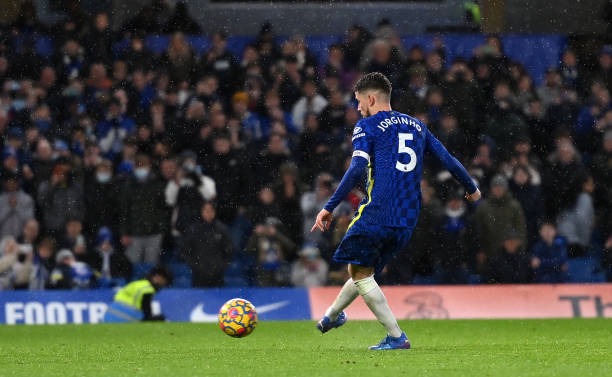 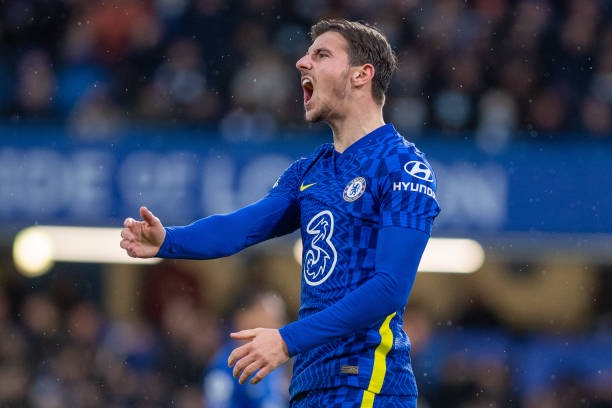 Mason Mount was one of the best players for Chelsea in today’s match as he performed brilliantly against Leeds United. The English International won the Man Of The Match Award after his great impact for the Blues in the Premier League today. 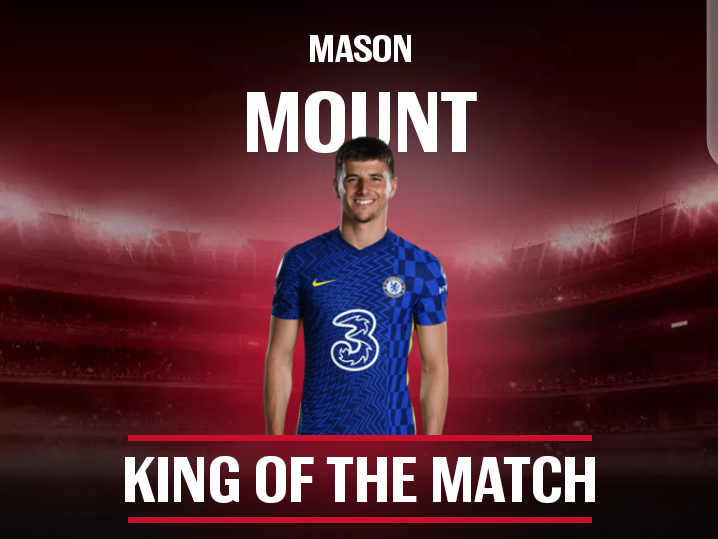 Do you think he deserves the award? Kindly drop your comments below. Thanks for reading

Related Topics:OFFICIAL: Chelsea Star Wins Man Of The Match Award After A Fine Performance Today.
Up Next

EPL: 2 Chelsea players that could be suspended for accumulated yellow cards this December