Chelsea legend John Terry has finally make a stunning return to the club as he would assume the role of coaching consultancy role at the Blues Academy. The former England captain previously worked as an assistant coach for Dean Smith at Aston Villa. 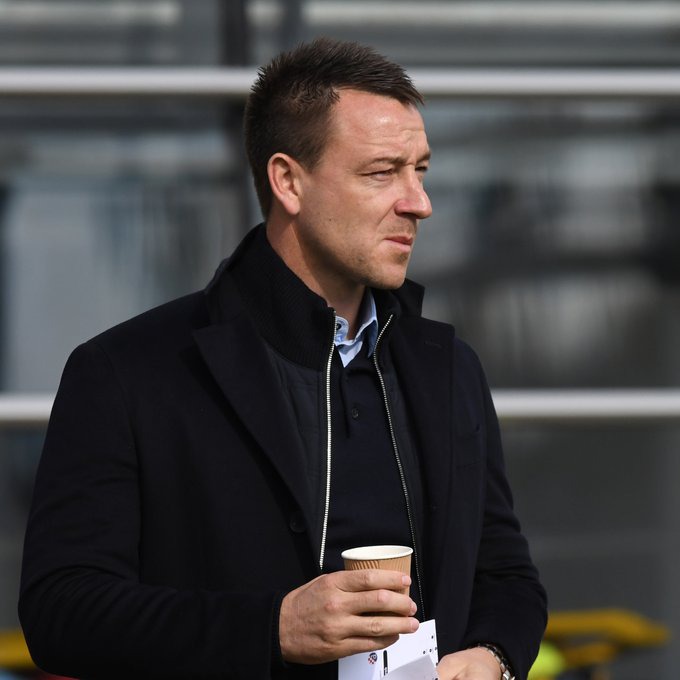 Terry joined Chelsea at the age of 14 and he went on to make 717 senior appearances for the club and remain the club’s highest scoring defender. He won 17 trophies during that period, including five Premier League titles and the UEFA Champions League in 2012. 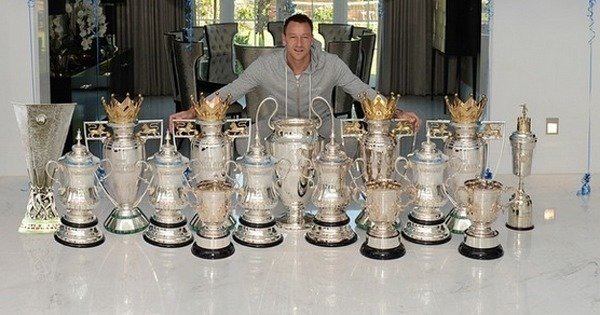 Chelsea released an official statement on their website to announce the return of John Terry to the club.

“John Terry is returning to Cobham to begin a coaching consultancy role at the Chelsea Academy,” the club stated. 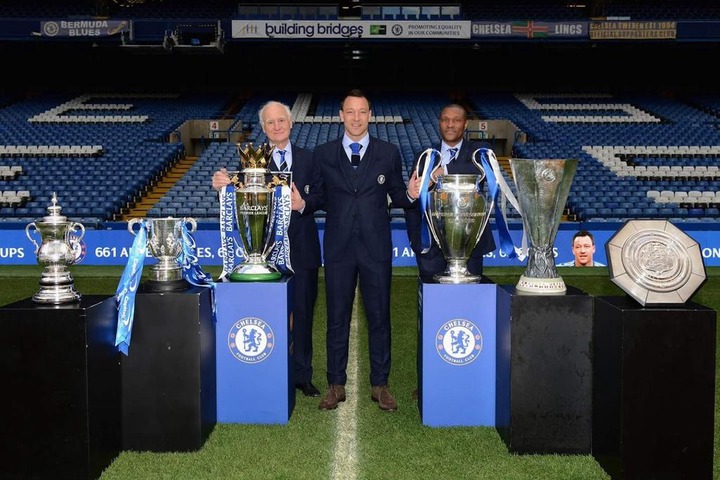 The Blues went further to explain John Terry’s new role at the club.

“The Blues legend will work with our young players and coaching staff in our youth development programme, sharing the vast experience gained from his 20-year playing career and recent spell as assistant coach at Aston Villa,” the club added. 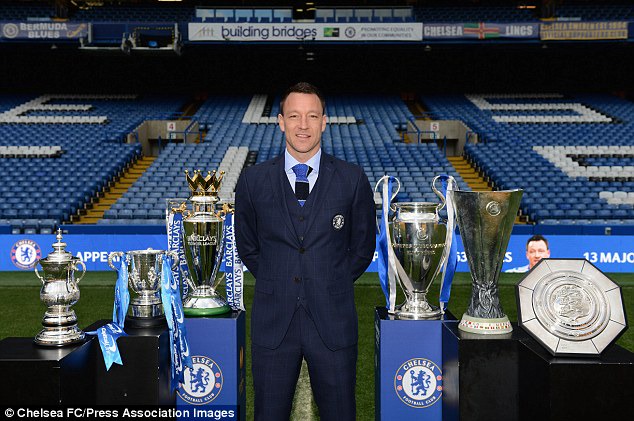 Related Topics:OFFICIAL: Chelsea Legend Finally Returns To The Club (PHOTOS)
Up Next