The referee in football issues a red card to players who engage in severe behavior or foul play. The consequence for obtaining a red card varies, and it is intended to discipline defaulters. 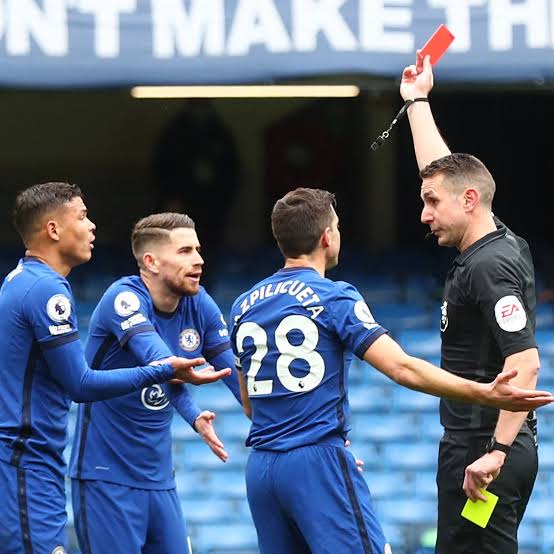 Many players have received red cards at some point during their careers for a variety of infractions.

Some players, on the other hand, have never been issued a red card in their entire career.

Antonio Rudiger of Chelsea is one of the players on this list. 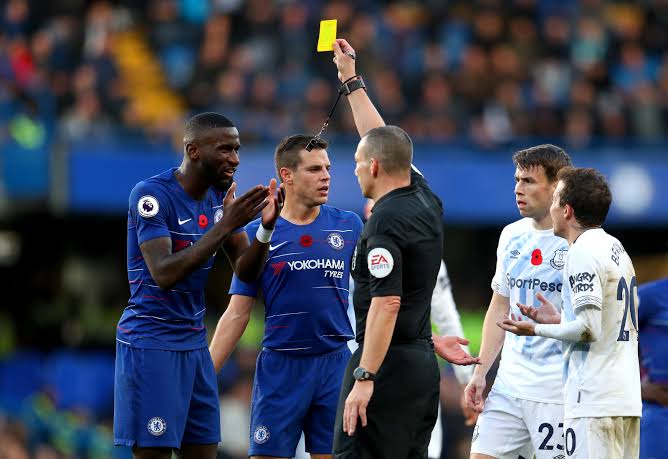 Antonio Rudiger joined Chelsea in 2017 from As Roma in Italy’s serie A. Since then, he has appeared in 107 games for Chelsea, scoring seven goals and providing one assist while also contributing to 43 clean sheets. 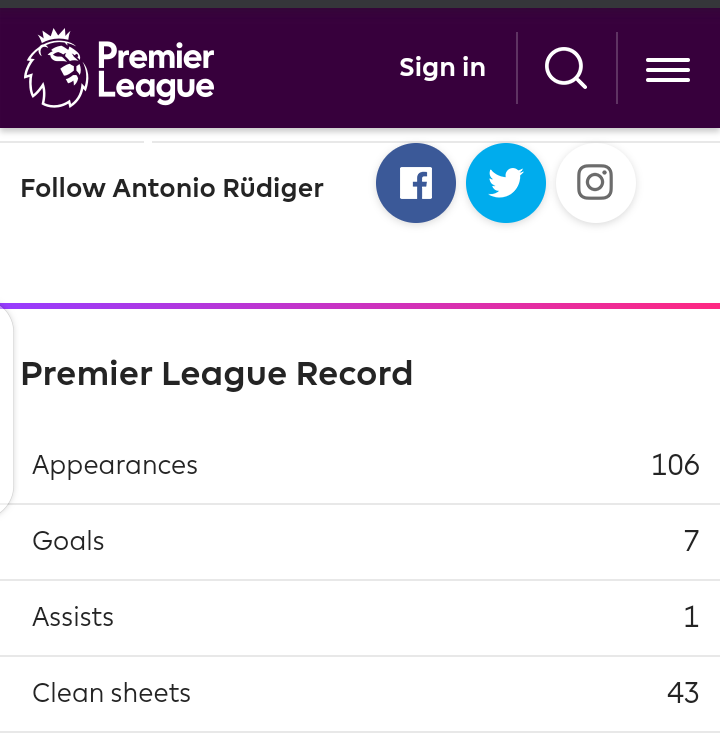 Meanwhile, despite being warned 16 times, the Germany defender has never received a red card. 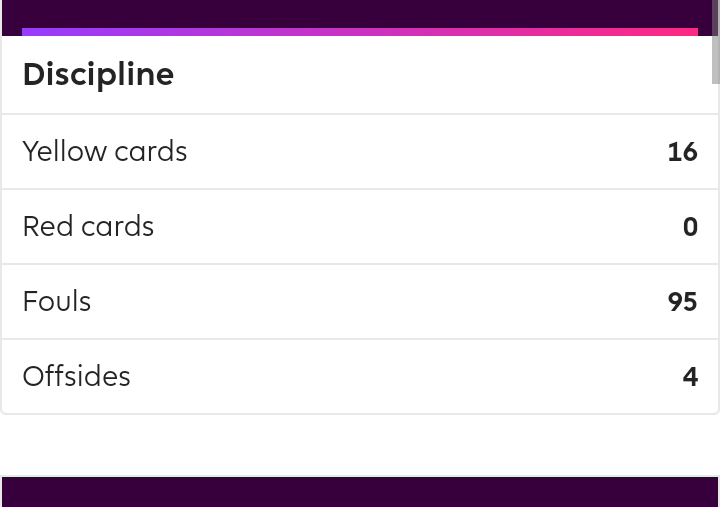 Thank you for taking the time to read my article! You have helped me achieve success as a writer. Remember to leave a like and subscribe to my channel for more unique content.

Related Topics:Meet the only Chelsea Defender who has never received a red card since joining Chelsea
Up Next

EPL Match Results, Table, Goal Scorers Ranking And Teams That Might Be Relegated This Season