Chelsea football club is so blessed with a lot of talented players in virtually all the wings and that has always contributed to the club’s decision to let some of them leave on loan.

That style and pattern of management have yielded a lot of profit for the west London club and this season is not an exception, with the club deciding to keep hold of the likes of Trevor Chalobah, Mason Mount, Jorginho, and Timo Werner. 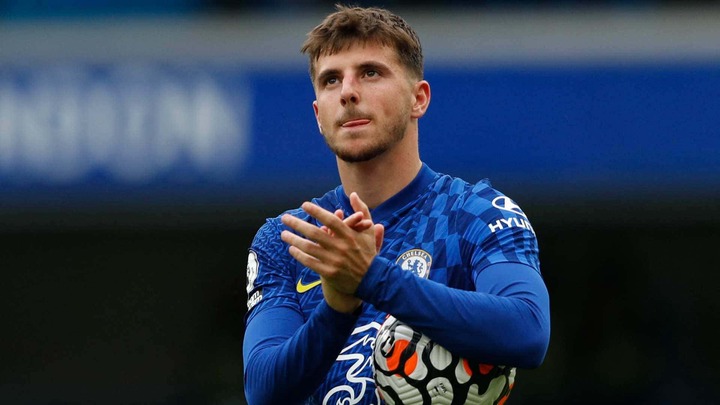 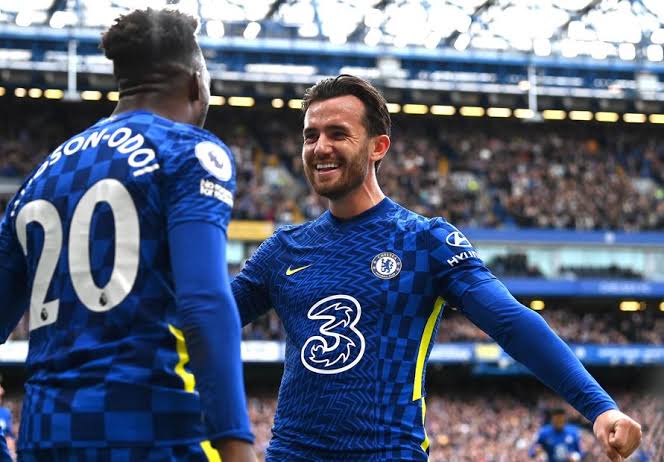 On the other hand, the likes Billy Gilmour, Conor Gallagher, Palmieri Emerson, Armando Broja were sent on loan to boost their chances of playing regular football. 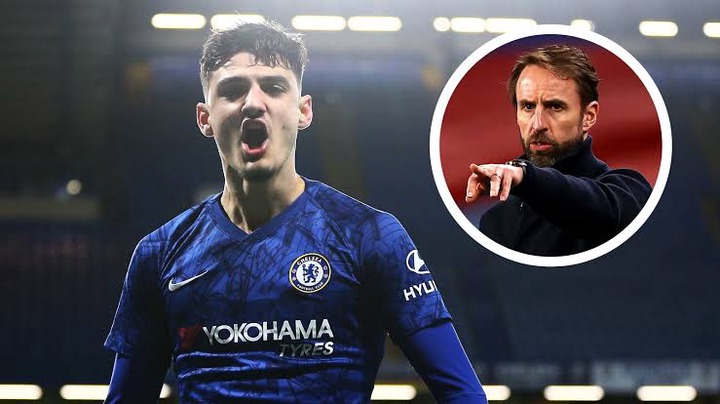 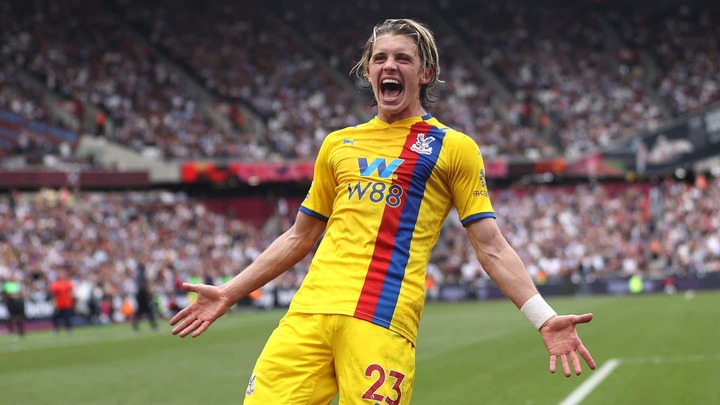 However, the loan move has favored almost all the players but Conor Gallagher is thriving better than the rest and he is arguably the best player in Crystal Palace.

The England international has scored 6 goals in the English premier league and laid 3 assists for his other teammates to score. 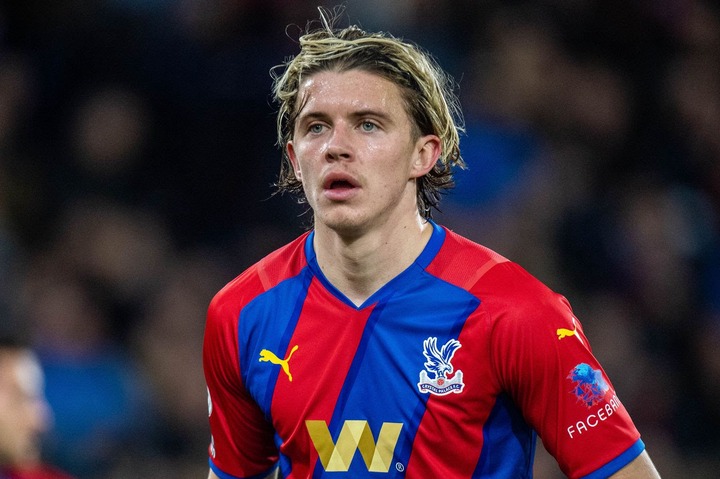 The midfielder has shown immense improvement in his all-around play and his goal contribution is far ahead of the trio of Romelu Lukaku, Werner, and Havertz. 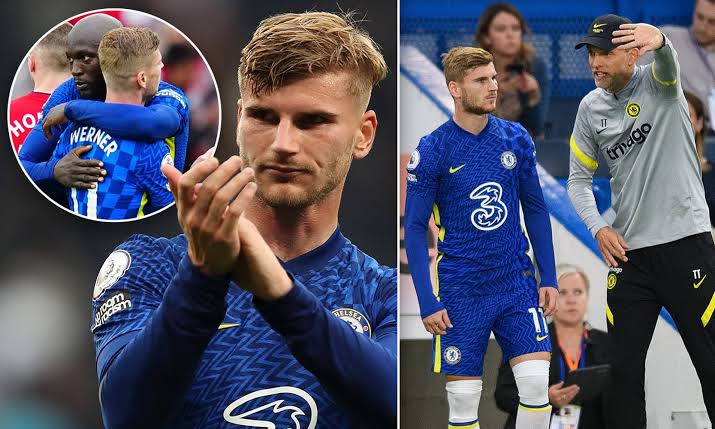 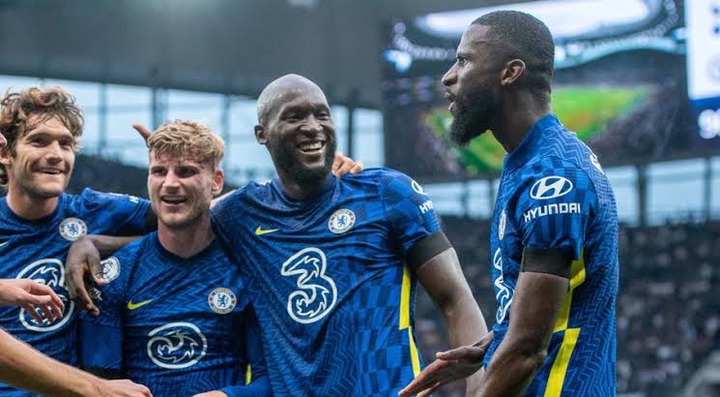 Romelu Lukaku was snapped up in the summer to help Chelsea resolve their goalscoring issue but injury has deterred his progress and that has limited his premier league goals to just 3 in 11 appearances. 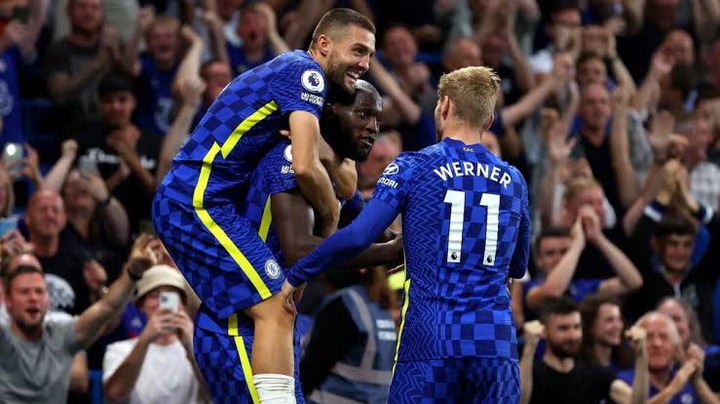 The look of things shows that Chelsea is missing a lot of goalscoring opportunities and Gallagher is showing glimpses of what he could bring to the Blues squad and his goal contributions for Crystal Palace would have been useful for European champions if he was not sent on loan.

Related Topics:Meet the on-loan Chelsea player that has more EPL goal contributions than LukakuWerner & Havertz
Up Next

Chelsea Star Set To Miss The Rest Of The Season