This match might look easy, but it’s actually quite tricky to predict. Having lost to both Sevilla and Madrid, Atlético Madrid are winless in their last two league games. 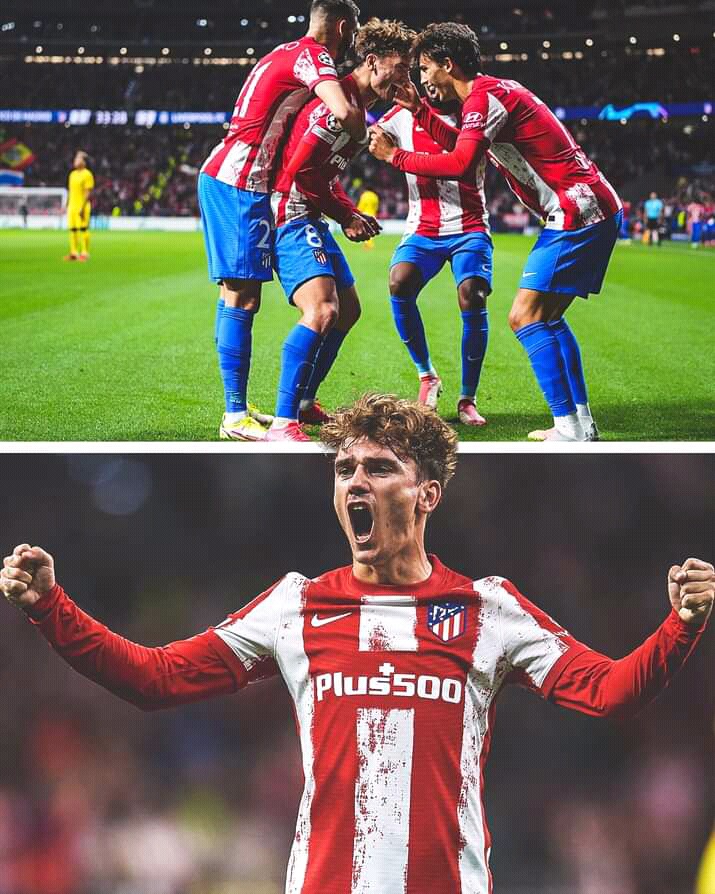 Granada, on the other hand, have won two and drew one out of their last three league games however, they conceded a goal in all of them.

My prediction: Atlético Madrid to win/draw but to be on the safe side, the away team would score a goal.

After surprisingly being forced to settle for a goalless draw against Cadiz a few days ago in a match that they were expected to win, Madrid would be going all out tonight. 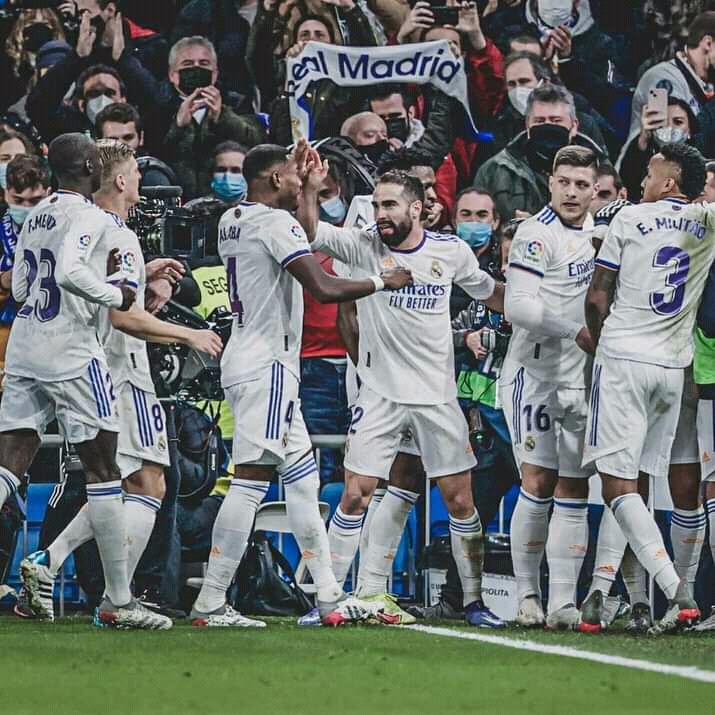 Having won just one out of their last 5 league games, Athletic Club don’t have what it takes to pull a surprise tonight.

My prediction: The away team to win, but for safe picks, I’ll pick DNB for Madrid.

Brentford only won one out of their last three games, they’ve also conceded a goal in all of them.

On the other hand, Chelsea are also facing the same thing because out of their last five games, they only won one. 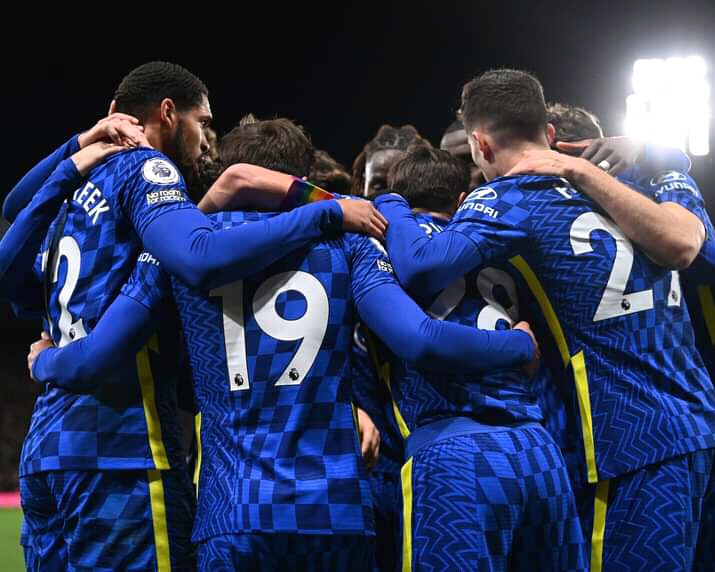 My prediction: While Brentford would be hoping to upset Chelsea, Tuchel would be looking for a needed response tonight so as such, I’m picking Chelsea to win.

Tottenham have actually been a much better team since Conte took over, and with their impressive performance against Liverpool recently, they go into tonight’s match being the favorite. 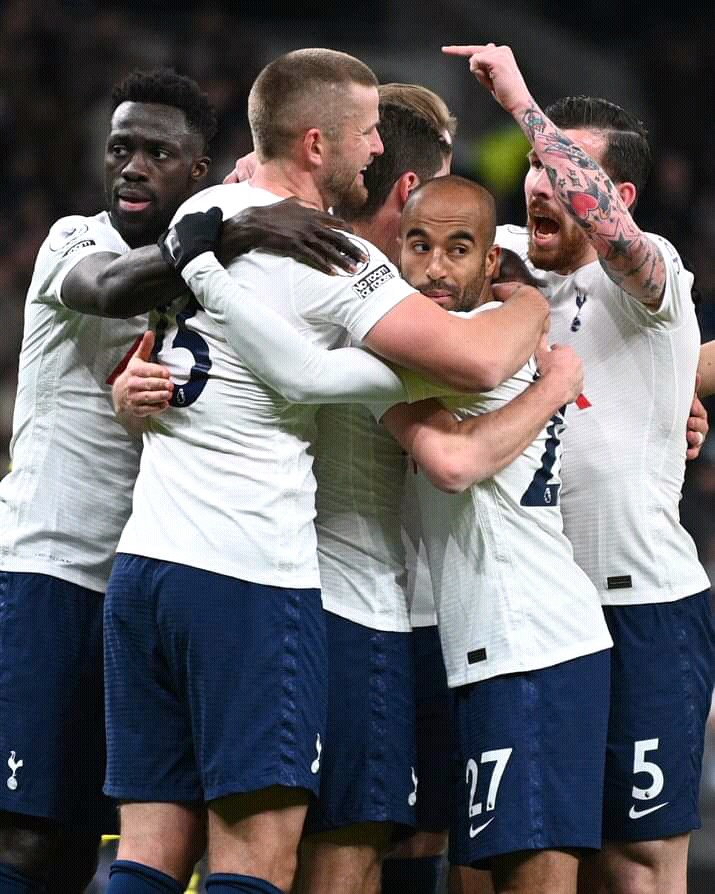 Since their famous 3-2 win over Chelsea, West Ham have actually suffered a major drop in form. They’ve failed to record a win in their last three games in all competition.

Related Topics:Madrid Look To Get Back To Winning WaysMatch Review And Prediction For Today As Chelsea
Up Next

Brentford vs Chelsea: Chelsea manager calls up 12 players from the academy ahead of EFL cup clash