The Blues got off to a good start in the opening minutes of the clash, as Andreas Christensen found the back of the net in the 9th minute to make it 1-0, before Jorginho scored from the penalty spot in the 21st minute to make it 2-0 at half time. 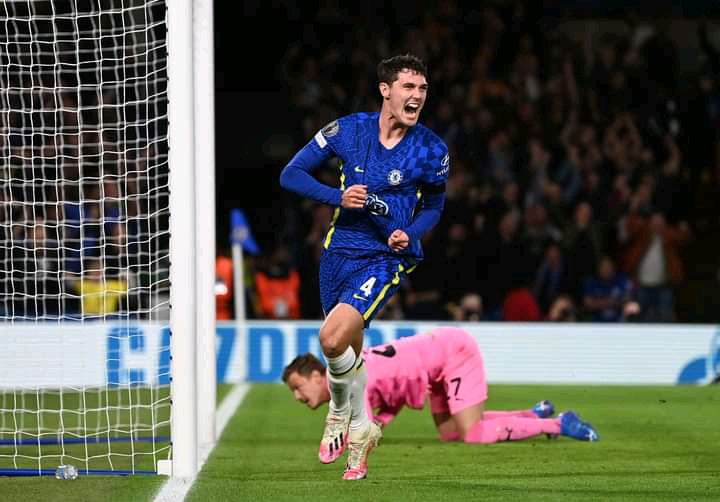 Kai Havertz and Jorginho got on the scoresheet in the second half of the fixture by scoring in the 48th and 57th minute respectively to make it 4-0 at full time.

Chelsea have a good chance at winning the Champions League title again this season if they continue with the outstanding performance they displayed tonight. They were totally dominant in the fixture despite two of their players being substituted due to injuries they sustained during the game. 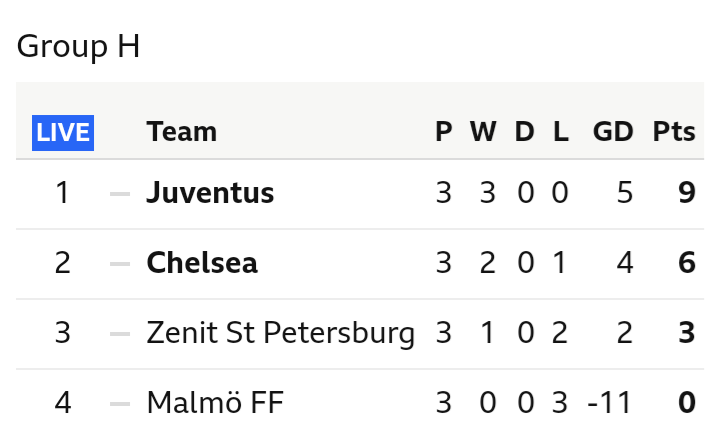 What’s your take on this?, Kindly leave your thoughts in the comment section below… Thanks

Related Topics:Match Analysis & Group Table As Chelsea Thrashed Malmo At Home
Up Next