The Manchester derby was first contested in 1881 at Old Trafford in a match that ended in 3-0 in favor of Manchester United.

The teams have played 185 matches against each other in all competitions, Man United winning 77, Man City 55, and the remaining 53 matches having been drawn. 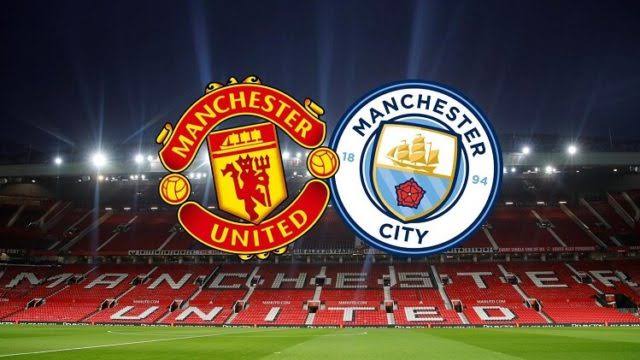 Ryan Giggs has had the most appearance while Wayne Rooney has scored the most goals in the derby.

The largest victory dated back to 2011 when Man City trashed Man United 6-1 at Old Trafford.

It’s the weekend’s most highly anticipated derby but one thing to note is that Manchester United has never lost a Manchester derby when Cristiano Ronaldo has scored.

United manager Ole has the best winning percentage among the managers who have faced Pep Guardiola at least 5 times and Man United is unbeaten in their last 4 Premier League matches against City. 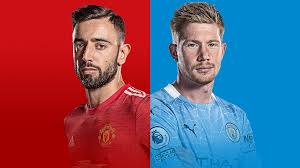 In the Premier League history, Manchester City has won 7 PL away matches against Man United, the joint-most of any team at Old Trafford.

The Man United squad arrived at The Lowry Hotel on Friday night ahead of the Manchester derby against City at Old Trafford but Victor Lindelof and Edinson Cavani were not spotted as well as Marcus Rashford but he may have arrived earlier separately.

Center-back Raphael Varane is sidelined for a month with a hamstring strain and Paul Pogba is still suspended following his expulsion in the 5-0 hammering by Liverpool but Eric Bailly is set to start.

Here’s how United could lineup 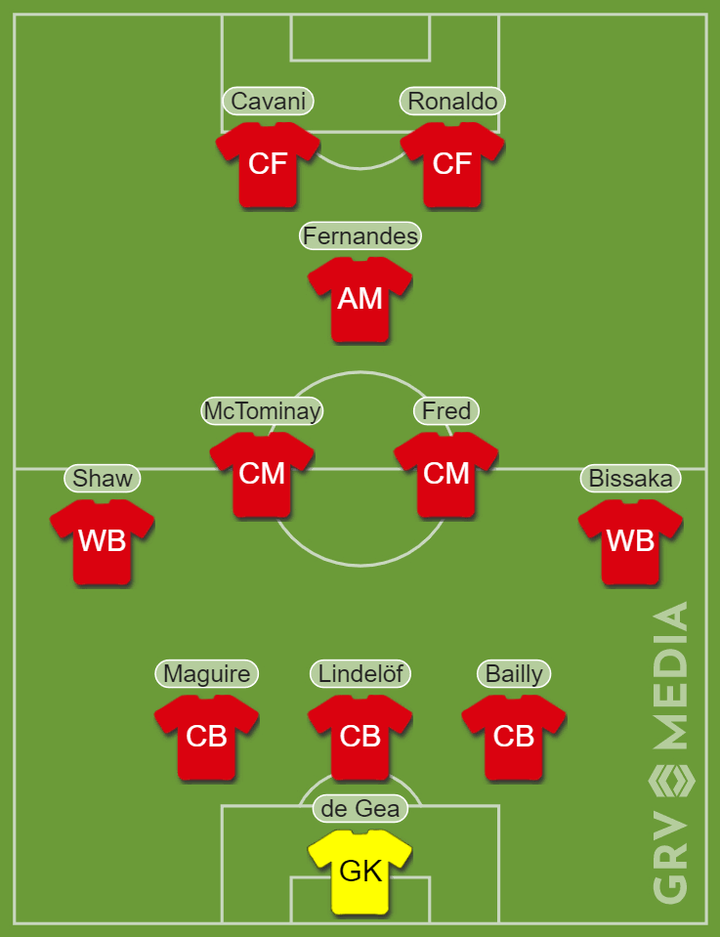 Pep Guardiola is unsure if Kyle Walker will be available for Man City because he suffered a blow to his foot during Wednesday’s Champions League tie against Club Brugge and limped off towards the latter stages of the 4-1 win at the Etihad.

Man City will be without Aymeric Laporte against United after the Spain defender’s red card in the shock defeat at home by Crystal Palace last weekend and Compatriot Ferran Torres also remains sidelined with a metatarsal injury.