Manchester City, masters of their own upswing, have had an electric run of performance in the English Premier League this season under their fruitful manager, Pep Guardiola.

Following their performance, the Cityzens have won five consecutive league games, propelling them to the top of the table with 35 points, one point ahead of second-place Liverpool.

Guardiola has proven in recent seasons when he has won the Premier League title that he never fails to solidify his position at the top after struggling to get there. 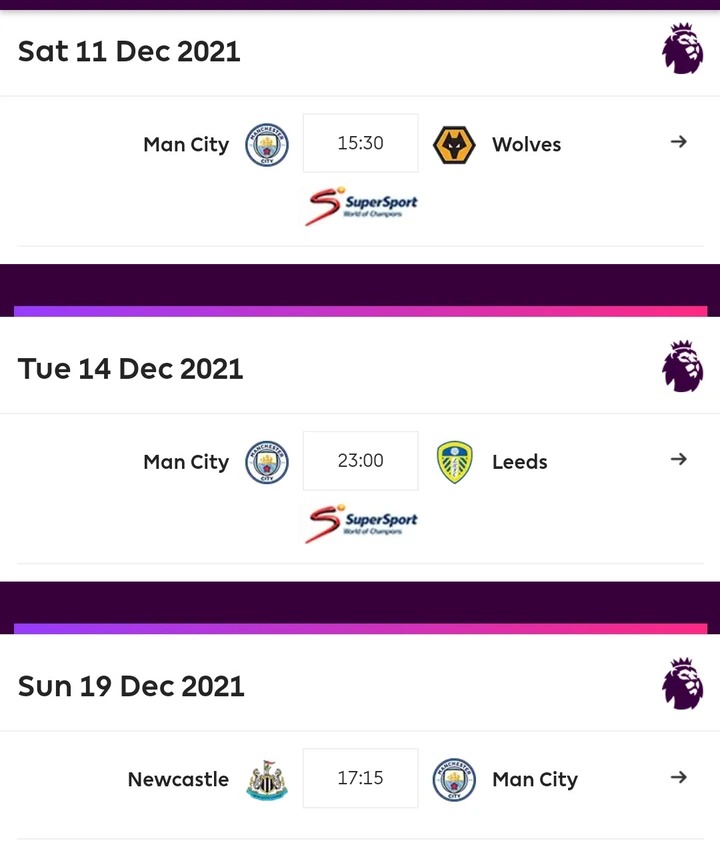 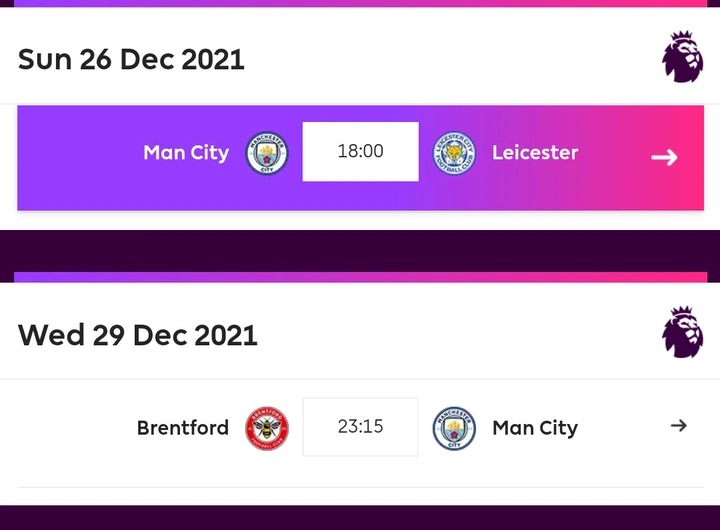 The Etihad side will not face any of the “big six” teams in their next five games, which are against Wolves (H), Leeds (H), Newcastle (A), Leicester (H), and Brentford (A).

Having three of these matches at home gives City a significant advantage, as they will not let their guard down in their efforts to cement their top-of-the-table position. This could put them ahead of their main rivals Liverpool and Chelsea in the title race

Related Topics:Billy GilmourManchester City's Next 5 Games Could Widen the EPL Gap Between Liverpool and Chelsea
Up Next