Chelsea football club have booked their spot in the quarter final of this season’s Emirates FA Cup, after coming from behind to defeat Luton Town FC 2-1 in the round of 16 of the competition on Wednesday night. 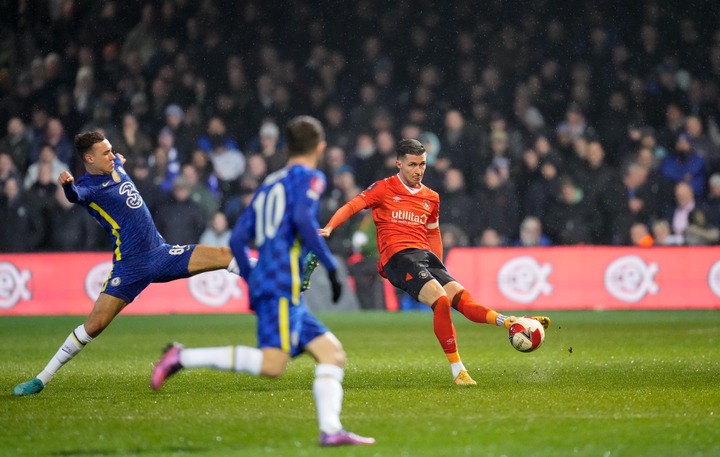 Coach Thomas Tuchel rested some players against their opponent, and they were able to secure a hard-fought victory over their host. 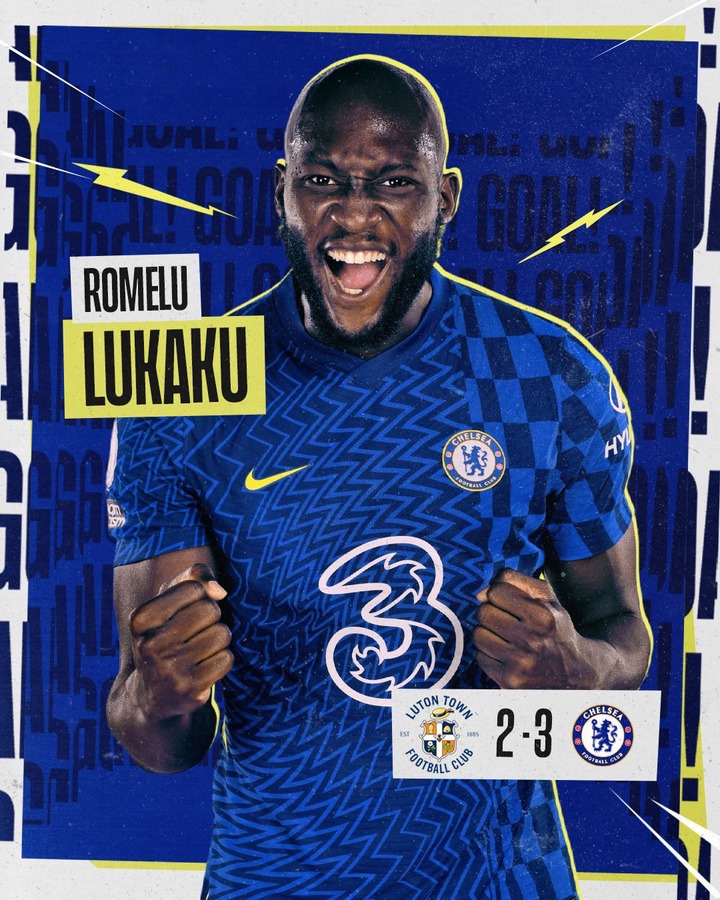 The host opened scoring through Reece Burke in the 2nd minutes, and Saul Niguez equalized for the away team in the 27th minutes, before Harry Cornick scored another goal for the home team in the 40th minutes to end the first half 2-1.

Timo Werner equalized for the away team in the 68th minutes before Romelu Lukaku scored the winning goal in the 78th minutes to end the match 3-2. Romelu Lukaku, Saul Niguez and Timo Werner were exceptional in the game, and they were able to play vital roles in the team’s hard-fought victory.

Related Topics:LukakuSaul and Werner inspire Chelsea to a remarkable 3-2 comeback victory in the Emirates FA Cup
Up Next

LUT2-3 CHE: 3 Best And 3 Worst Players From The Game As Chelsea Wonderkid Impress In The FA Cup