With the International break concluded and the league games set to restart, players have all returned to their respective clubs to resume training for the league.

The English Premier League, one of the biggest leagues in world football will be set for resumption on Saturday 20th, all fans of Premier League teams have already been anticipating the results of their respective teams during the weekend. 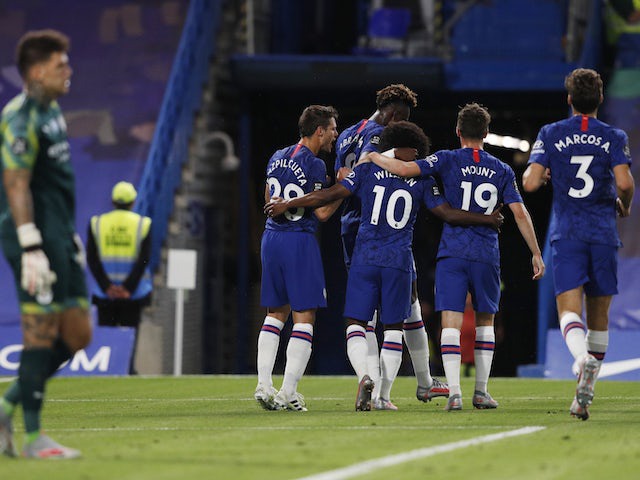 However, one match that stands out from others is the games between League leaders Chelsea and Leicester City. The Blues were held to a 1-1 draw against Burnley earlier this month, as Matej Vydra cancelled out Kai Havertz’s opener in the capital. 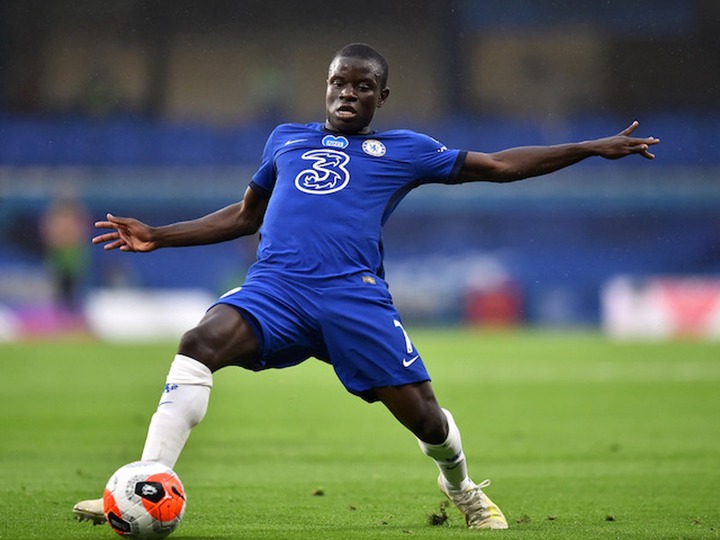 Thomas Tuchel’s side remain at the top of the pile despite dropping points against the Clarets, as a three-point gap separates them from challengers Manchester City. 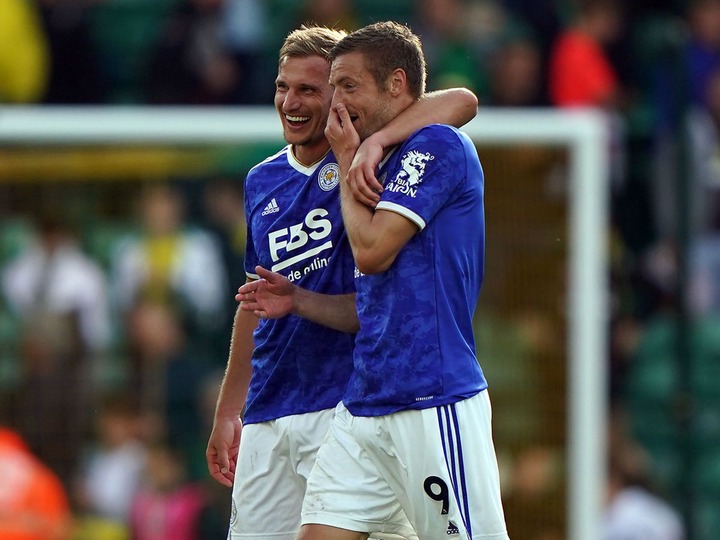 This particular fixture has always produced goals and exciting moments. tensions will be rising as emotions will fill the atmosphere once referee Paul Tierney blows his whistle and kicks off the first match of game week 12.

The Foxes who have had some injury woes before the International break look set.

Croatian midfielder Mateo Kovacic is still out injured with a hamstring 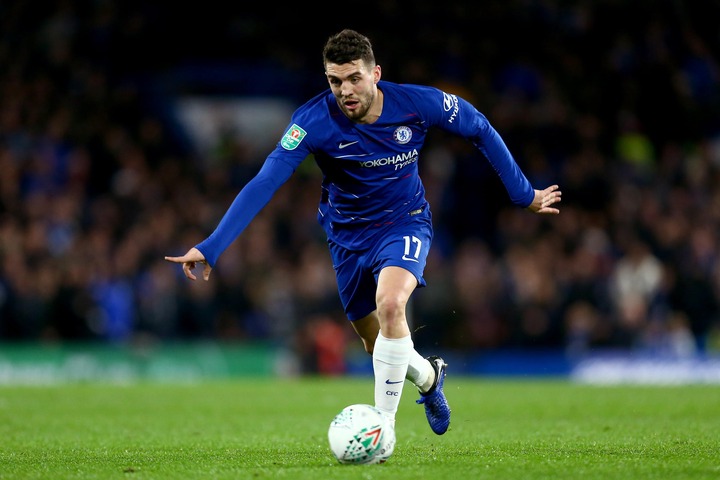 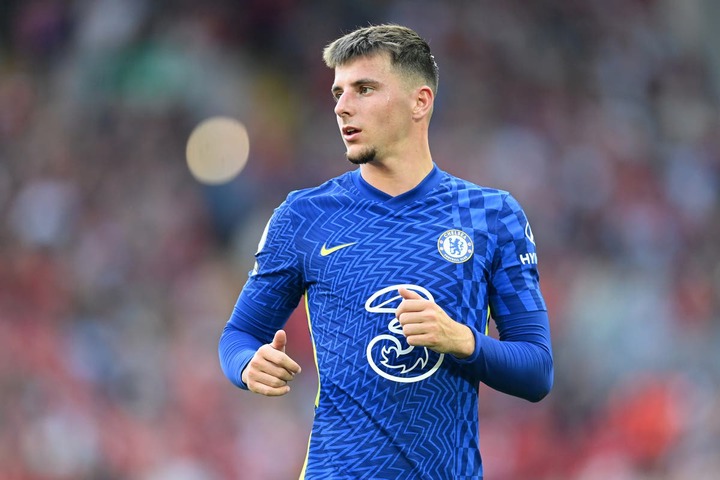 The Belgian returned to training during the week and looks set to make his comeback against the foxes.

Timo Werner is still a doubt for this tie. 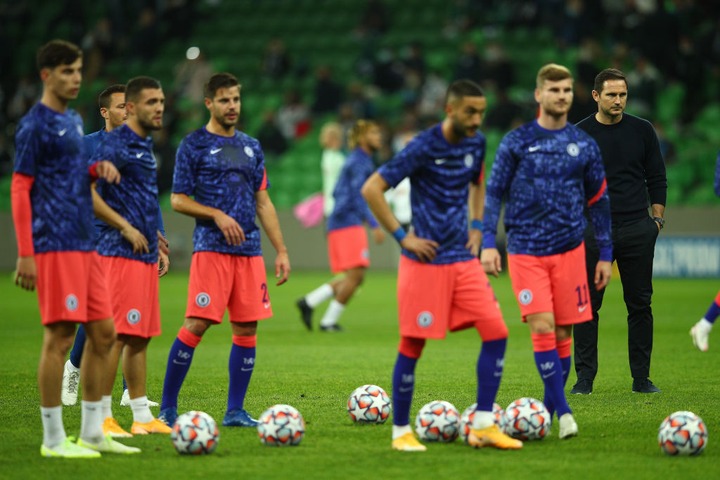 Chelsea have no players on suspension.