Chelsea churned out a scintillating performance against Leicester City at the King Power stadium as they emphatically defeated The Foxes 3-0 at their home turf. 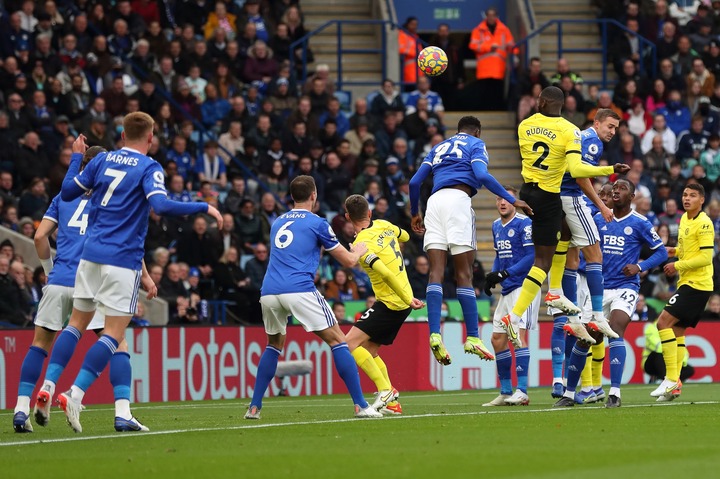 Antonio Rudiger opened the scoring through Ben Chilwell’s corner in the 14th minute, before Kante’s long-range blast after a fine work from Reece James put Chelsea in control and 2-0 in the first half.

In the second half, Leicester upped their game a little bit, and Eduoard Mendy had two make two long range shots from James Madison and Daniel Amartey.

Christian Pulisic came off the bench to add the third after a Ziyech’s through pass for the American.

Thomas Tuchel’s side are unbeaten in their last nine games in all competitions after erasing the bitter taste of a frustrating 1-1 draw against lowly Burnley before the international break.

It was the proper dress rehearsal ahead of a big week that features a crucial Champions League tie against Juventus on Tuesday before Manchester United visit Stamford Bridge on November 28. With Belgium striker Romelu Lukaku hoping to return shortly after an ankle injury and Timo Werner back among the substitutes following his hamstring problem, Chelsea are in perfect position to cement their place at the top of the table.

Chelsea made light work of dispatching lacklustre Leicester, who had failed to win in their last three league games, and have only managed one clean-sheet in their previous 17 league games and none since the opening day of the season. Foxes boss Brendan Rodgers switched to a three-man central defence in a bid to shore up his leaky rearguard, but Chelsea easily found holes in the formation. 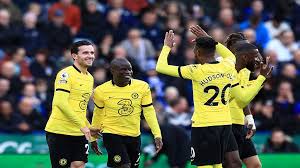 Despite the overall performance of the team, the display of these duo was not encouraged.

1. Kai Havertz: The German once again put up a poor show today, as he was outclassed by the Chelsea defence, sloppy as usual and struggled to match up physically with the Leicester backline. 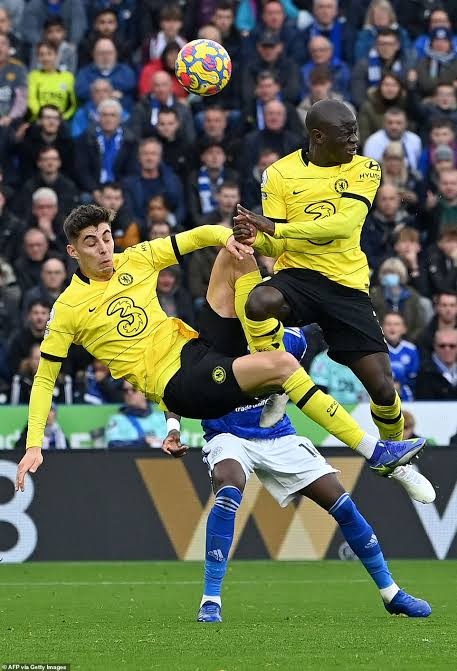 2. Hudson-Odoi: Although, some would argue that the youngster had a good game, but he was just average at best as he didn’t really contribute much to the attack, and his shooting ability was poor. 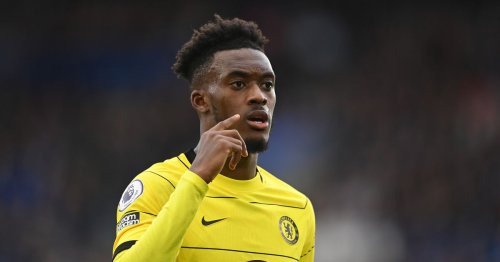 Do you agree that these two players were not impressive?

Related Topics:Leicester City 0-3 Chelsea: Two Chelsea Players Who Were Not Impressive Despite Win
Up Next

CHE vs JUV: 4 Players Who Should Return To Chelsea’s Starting XI To Avoid Another Defeat #CHEJUV