Cristiano Ronaldo has reportedly informed Manchester United through his representatives that he will be leaving the club should they fail to qualify for the Uefa Champions league next season according to the Sun.

Ronaldo rejoined Manchester United last summer, but could now see his second spell at the club cut short as he is prepared to walk out the door should the club fail to book a place in the Uefa Champions league next season. 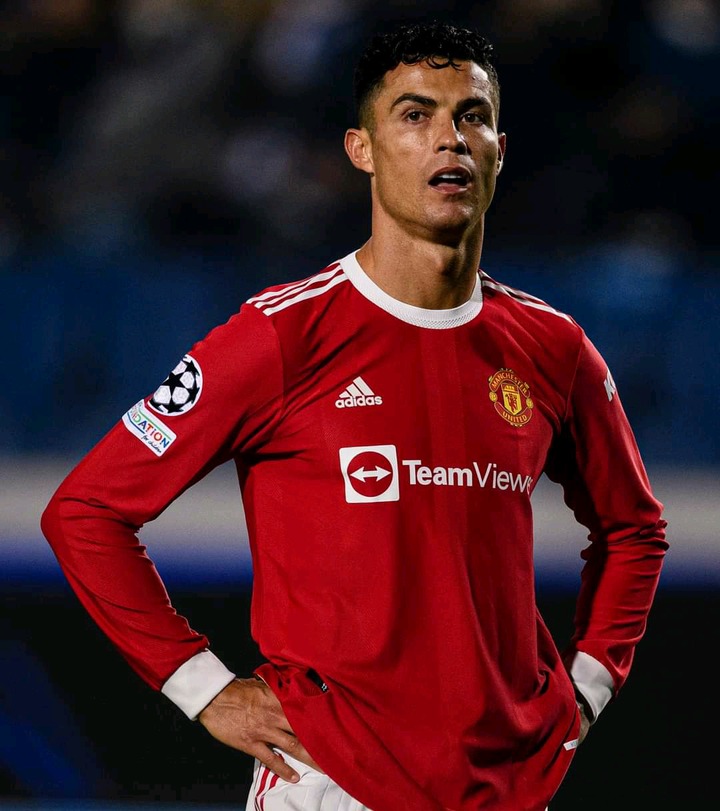 Barcelona are reportedly in advanced talks with Chelsea defender Andreas Christensen over a move next summer according to the Sun.

The Danish defender will see his deal at the Stamford bridge stadium run out next summer and have already held talks with Spanish side Barcelona who look to purchase the 25 year old on a free next summer. 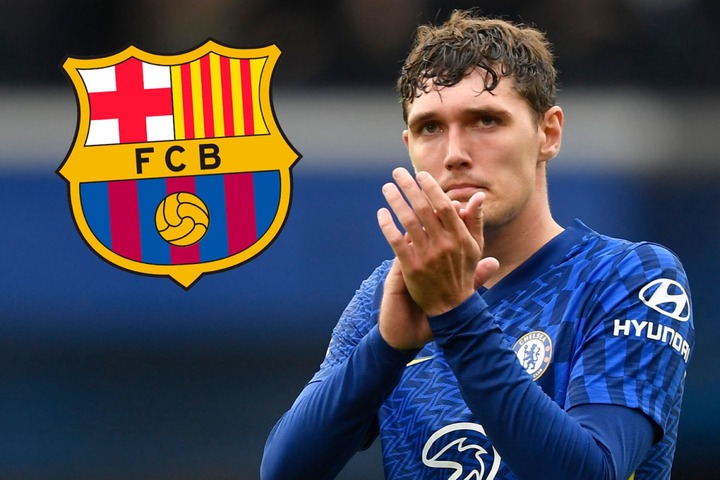 Zakaria would be out of contract at Monchegladbach next summer with United said to be leading the race for his signature although the English club now face stiff competition for the Swiss man from Bundesliga giants Bayern Munich. 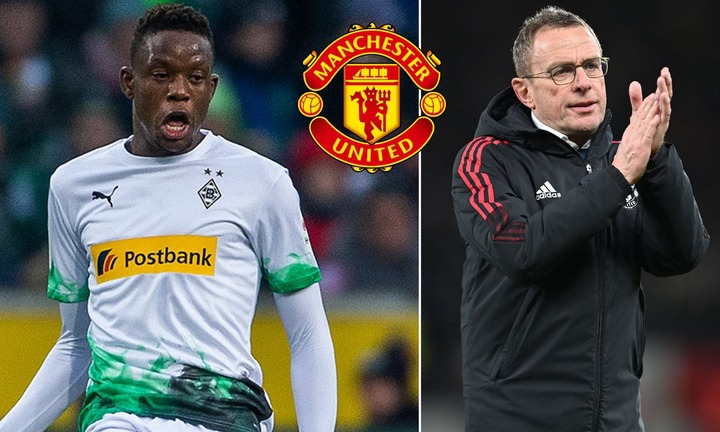 The club are open to allowing Mauricio Pochettino leave in the summer as they look to hire long term target Zinedine Zidane at the club. 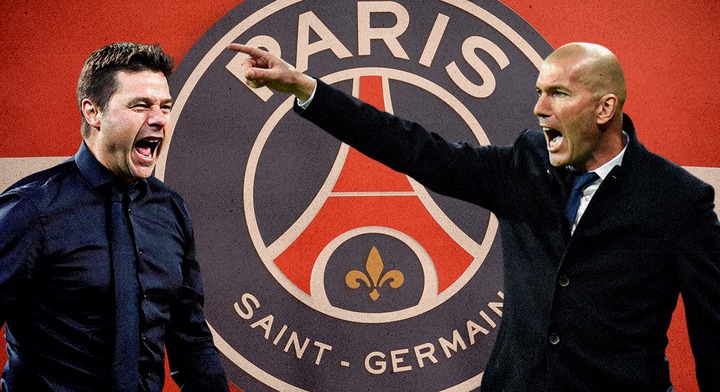 Arsenal ready to make Vlahovic one of the highest paid players

Arsenal are prepared to make Fiorentina striker Dusan Vlahovic one of the highest paid players in the world inorder for him to join the Gunners next summer according to 90min.

The London side are on the look out for a new striker with Vlahovic listed as Mikel Arteta’s top target although the Serbian reportedly favours a move to Juventus. The Gunners are not prepared to give up their chase of the striker though and have offered to make him one of the best paid players in the world inorder to convince him to make a move to the Emirates stadium. The Frenchman would be out of contract at Old Trafford next summer and has been linked with a move to Paris Saint German and Juventus although the player reportedly favours a move to Spanish giants Real Madrid. 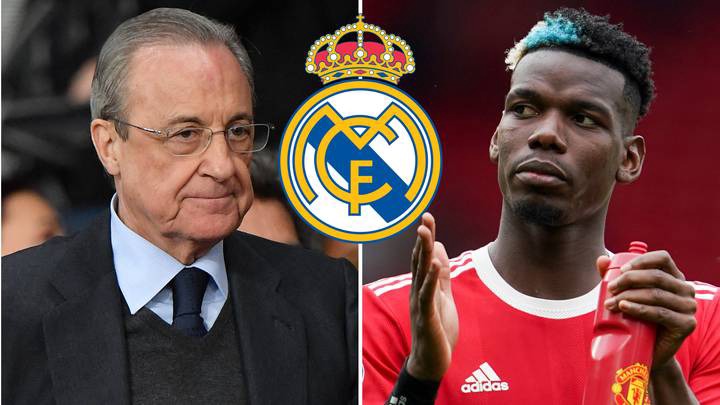 Bayern Munich might sell Robert Lewandowski next summer should the striker decide against signing a new deal at the club according to Bild.

Lewandowski’s deal at the Allianz Arena runs out in 2023 with Bayern Munich ready to offer the striker a new deal although they will mostly likely cash in on the striker should he decide against putting pen to paper on an extension at the club. 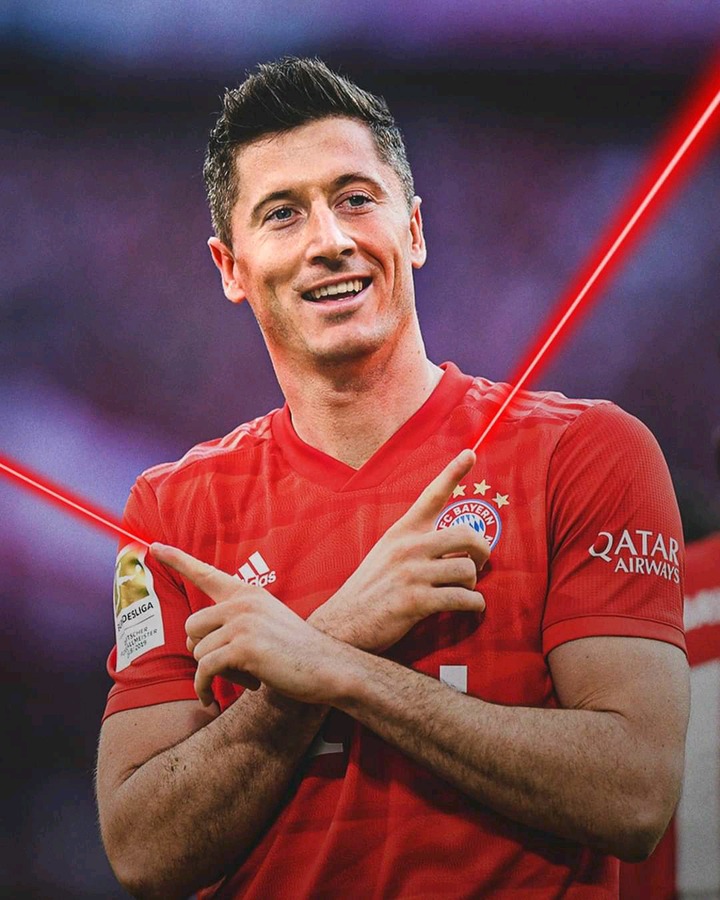