Italy national team star Jorginho Frello has become the first player in history to have 10 consecutive goals in the English Premier League from penalty kicks, after scoring a spot kick in Chelsea FC 3-0 victory over Newcastle United football club at Saint James’ Park Stadium in the week 10 of EPL. 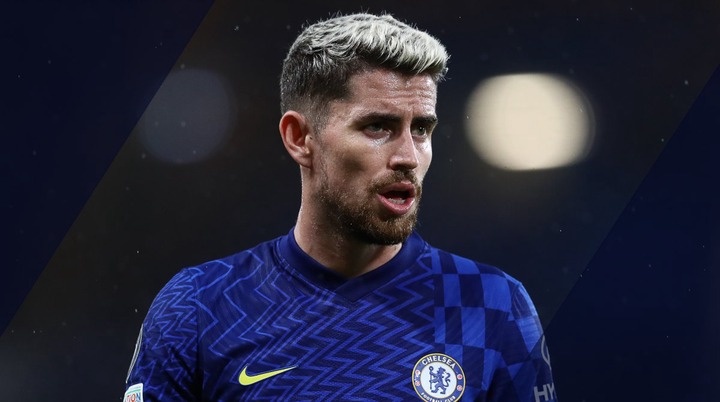 The former Napoli football club star has been superb for the London-based club since the beginning of the season, and he was able to extend his impressive run on Saturday evening, as he scored a late penalty kick to guide his team to a convincing victory against their opponent. 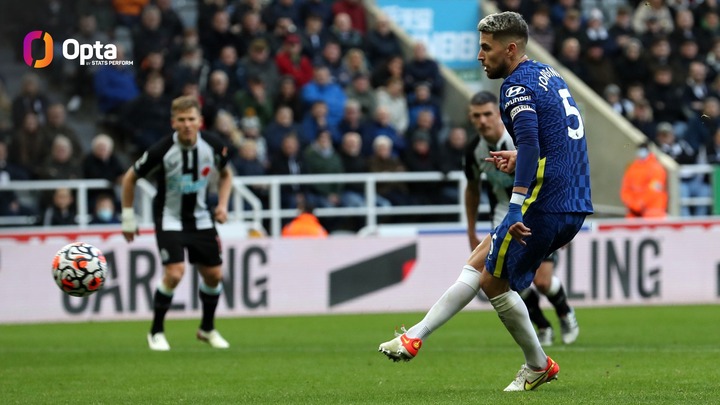 Jorginho has become Chelsea football club’s number 1 penalty taker since the beginning of last season, and he has been able to score many goals from the spot for the team.

A second half brace from Reece James and a penalty from Jorginho Frello were enough to give the Blues a remarkable 3-0 victory over Newcastle United FC at Saint James’ Park Stadium. With Jorginho’s 79th minutes penalty against Newcastle United FC, it means he has become the first player in English Premier League history to score 10 consecutive goals from the penalty kicks.

“Jorginho is the first player in Premier League history to have 10 consecutive goals in the competition come from the penalty spot.”

Related Topics:Jorginho becomes the 1st player in history to have 10 consecutive goals in EPL from penalty kicks
Up Next