Chelsea will be back to the pitch this weekend as they welcome Tottenham Hotspur at the Stamford Bridge for a premier league fixture.

However they might be missing some key players in their squad due to injury. According to Thomas Tuchel Andreas Christinsten is still out due to injury but will be back to training next week. 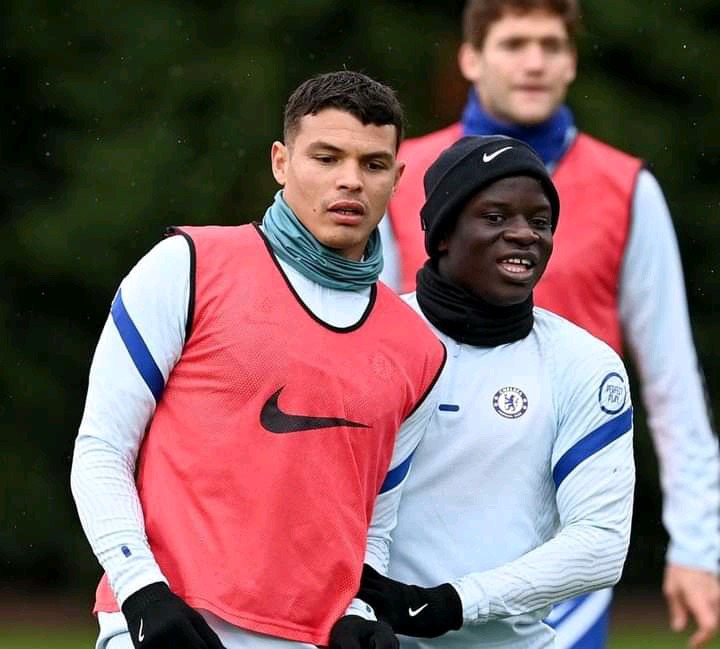 Additionally Tuchel confirmed that Reece James is back to individual training after Injury recovery. However he is out of the squad until the end of the recovery period.

Trevor Chalobah undertook training with the team but Tuchel confirmed that he is a major doubt to play in tomorrow’s match. This because he joined the team later in the week.

However the good news is that Chelsea have not registered any new injuries and therefore the squad that played against Brighton will be available. 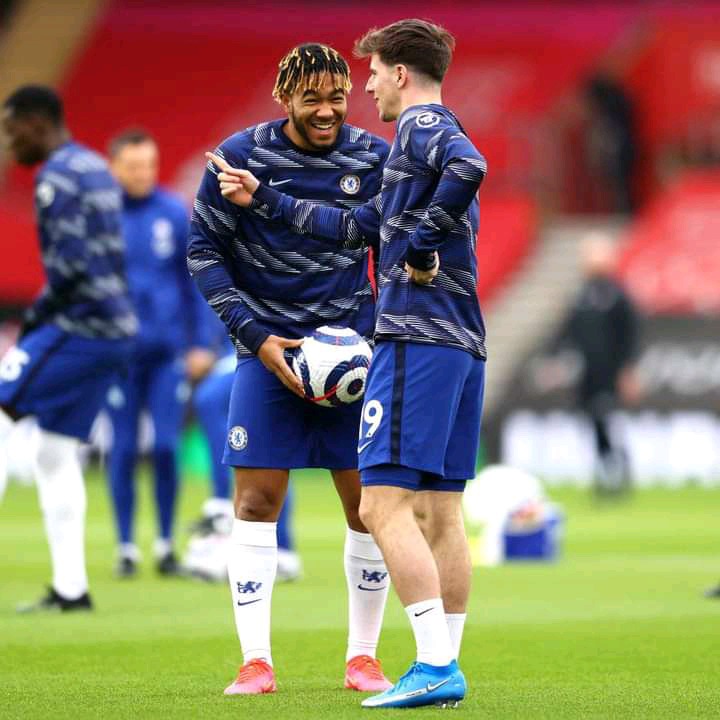 Chelsea have managed to beat Tottenham twice this year and will be looking for their third win tomorrow.

Related Topics:Huge News from Stamford Bridge: Chelsea Trio Ruled Out Of Sunday's London Derby.
Up Next

How Chelsea Could Lineup In Their PL Clash Against Tottenham