Chelsea manager Thomas Tuchel is still optimistic about contract situation of several players ahead of the incoming January transfer window with key Defender tipped to join a La Liga in summer.

As a result, the Germany boss will arguably enter in transfer battle with a number of top European clubs in search of a potential defender but it’s their long time target is sending ‘ a come and get me’ plea.

According to Football London, Sevilla and France international Jules Kounde is reportedly set to undergo medicals at Stamford Bridge after literally failing to seal a deal with the London based heavyweights during last summer. 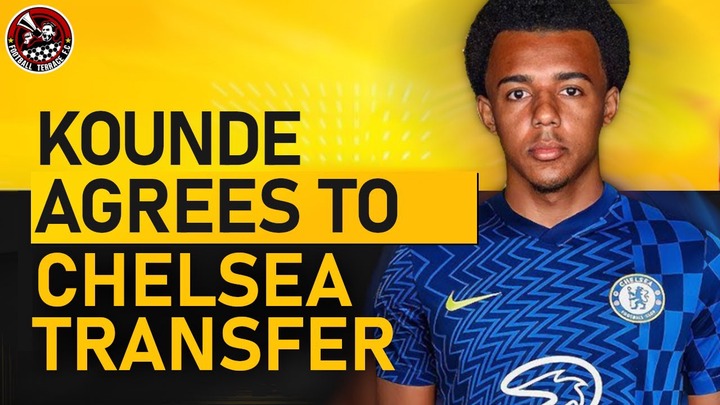 The same report claims that Kounde has a mutual agreement with Chelsea over a future move with wages and personal terms already on the table but release clause might be the one slowing the transfer.

Meanwhile, Real Madrid are considering to use Eden Hazard as a makeup weight in an attempt to lure the English international Reece James to La Liga.

Related Topics:Huge News as Player Reportedly Set to Undergo Medicals at Chelsea Over a Possible Move
Up Next

Remember The Ball Boy Who Was Kicked By Eden Hazard? See What He Is Currently Doing