Saints earned all three points thanks to a fantastic early effort from Adam Armstrong, who has now scored five goals in as many games against Aston Villa. 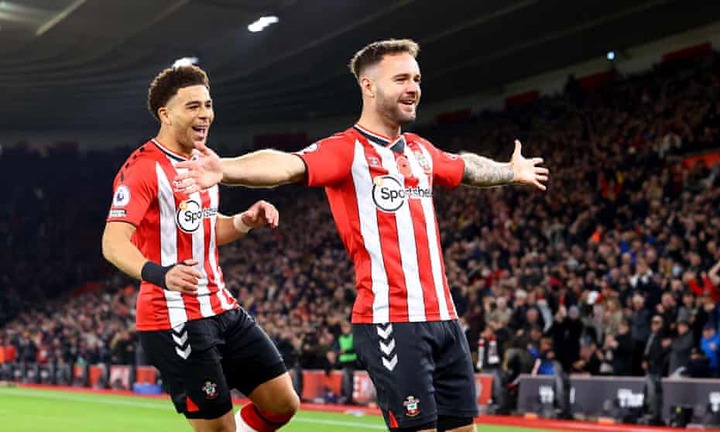 The Saints secured a valuable and well-deserved three points, while Villa and Dean Smith were dealt yet another blow. Although they played exceptionally well in the second half, they were unable to overcome the odds. In reality, they were quite fortunate that El Ghazi was able to remain on the field for the first half, as he could and should have been booked three times. Smith is under tremendous, tremendous pressure following five consecutive losses. 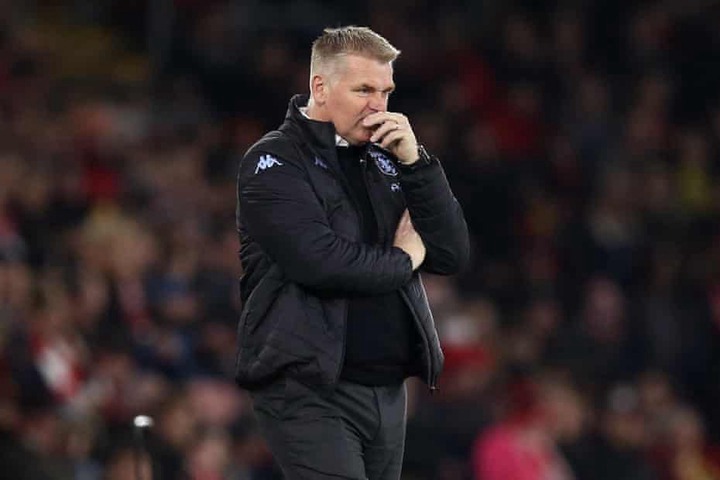 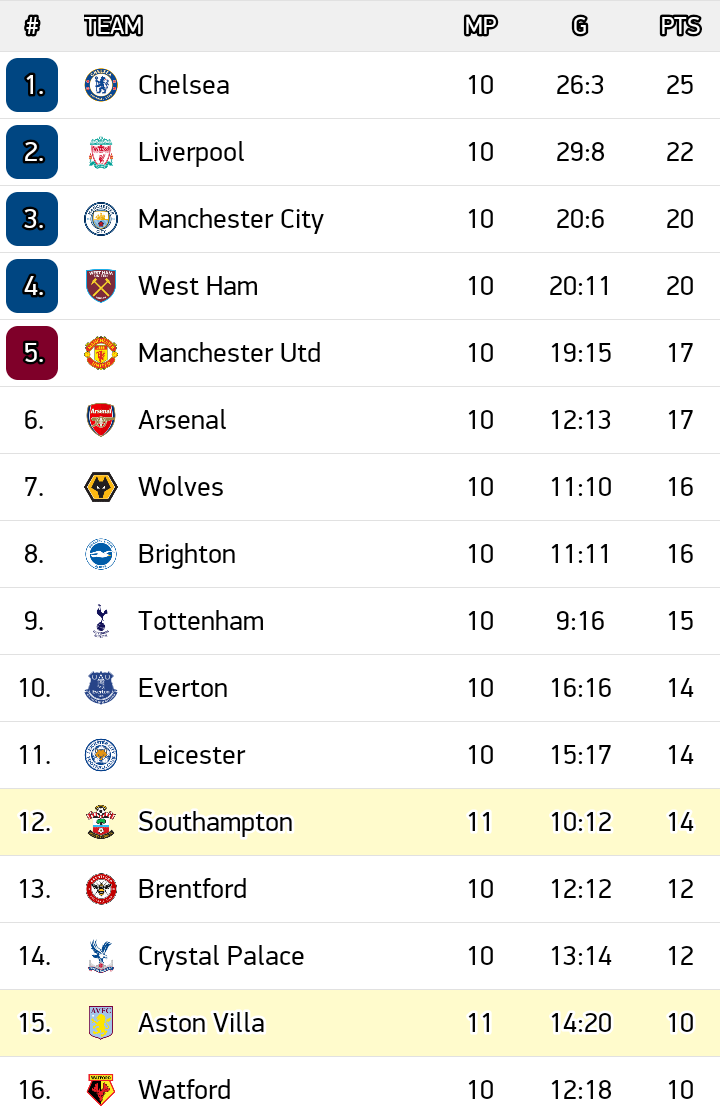 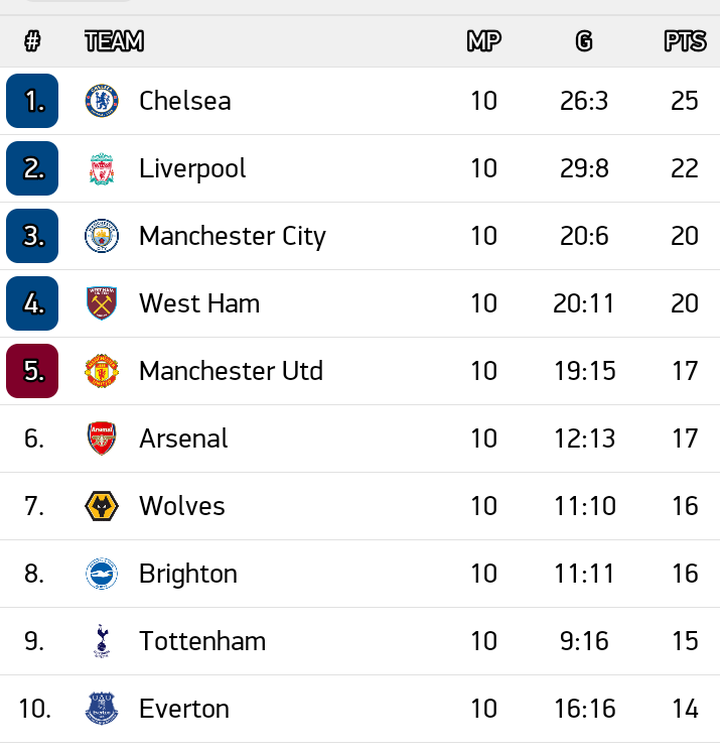 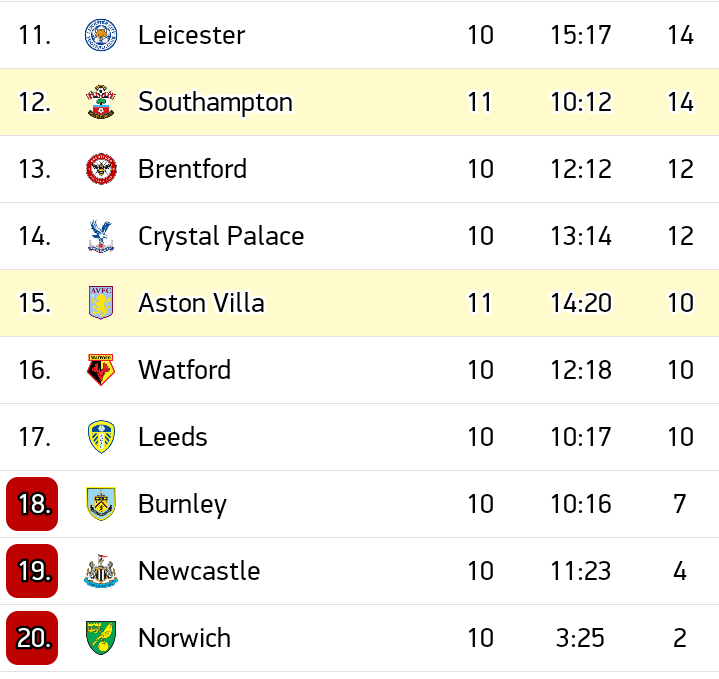 The screenshot below shows 5 EPL matches that will at the evening Man United vs Man City will be the early kick off. 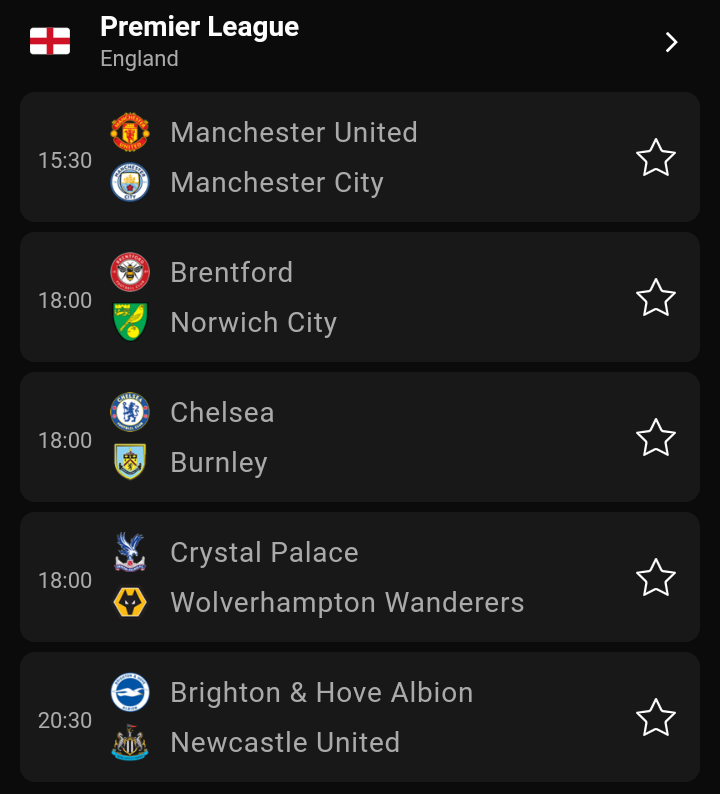 Related Topics:How The Premier League Table Look After Southampton’s Win Against Aston Villa
Up Next

Real Madrid Plotting Surprise Move For Rudiger, As Fernandes Revealed Why He No Longer Score Goals