Premier League action returns this weekend after a two-week international break. As English Premier Leagueteams receive their players back from the international duties, they would be fully focused on the task ahead as the likes of Norwich City and Newcastle United get ready for the relegation battle while Chelsea would be looking to tighten their grip on the first spot. The likes of Manchester United, Manchester City, Liverpool, Arsenal, and Everton would be looking to get back to winning ways as well as climb further higher the table. 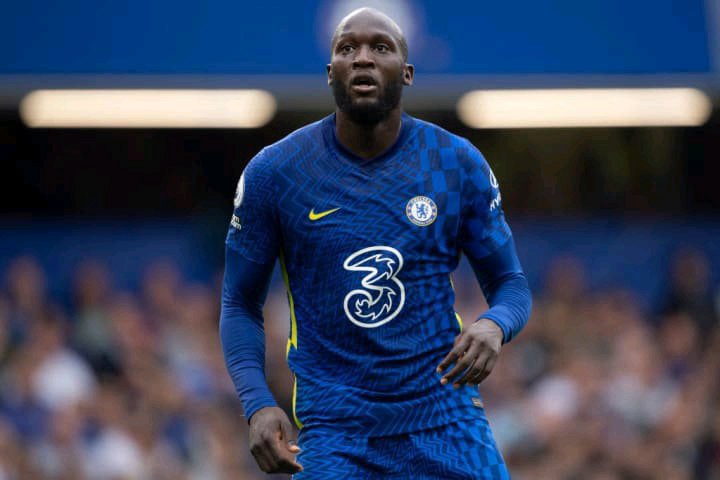 As it stands, Chelsea is leading the pack with 16 points from 7 matches.

They play against Burnley on matchday 8. 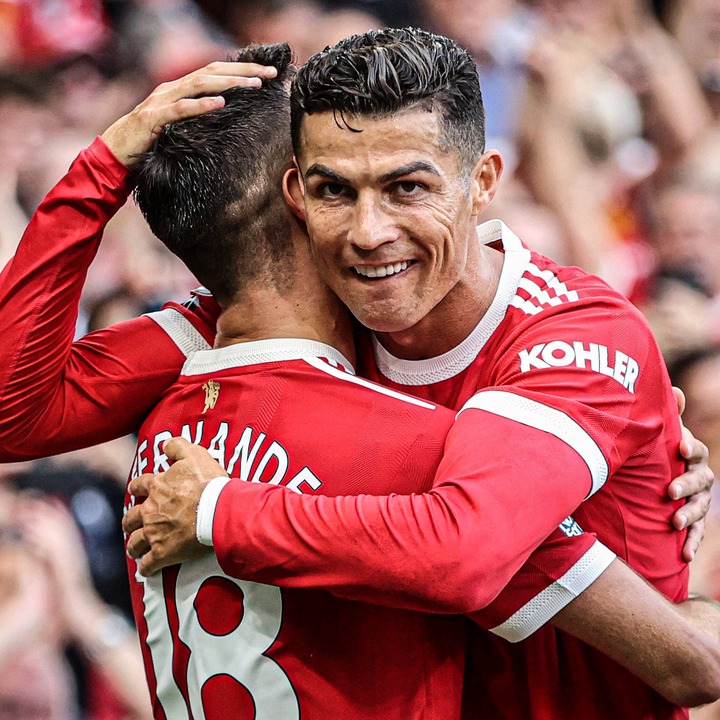 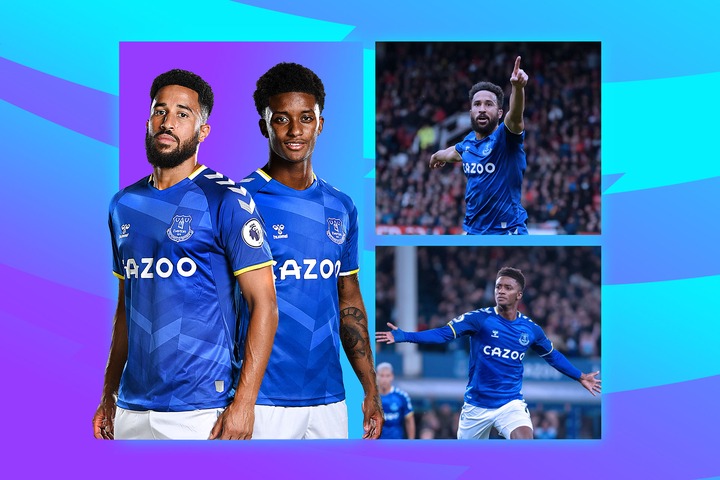 Newly promoted Brentford is seventh on the log and they would be hoping to continue their dream start to the new season. They would be playing against first-placed Chelsea. Brentford has twelve points from seven English Premier League games so far. They are tied on the same number of points as Tottenham Hotspur who are in the eighth position.

West Ham United is ninth with a total point of 11. They would come up against Everton on matchday 8. Aston Villa rounds up the top ten having collected 10 points this season. They would go toe to toe with Wolverhampton Wanderers this weekend.

Check out the full details of the English Premier League table in the pictures below: 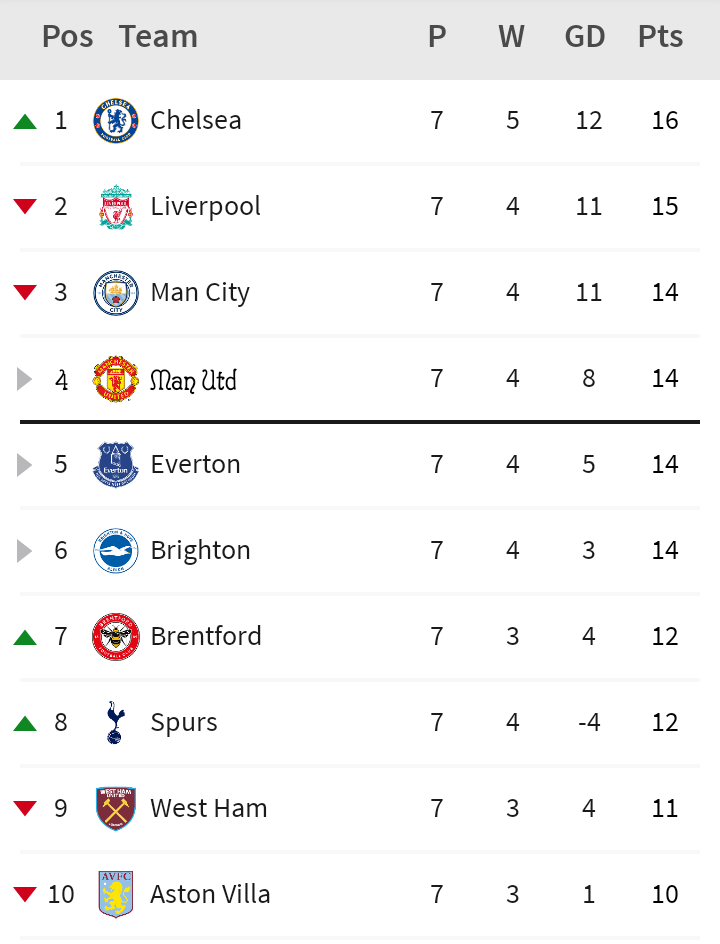 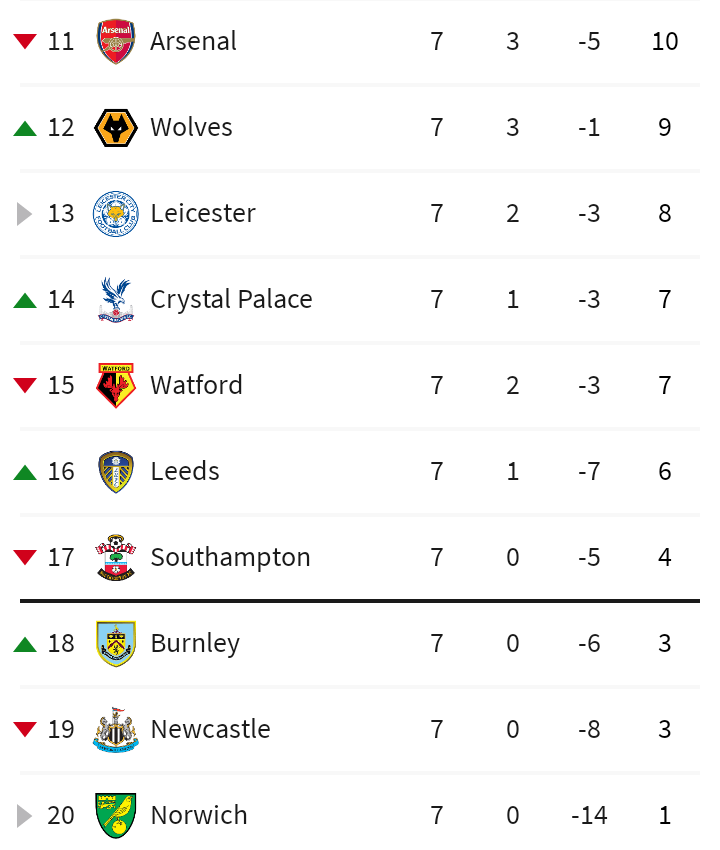 Related Topics:How the English Premier League Table Looks Ahead of Matchday 8
Up Next