Thomas Tuchel seemed to have found a new solution in the left wing-back role in the match against Brighton this evening but his tactics were caught short as Recce James picked up an injury in the first half of the game. 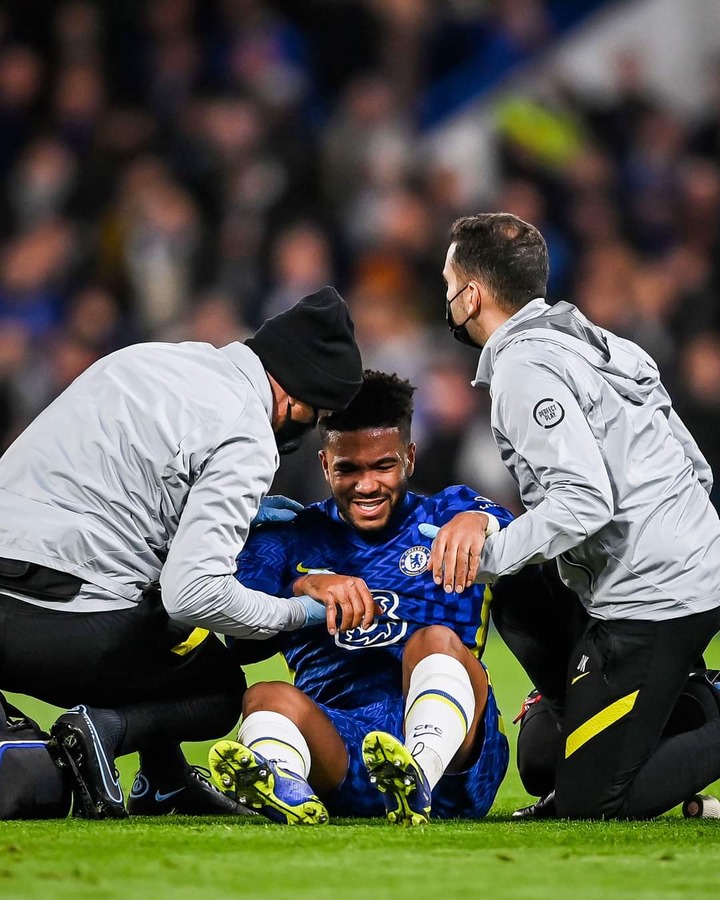 Most Chelsea fans placed their hopes high on Ben Chilwell’s possible return in January but felt disappointed when the medics announced that the defender will undergo surgery which will see him miss the rest of the season.

Due to the recent announcement of Ben Chilwell’s injury, the manager decided to try out Recce James in a new role and also hold out Lampety attacking threats.

The new tactics worked out well for the team but their well-planned formation was caught short in the first half with Alonso coming into the game.

Chelsea will have to find another solution to their problem as an imminent signing is needed in January. Hopefully, they will get a good replacement to fill in for the position till the end of the season.