The African Cup of Nations (AFCON) is one among the many football competitions around the world that is considered to be very important to the African continent, as African players around the world are usually called upon to play for their countries each year, even though the clubs they play for might end up getting affected. 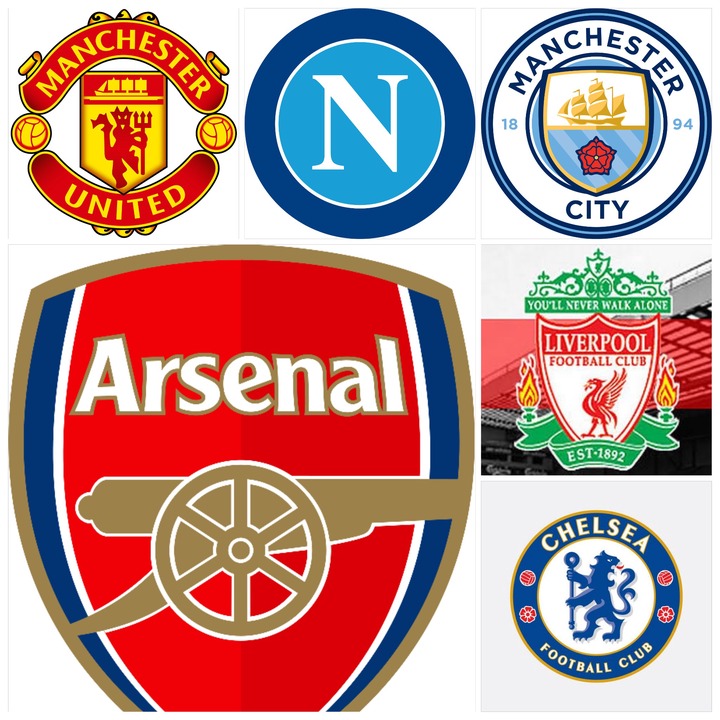 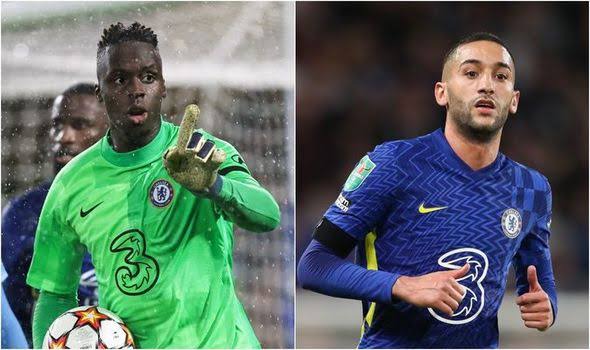 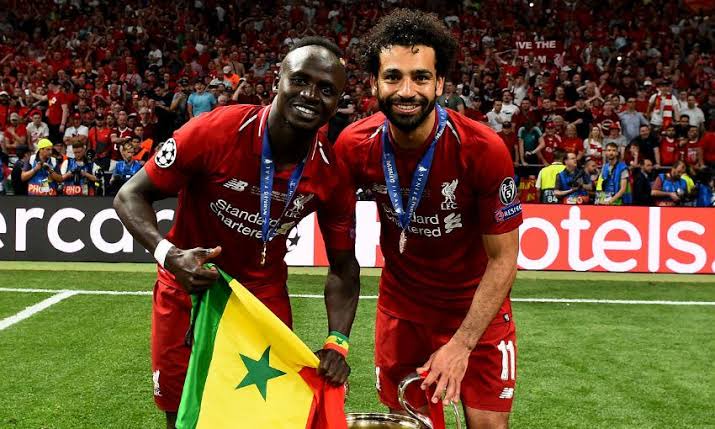 And so, here are some clubs that might be affected when the AFCON 2021/22 Competition finally begins in January below;

Related Topics:Here are Clubs that Might be Affected when the AFCON 2021/22 Begins in January
Up Next

AFCON 2021: 3 Reasons Why CAF May Not Cancel The Nations Cup Tournament