Chelsea fast tracked the signing of Graham Potter after they fired Thomas Tuchel. The West London club showed the German Gaffer the door on Wednesday, just a day after they lost their UCL Opener against Dinamo Zagreb in Croatia. 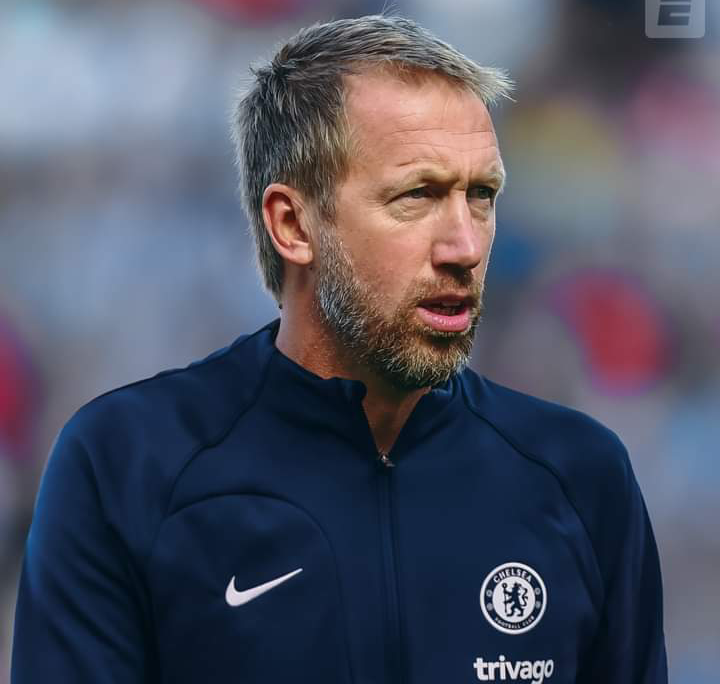 On Wednesday afternoon, just a day after Thomas Tuchel was fired, Chelsea announced that they have given Graham Potter a 5-year contract worth £60million.

Chelsea moved very quickly in the negotiations with Brighton to sign Graham Potter because they wanted to have him in the dugout for the League game against Fulham in the West London derby on Saturday but, the Premier League Games for this weekend have been postponed as a show of respect for the passing of British Monarch Queen Elizabeth.

Potter’s first game was supposed to a Premier League game against Fulham but now that it has been postponed, his First game as Chelsea Head Coach will now be against Red Bull Salzburg in a Champions League game.

The advantage is that the game is a home game as Chelsea will host the Austria Club at Stamford Bridge on Wednesday evening. It will also give the Englishman more time to prepare for the game but it’s a tough test for him.

Chelsea must win the game against Red Bull Salzburg because they lost to Dinamo Zagreb in their first UCL game. Graham Potter has never experienced a UEFA Champions League game in his career but, he must now managed one in his first game in charge of Chelsea and he must win it.

Related Topics:Graham Potter's First Game As Chelsea Boss Will Be A Champions League Game
Up Next