OFFICIAL: Intermilan have completed the signing of Ajax and Cameroon goolkeeper Andre Onana.He has already arrived in Milan and has passed his Medicals.Onana will officially be announced by the club tomorrow after signing his three-year contract deal.

DONE DEAL: Chicago Fire have completed the signing of defender Rafael Czichos from FC Koln for an undisclosed fee.The Player has signed a three-year contract with the club after passing his Medicals. 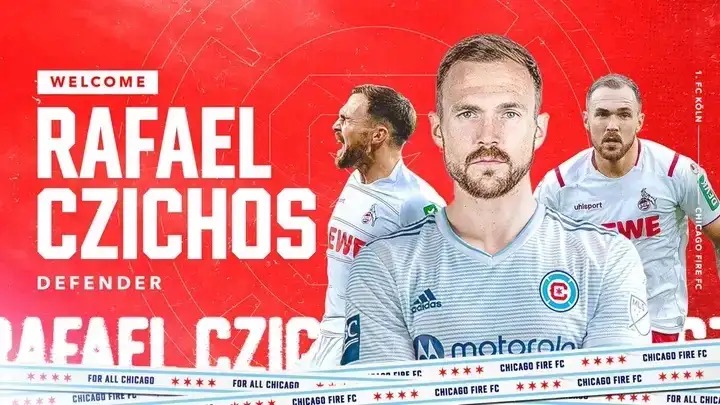 Manchester United fans have been hit with sad news after their promising star Player Teden Mengi Joined Birmingham FC on a long season loan.Teden has decided to spend the rest of the season at Birmingham due to lack of playing at United.I wish him well and hope he will have a successful season there. 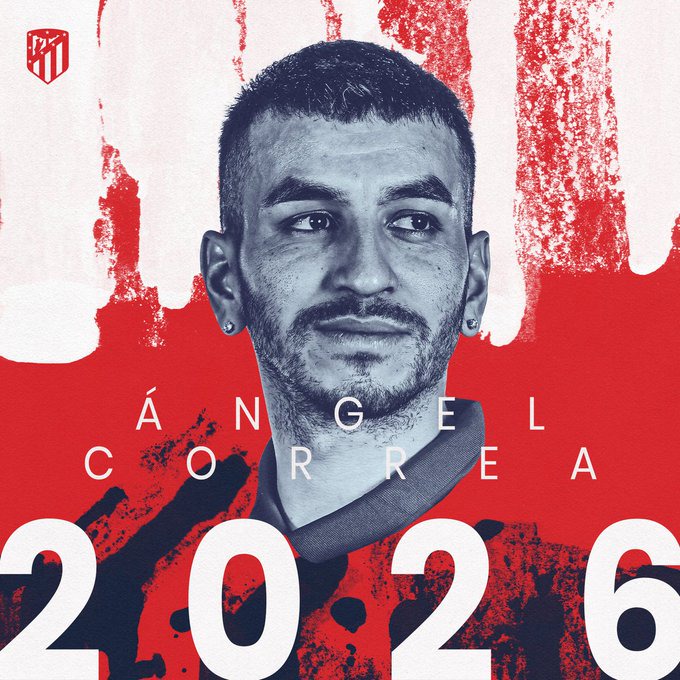 Newcastle United have finally submitted an official bid to sign England and Atletico De Madrid Right back Kieran Trippier.Talks are still on going between the two clubs and an agreement is expected to be reached soon.(SkySports

Related Topics:GOODBYE: Sad News To Fans As Another Star Player Leaves The ClubLatest On Done Deals
Up Next

He is our player, we’ll protect him – Thomas Tuchel recalls Lukaku to Chelsea squad