Chelsea has signed so many strikers over the years. Elite strikers like Didier Drogba, Gianfranco Zola, Diego Costa and so on have led the attack for the blues ever since their establishment in March 1905.

Since Chelsea was taken over by Russian billionaire Roman Abramovich in 2003, the blues have always relied on having one reliable and natural goal-scorer that could be depended upon for a steady supply of goals. 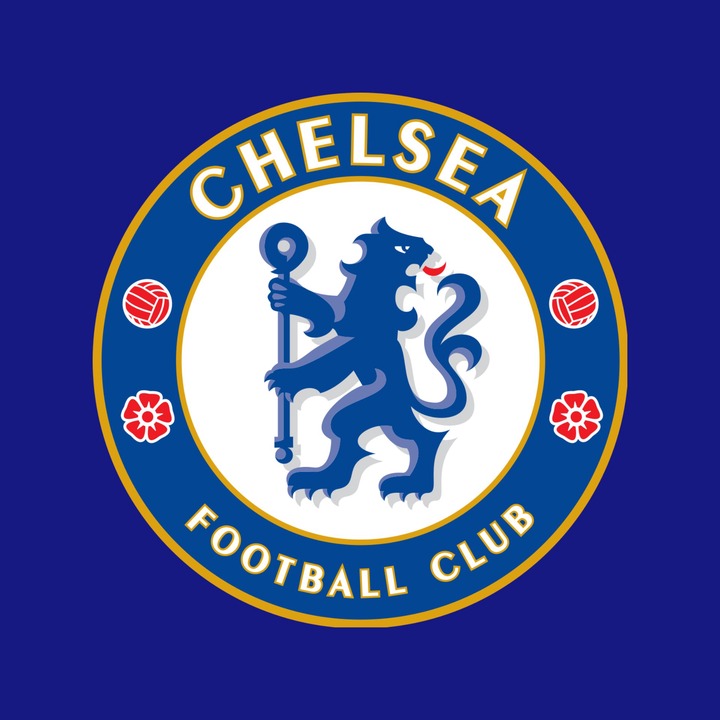 Didier Drogba held this mantle for years and I highly doubt that fans can ever forget his iconic last-minute header against Bayern Munich in the Champions League final in 2012. The Ivorian striker’s goals made him a legend at Chelsea but that header immortalised his memory at Stamford Bridge. 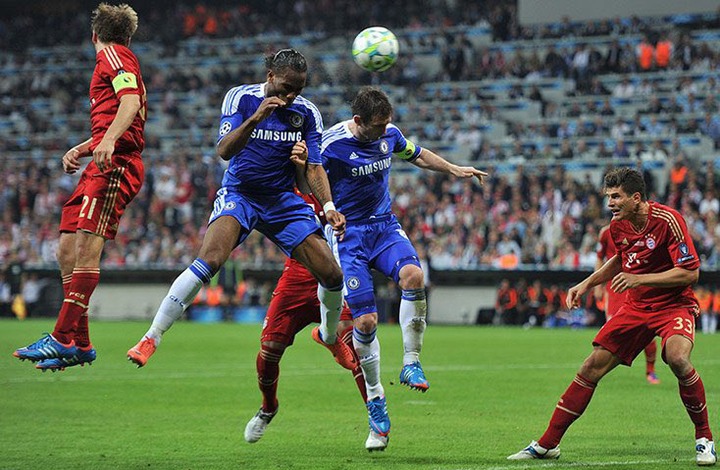 Then other strikers like Fernando Torres tried and failed in their attempt to continue Didier Drogba’s legacy before Chelsea stumbled upon Diego Costa who continued the one-dimension attack. The Spanish striker delivered a steady supply of goals but it was becoming clear that Chelsea was thinking of moving forward to a process where goals were distributed throughout the squad.

Eden Hazard, Willian Borges and many others contributed their quota to Chelsea’s Premier League title win in 2017. After Diego Costa’s departure, Chelsea moved to a pure goal-distribution process under the management of Maurizio Sarri, Frank Lampard and it continued under current manager Thomas Tuchel.

After winning the UEFA Champions League and UEFA Super Cup, Chelsea re-signed Belgian striker Romelu Lukaku from Inter Milan for 97 million pounds. On his debut, Romelu Lukaku scored against Arsenal at the Emirates Stadium.He continued his goalscoring form and every Chelsea attack started to revolve around him just like during the days of Didier Drogba. Then his form dipped and so did Chelsea. 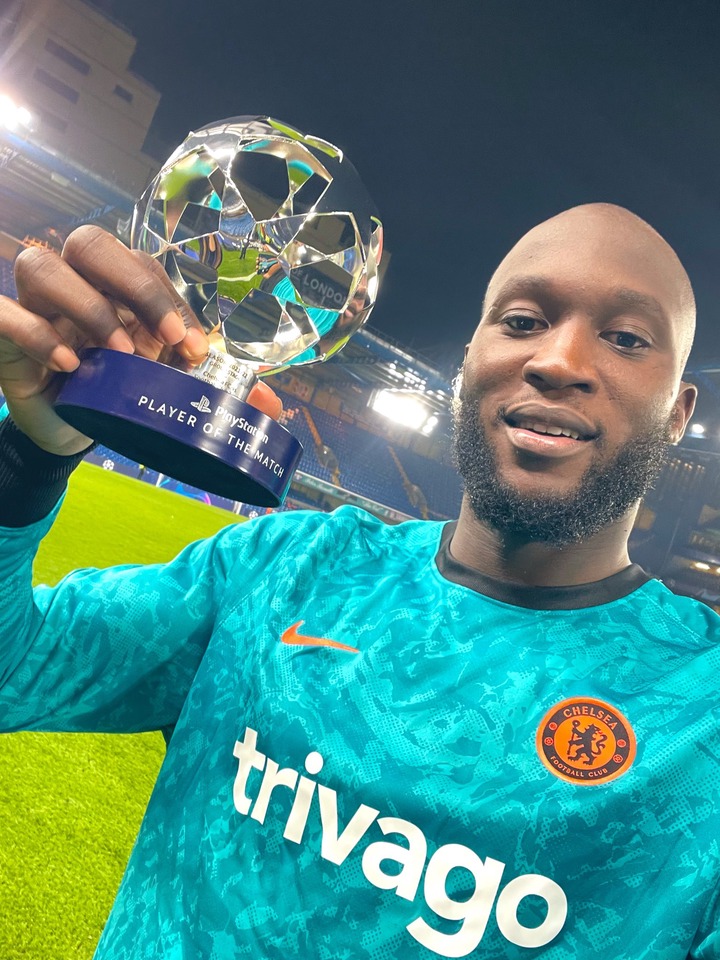 Since he didn’t score goals regularly, Chelsea struggled against Manchester City and Juventus. Against Southampton, it was the same case and the game could have turned out differently had James Ward-Prowse remained on the pitch.

Signing Romelu Lukaku brought back Chelsea’s traditional one-dimension attack but is this a good decision for the club or a bad one? Let us know your opinions in the comments section. 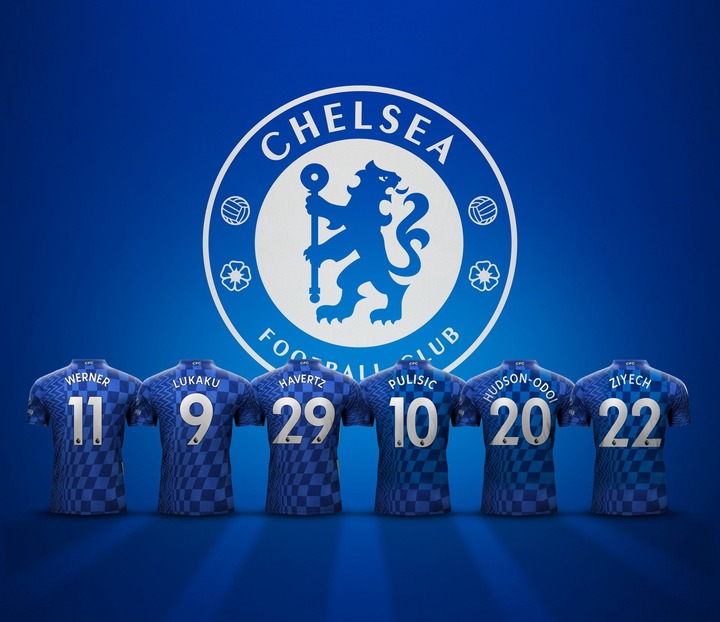 Related Topics:Good Or Bad? The Signing Of Romelu Lukaku Brought Back Chelsea's Traditional One-Dimension Attack
Up Next

Up Next Brentford Vs Chelsea: Brentford Could Earn Three-Points From The Blues