Chelsea have allegedly announced their interest in signing Barcelona right back Sergio Dest in the current January transfer window. The Blues are willing to pay the required amount of money in order to sign the player before the window closes. Dest signing would be an alternative for Reece James who is currently out due to long term injury. 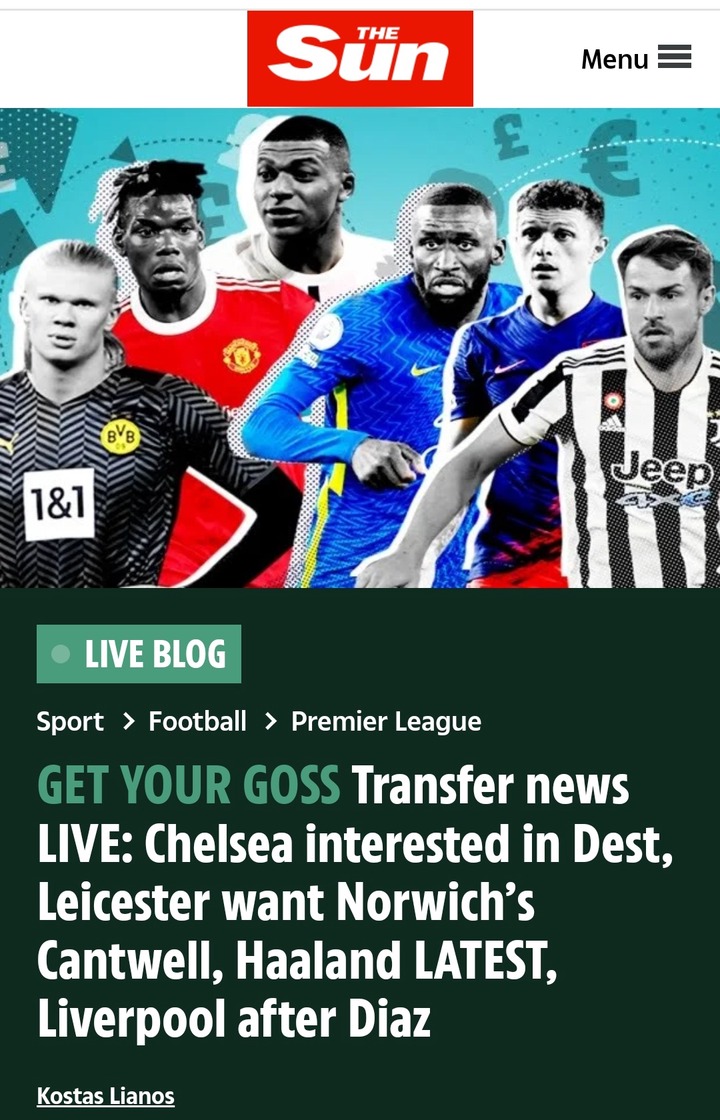 Dest has been outstanding for the Barcelona and is one of the few youngsters in Barcelona’s main squad. However, despite growing interest from Chelsea to sign the American international, Barcelona are reluctant to let the player leave with the Spanish club having not found an alternative player to cover up incase Dest leaves in January. 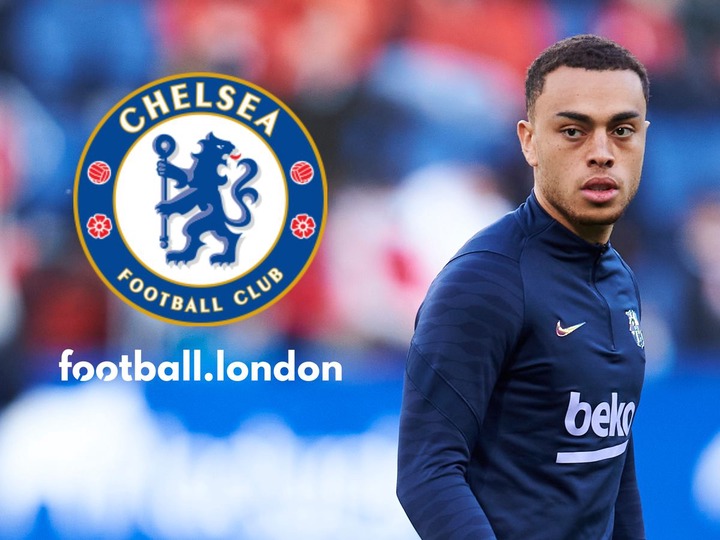 Related Topics:Good News To Chelsea Fans Ahead Of Man City Clash This Weekend After Latest Club Announcement
Up Next