The latest transfer news from Emirates reaching our newsdesk is that Arsenal has declared interest in former Chelsea Striker Diego Costa.

The 33-year-old is close to finalizing an agreement with Brazilian club Atletico Mineiro over the termination of his contract and Goal reports that the Gunners have been in touch to ascertain whether the Brazilian would be keen on a return to the Premier League.

The former Chelsea star boasted an outstanding record against the Gunners during his time with The Blues, and also scored the victory goal in the 2018 Europa League semi-final for Atletico Madrid, ending Arsene Wenger’s hopes of finishing his final season at the Emirates with a trophy. 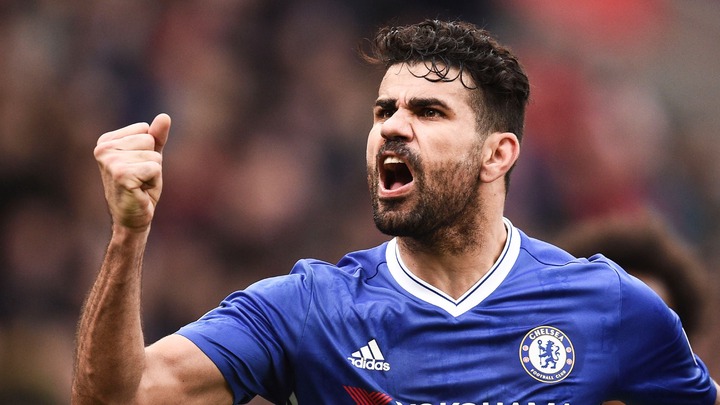 The 33-year-old however, is said to be in no rush to make a decision on his future and is currently on holiday in Spain. The Gunners are yet to make a formal offer, while Costa is also believed to be interested in a club in his native Brazil including Corinthians. 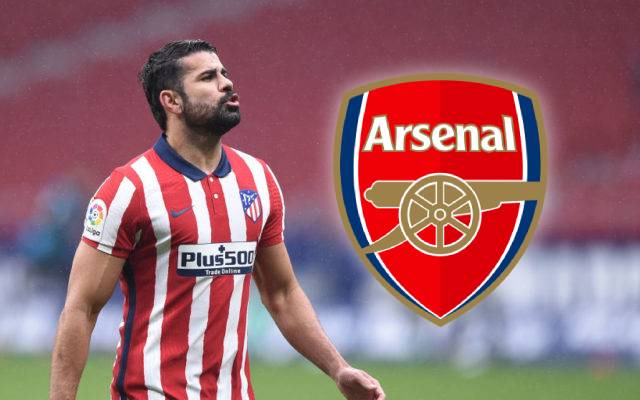 Related Topics:Good News to Arsenal Fans as Former Chelsea Striker is Set to Land at The Emirates
Up Next