Chelsea’s football club has been affected by the recent injury cases in the team. Before the injury cases, Chelsea was performing wonderfully in the English Premier League and in the UEFA Champions League.

But at a point, Chelsea’s strikers, Romelu Lukaku and Timo Werner, were out injured. Ben Chilwell, Mateo Kovacic, and others were all out injured. But the good thing is that, in the last training session held by Chelsea FC, some big name players were present at the training ground.

As can be seen in the photo above, Thiago Silva and Hakim Ziyech were fully involved in the training session held by Chelsea on Friday. This training was held just two days to their game against Liverpool FC.

There are other players who were also seen in the training ground ahead of the Sunday’s game with Liverpool. 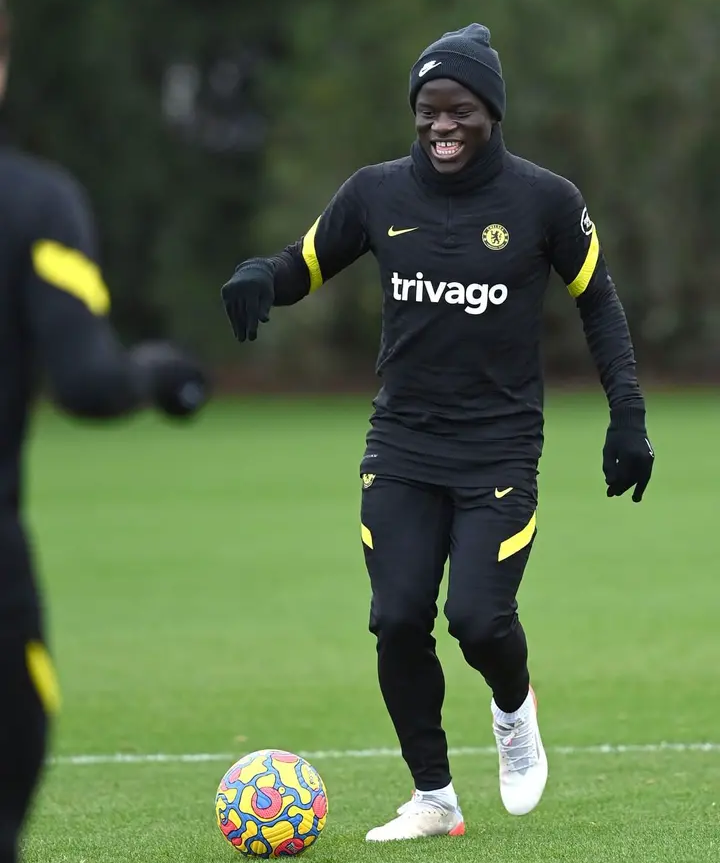 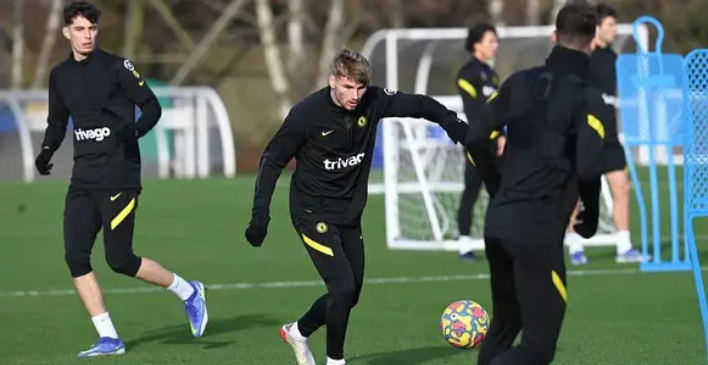 The German international, Timo Werner, has missed a couple of games for Chelsea this season due to injury. But he was looking pretty sharp in the training session on Friday. He will probably be fit to play against Liverpool on Sunday. Kai Havertz is another player whose fitness ahead of the game was in doubt. But he also had a full training with the rest of the team on Friday.

With all these players, Chelsea may hold it down with Liverpool on Sunday. Let’s have your thoughts on this article in the comments’ section

Related Topics:Good News As Big Name Players Took Part In Chelsea's Training Session Held On Friday Ahead of Liverpool Game
Up Next