Chelsea has been given a boost ahead of their clash with Tottenham in January. 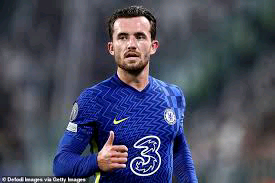 The blues are to face Tottenham in a two-leg tie in the carabao cup as well as a premier league game in January and may have Chilwell back in the squad for the latter.

Chelsea medical staff are hoping that Ben Chilwell could return for the Tottenham match on January 23 after responding well to ACL physiotherapy. 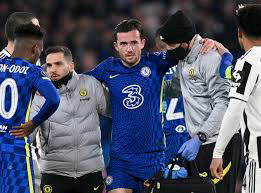 The England international has been out since November after injuring his knee in a Champions League game against Juventus and has missed 13 matches so far for the blues.

The news of his possible return comes as great news for Chelsea as they head into a difficult January fixture as they take on Liverpool, Tottenham, and Man City.

Related Topics:Good News As Ben Chilwell Return Date Announced Ahead of Tottenham Clash
Up Next

Eden Hazard’s return to the Stamford Bridge and its possible positive effect on Kante.