The England Carabao Cup quarter-final fixtures were concluded last night, and the four teams that advanced to the semi-finals are; Arsenal, Chelsea, Tottenham, and Liverpool. 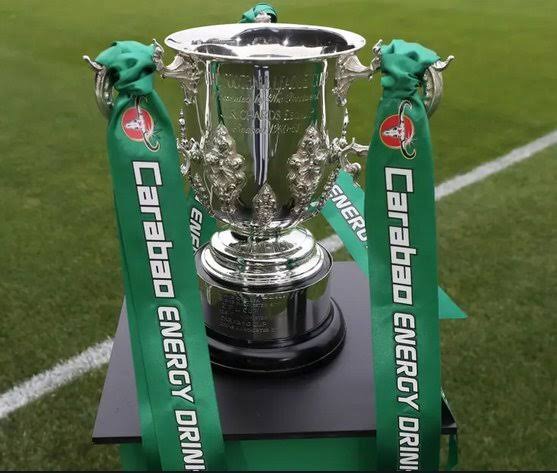 Below are the match results and review as all games were concluded last night. 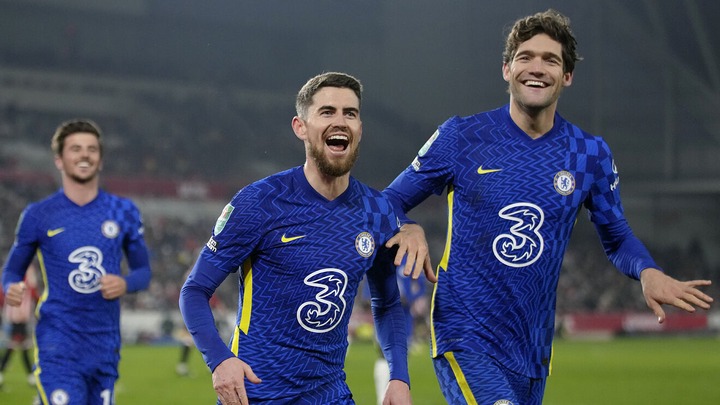 Despite ending the first half with a goalless draw, Chelsea bounced back better in the second half, netting two goals to give Thomas Tuchel his first clean sheet win in 7 games. Chelsea used a lot of youngsters in the match against Brentford, as most of their first-team players were out due to Coronavirus infection with the likes of Romelu Lukaku, Odoi, and Timo Werner all infected with the coronavirus while Kante, and Chilwell are still recovering from injury. 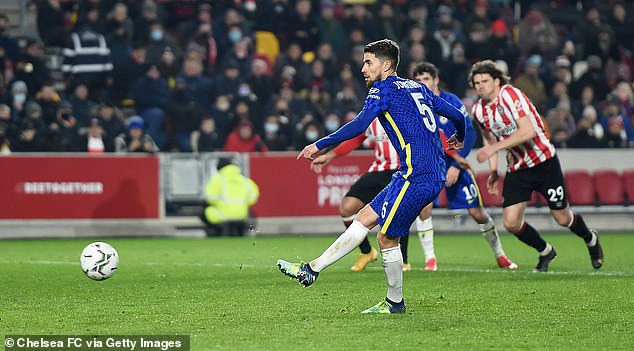 Despite the current crisis affecting the club, Chelsea still managed to grab an easy win against Brentford. 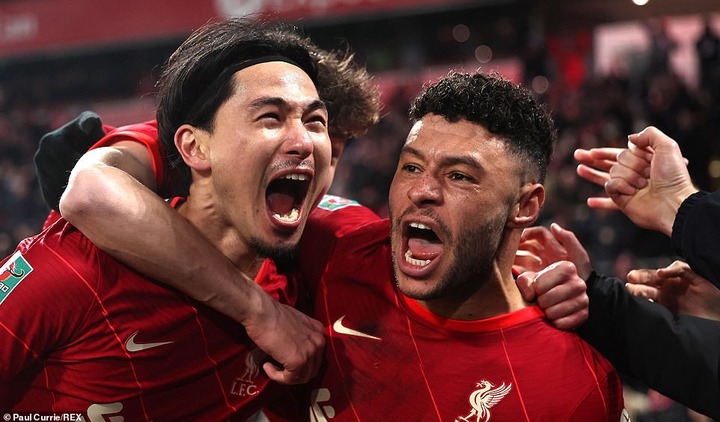 Liverpool earned a dramatic win against Leicester City after coming back from 2-0 down to end the match in a 3-3 draw, with goals from Oxlade-Chamberlain, Diogo Jota, and Minamino gave Klopp’s side the opportunity to play a penalty. Following the penalty, Liverpool defeated Leicester City 5-4 to advance into the Carabao Cup semi-finals. 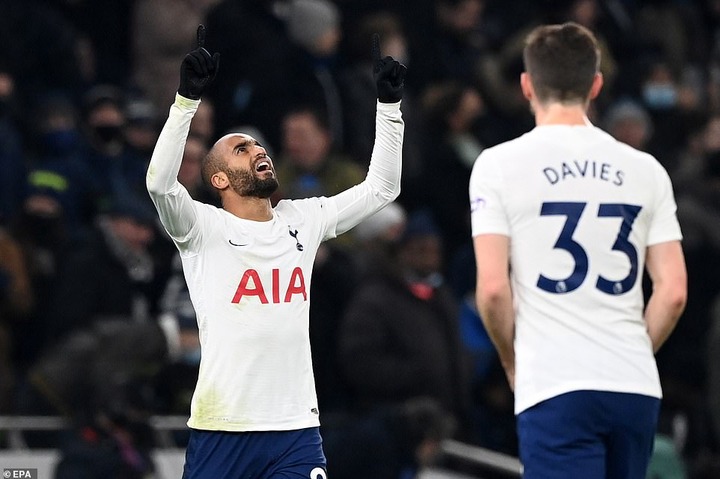 Antonio Conte and his team didn’t seem to be weighed down by what UEFA did to them in the Europa conference league. 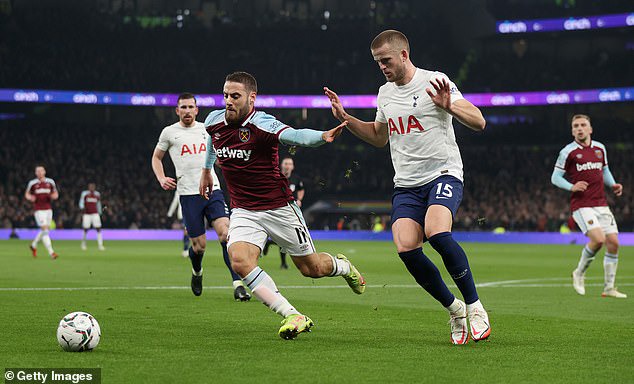 Yesterday UEFA announced that Tottenham have been automatically knocked out of the Europa conference cup due to the coronavirus crisis affecting the club which made them unable to complete their fixtures. Despite missing out on the Europa conference league, Tottenham didn’t seem to be depressed by this as they bounced back to winning ways against West Ham tonight. 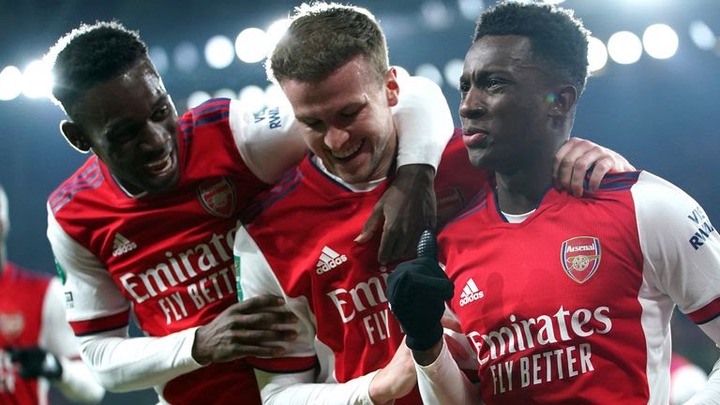 Striker Nketiah and Nicolas Pepe got Arsenal on their way in the first half at the Emirates Stadium, before Nathan Broadhead pulled one back for the League One side. 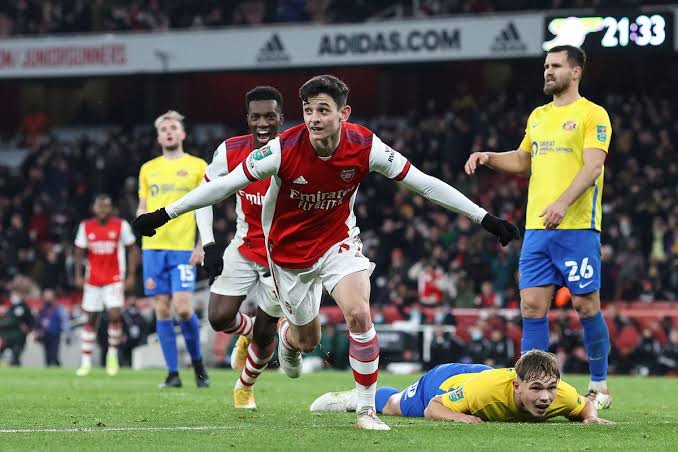 Two more fine finishes from Nketiah after the break sealed a comprehensive win, however, while 18-year-old Charlie Patino rounded off a fine night for the Gunners with a late goal on his senior debut. 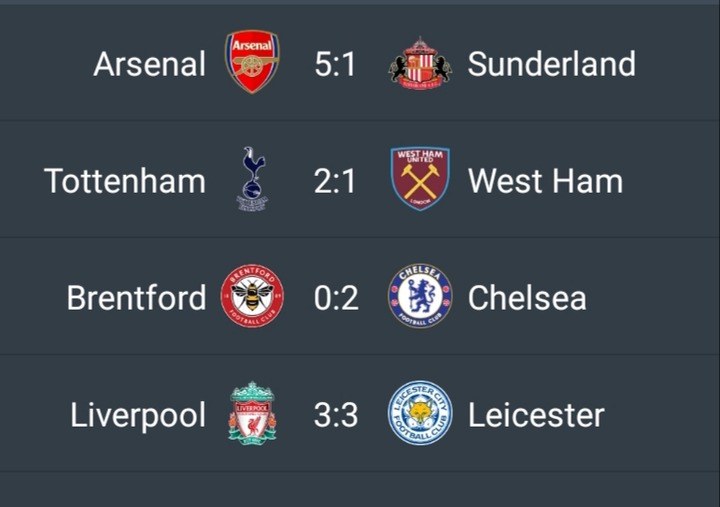 What’s your thoughts on this?