Former Manchester united goalkeeper Sergio Romero makes our European team of the week following a five star showing for his side in the Italian Serie A this weekend. 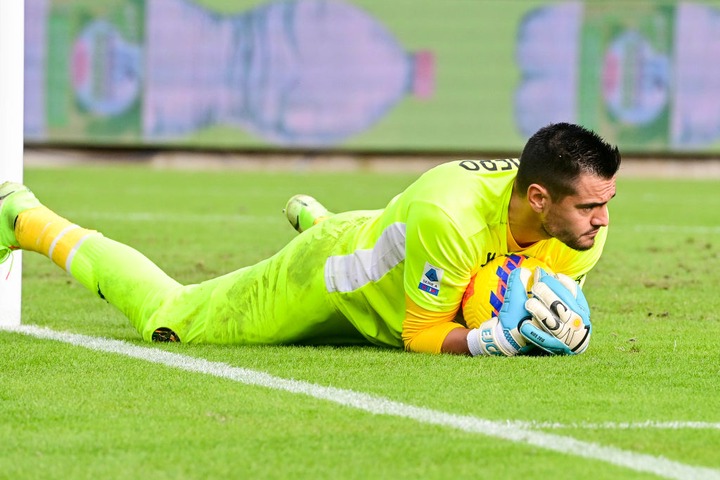 Atletico Madrid defender Felipe is the first center back on our list after his match winning display against Alaves over the Osasuna. 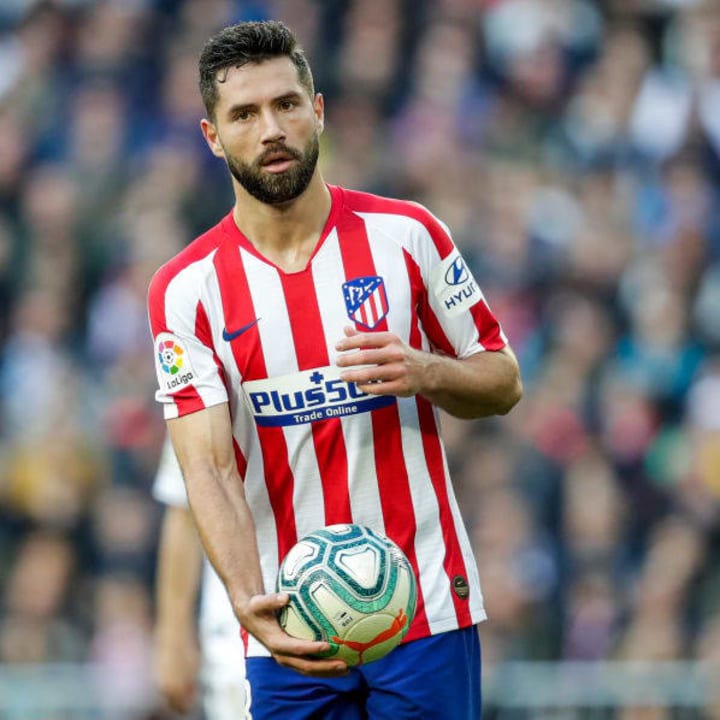 Bonncci rolled back the years as he put in a stellar performance in his side’s 2-1 win over Lazio on Saturday. 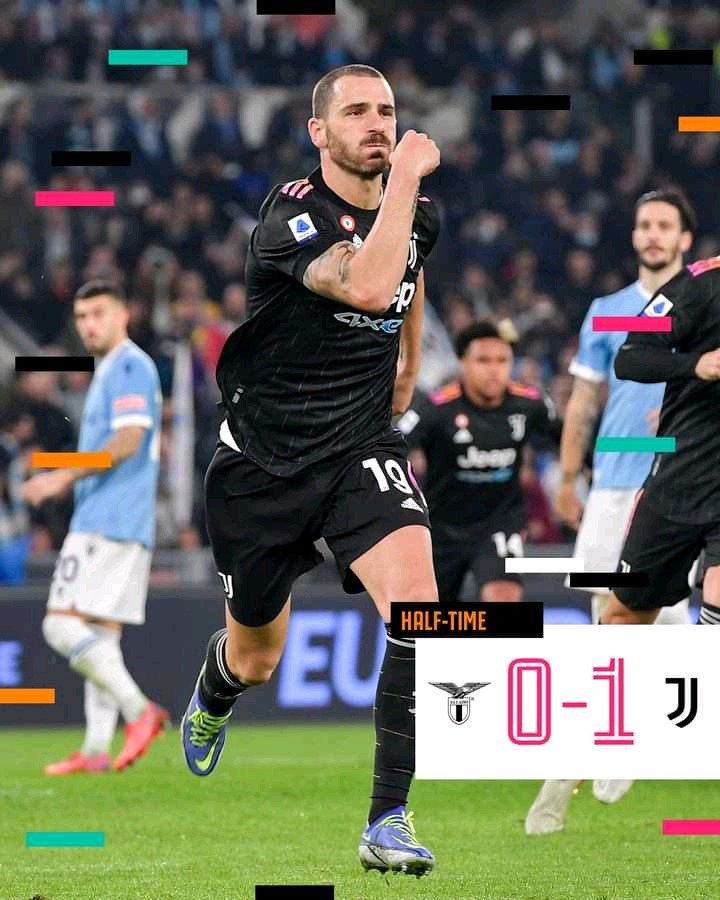 Antonio Rudiger makes our European team of the week after a fine performance in his side’s premier league win against Leicester over the weekend. 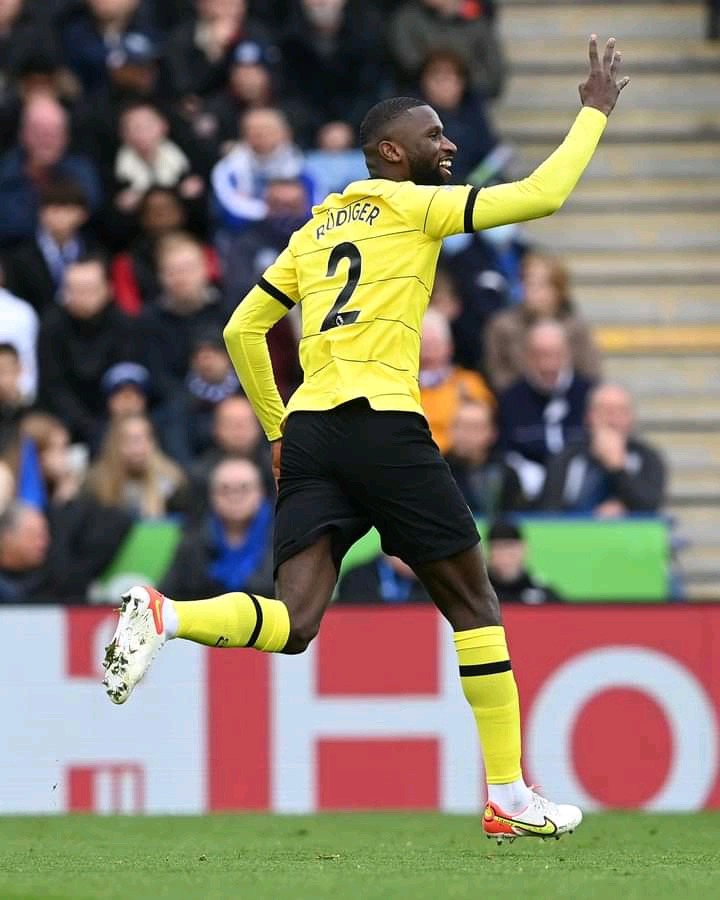 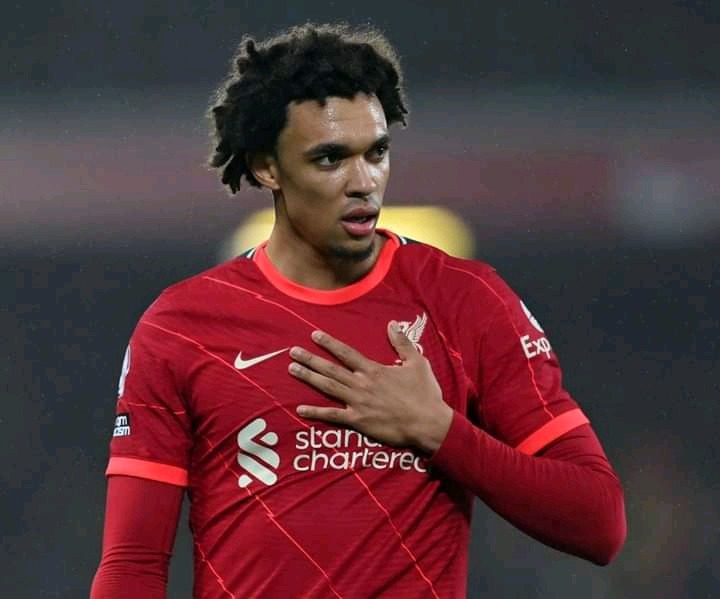 Joao Cancelo occupies our left wing back role after putting in a good shift for his side over the weekend. Ngolo Kante makes our European team of the week following a spirited showing in his side’s 3-0 against Leicester city on Saturday. 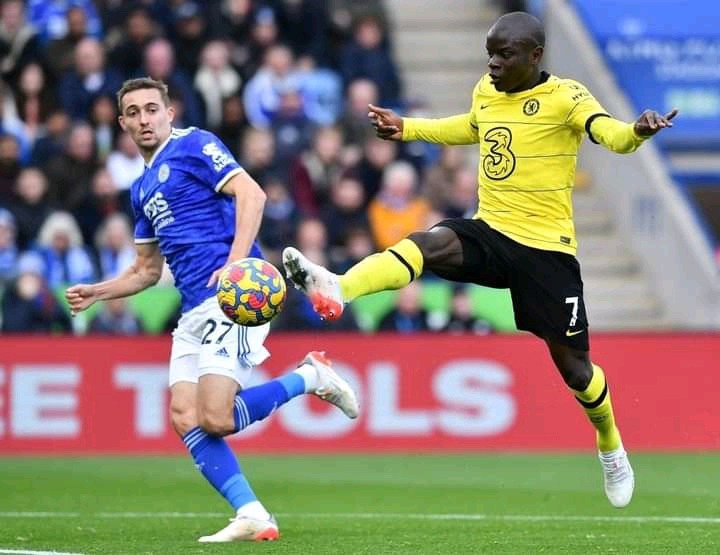 Toni Kroos was Real Madrid’s best performer in their 4-1 win over weekend with the German midfielder pulling the strings from the heart of midfield for Carlo Ancellotti’s men. 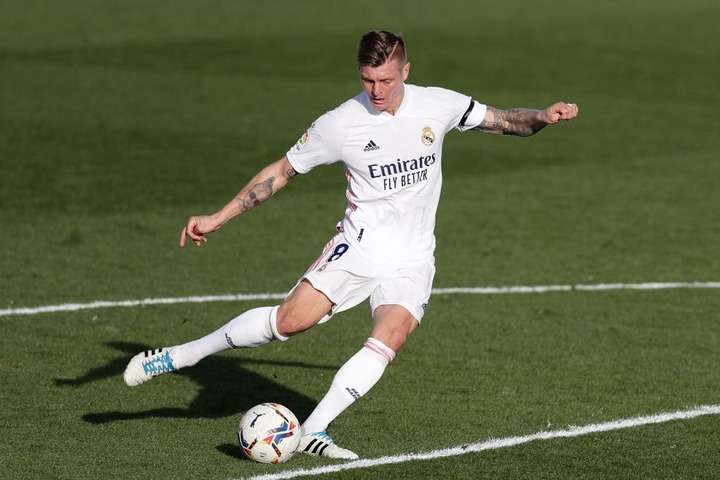 Kroos is joined in midfield by fellow German Marco Reus.. Reus proved to be a catalyst as his side secured a hard fought victory over the weekend. 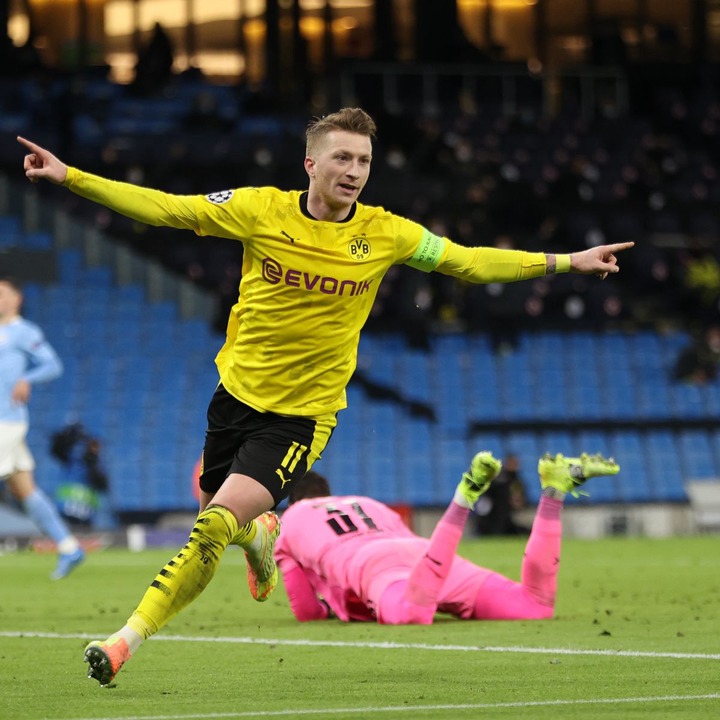 Lionel Messi finally broke his duck for Paris Saint German in the French Ligue 1 this weekend. The Argentine scored a wonderful curler from just outside the box while he also proved to be a handful for opposition defenders all evening. 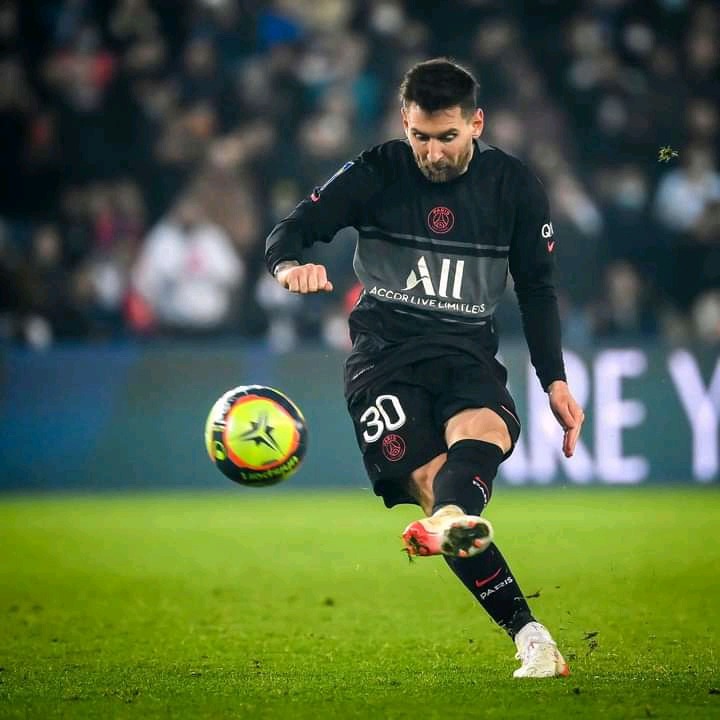 Dusan Vlahovic is proving to be one of most consistent strikers in the world at the moment. The 21 year old was in fine form once more this weekend as he scored a brace to lead his side to a 4-2 victory against AC Milan over the weekend. 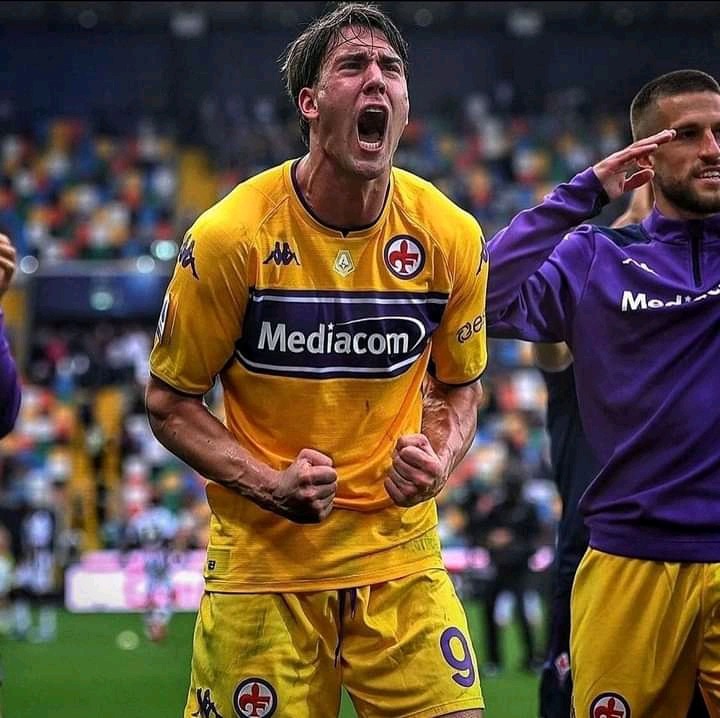 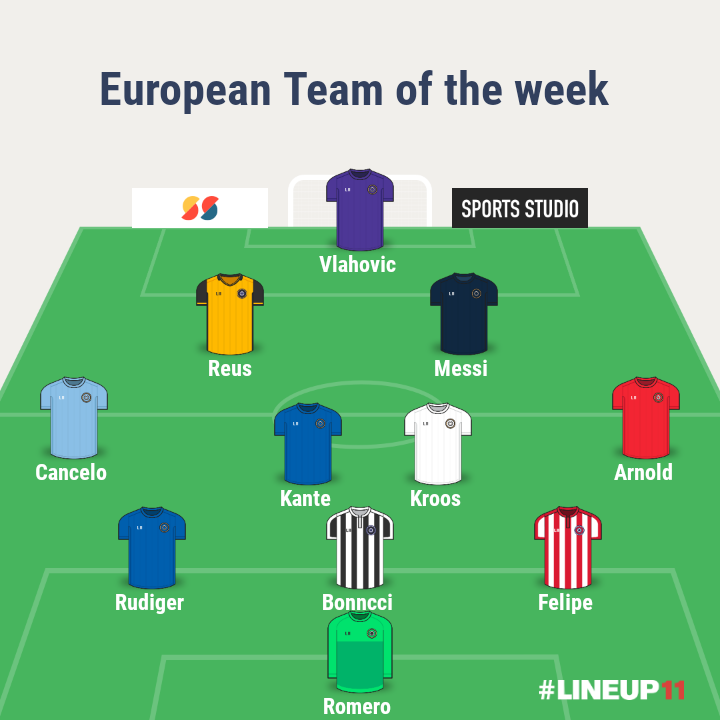 What are your thoughts concerning my European team of the week? Kindly leave a comment below

CHE vs JUV: 4 Players Who Should Return To Chelsea’s Starting XI To Avoid Another Defeat #CHEJUV