Chelsea will face London rivals Tottenham in their second match of the season. The Blues secured all three points in their first game against Everton at the Goodison park last weekend with Jorginho scoring the only goal of the game.

The London derby between Spurs and Chelsea is scheduled for Sunday with two Blues stars missing the game.

Chelsea midfielder Mateo Kovacic has been confirmed by the club’s manager Thomas Tuchel to miss the game due to knee injury. Another player who is ruled out of the encounter is Spanish defender Marcos Alonso. 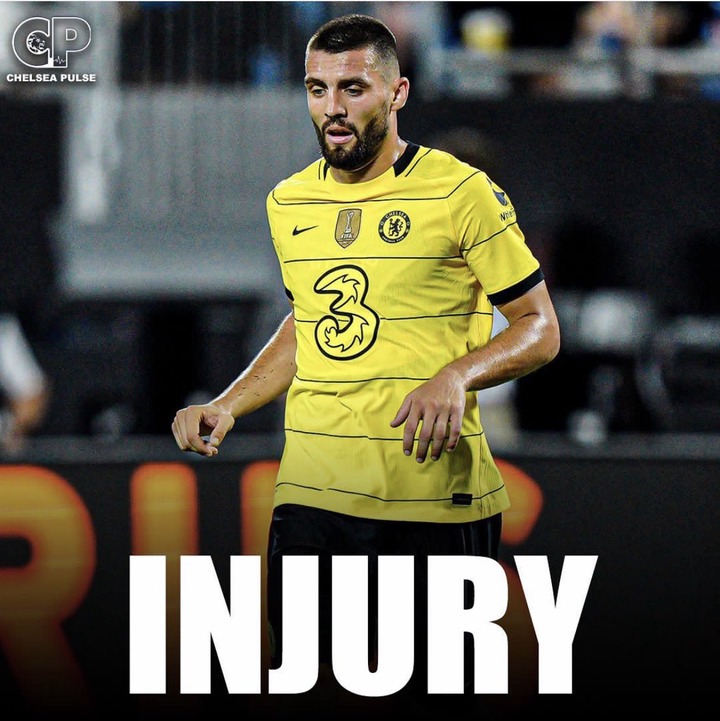 Alonso didn’t train with his other teammates ahead of the tie due to the ongoing transfer discussion between Chelsea and Barcelona. The Spanish defender is set to join Barcelona with Tuchel also confirming that he missed training. Related Topics:EPL: Two Chelsea Stars Ruled Out Of Tottenham Clash On Sunday
Up Next