Manchester City, Liverpool and Chelsea were all in action this afternoon in match-day 16 action of the Premier League. The three title contenders picked up maximum points as the title race gets hotter.

League leaders Manchester City was the first team to kickoff match-day 16 as they hosted Wolves at home. The Citizens showed champions quality as they grounded out a lone goal from the penalty spot through Raheem Sterling. 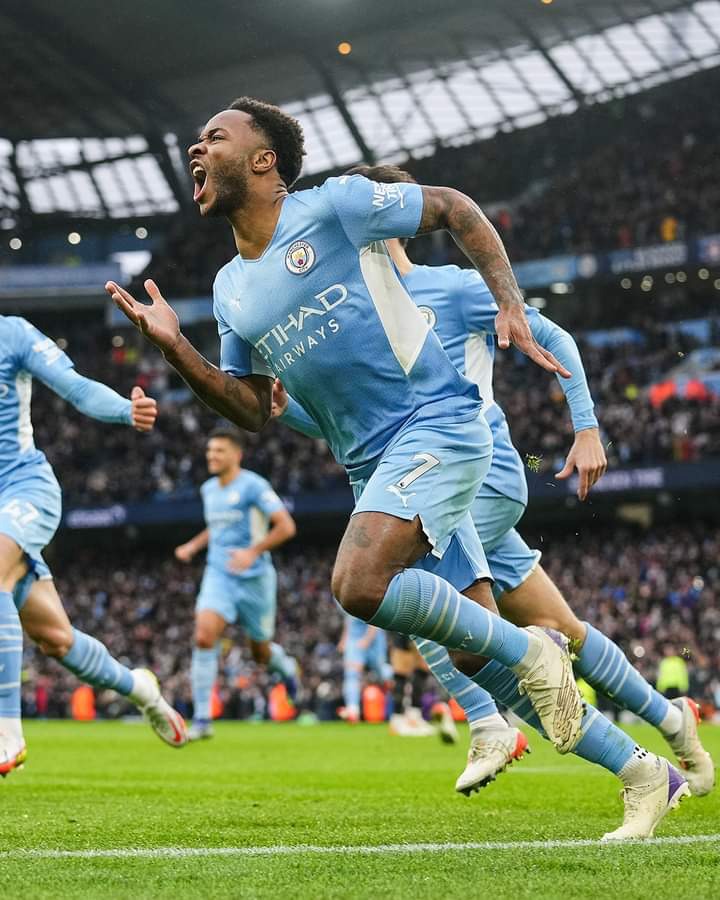 Second-placed Liverpool also sealed a slim win at Anfield facing their former captain and club legend Steven Gerrard who is the coach of Aston Villa.

Mohammed Salah scored from the penalty spot to ensure all three points for the Reds and also add one more goal to his tally on the Golden Boot chart. 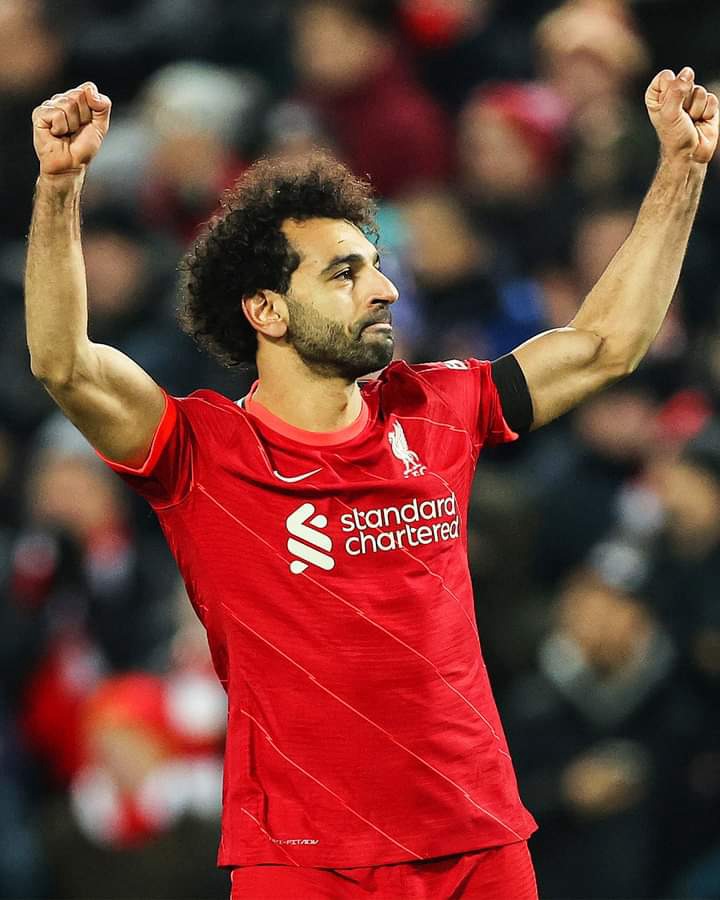 At Stamford Bridge, Chelsea escaped another disappointing result as they won 3-2 against Leeds. Mount and Jorginho were the goalscorers for the Blues. Jorginho got a brace from the penalty spot, which included the winning goal in the dying minutes of the game. 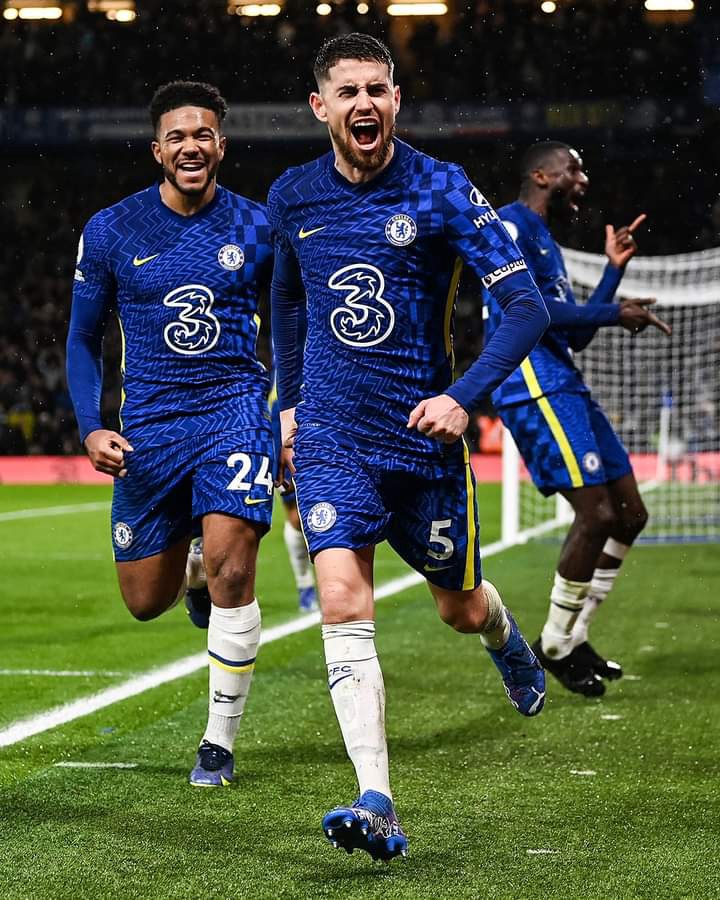 Man City Liverpool and Chelsea all had one thing in common today. They all needed penalties to get themselves three points in the title race.

December is a very busy time in the EPL with lots of matches to play and neither of the three teams will want to fall behind or drop out of the title race.

Will there be a change in the table by the end of the month?

Related Topics:EPL Title Race: One Thing Man CityLiverpool And Chelsea Had In Common Today
Up Next