Chelsea failed to secure all three points in their game against Brighton in the English Premier League on Wednesday evening at the Stamford Bridge. The Blues were close to sealing a win but a late goal from the Seagulls broke the heart of their fans.

Summer signing Romelu Lukaku gave the Blues the lead in the first half but a late goal from former Arsenal and Manchester United striker Danny Welbeck means both teams had to share the points. 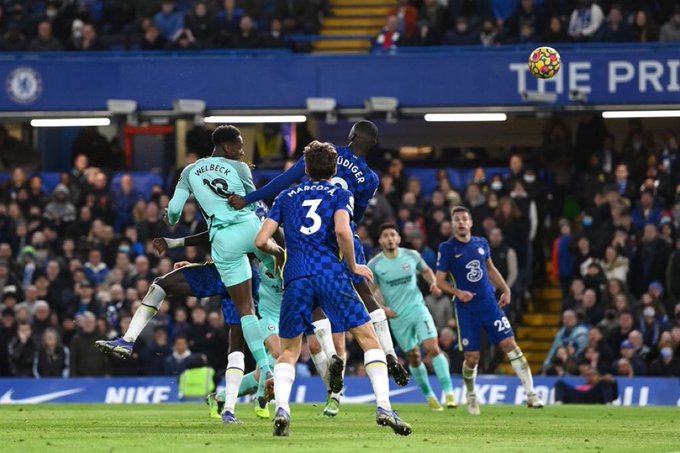 Here are the three worst players in Chelsea’s 1-1 draw against Graham Potters’ side;

The England international had yet another bad game for the Blues this season. The young winger was poor on the attack and messed up a glorious chance that could have given Chelsea a 2-0 lead before he was being substituted for N’golo Kante. 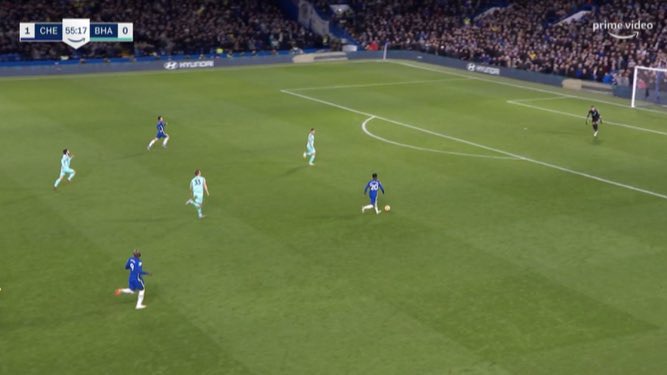 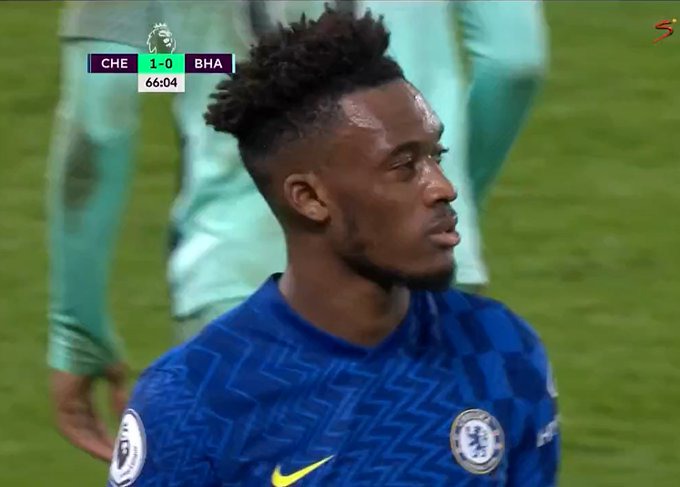 The American winger was awful going forward and he couldn’t connect well with the main striker Romelu Lukaku. He might be dropped in their next game against Liverpool. 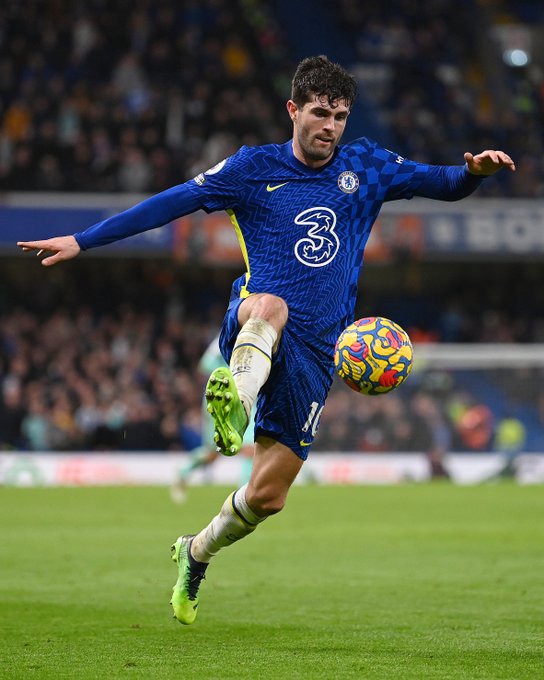 The Spanish international continues to prove that the injury for Ben Chilwell will hurt Chelsea more this season as he continues to drop average performance for the Blues.

He was initially benched by Thomas Tuchel but Reece James injury in the first half led to his inclusion in the game. 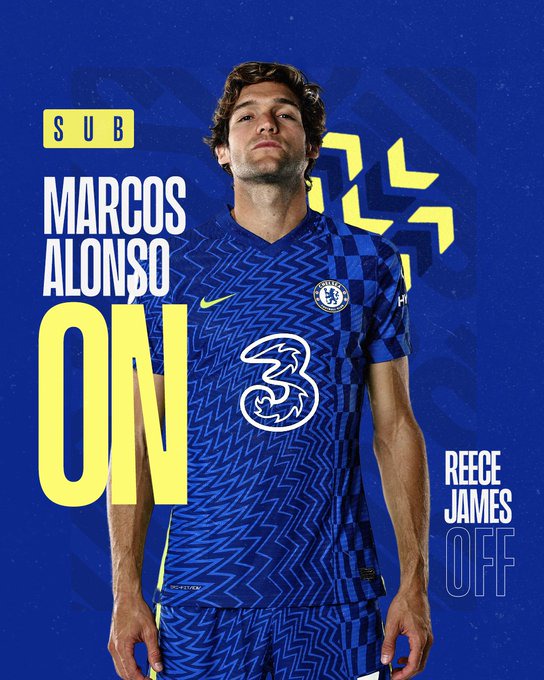 Chelsea will switch their focus to their next game against Liverpool in the English Premier League.

Related Topics:EPL: Three Players That Let Tuchel Down In Chelsea's 1-1 Draw Against Brighton
Up Next