Two matches went down in the English Premier League yesterday as Tottenham, Manchester City, Everton, and Leeds United were all active in the competition. 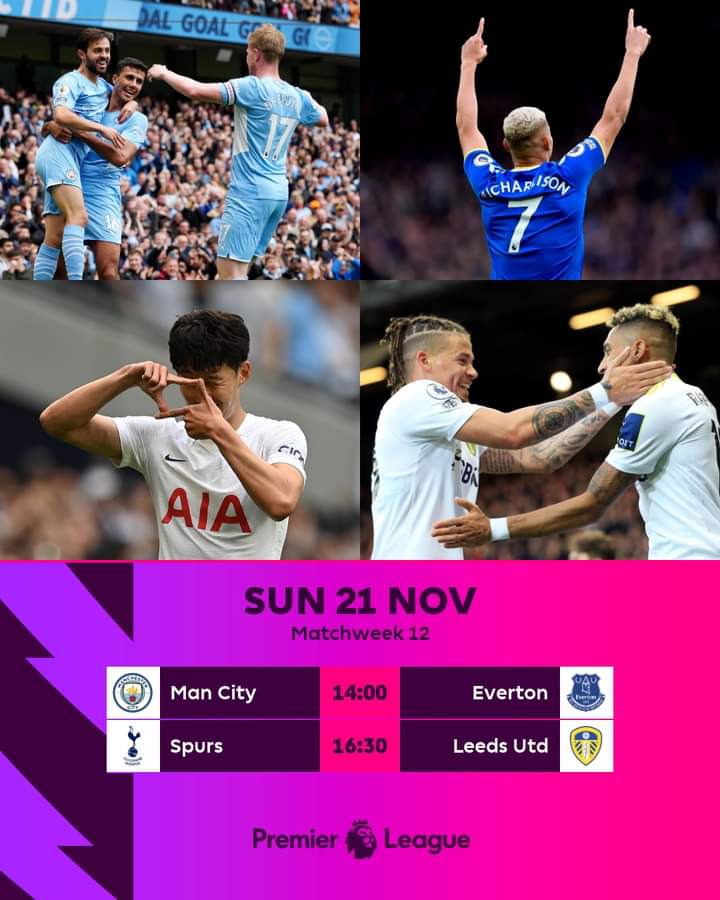 Manchester welcomed Everton to the Etihad Stadium earlier yesterday as both teams battled to secure maximum points. The Citizens came out victorious as they comfortably defeated the Toffees 3-0 thanks to efforts from Bernardo Silva, Raheem Sterling, and Rodrigo. 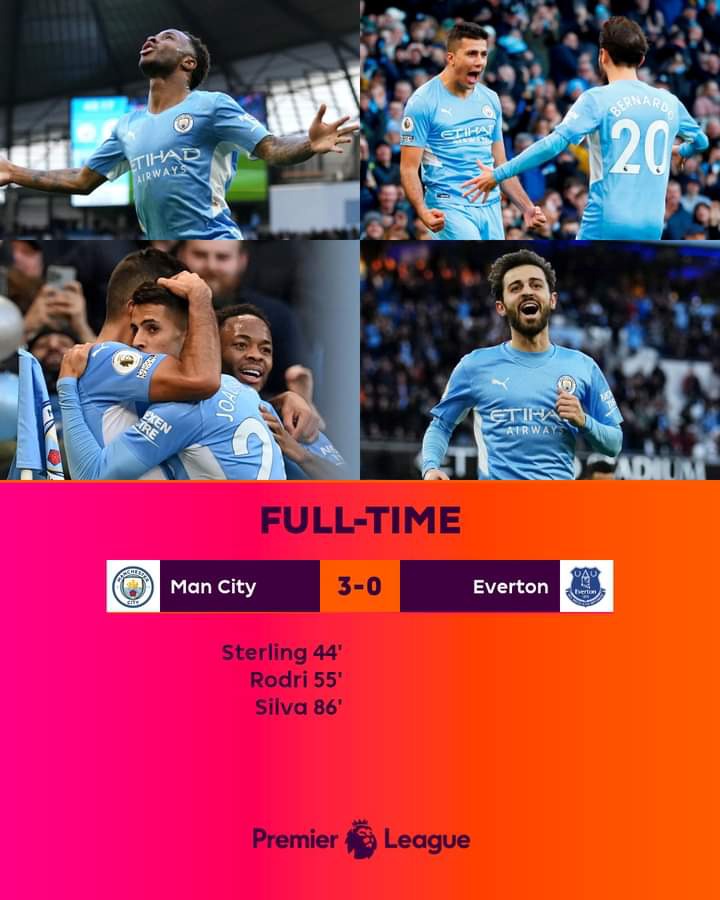 Tottenham Hotspur on the other hand were in the final Premier League action of today as they welcomed Leeds United to the Tottenham Hotspur Stadium. Antonio Conte’s men came from behind to secure a narrow 2-1 victory over the Peacocks thanks to goals from Sergio Reguilon and Pierre Emile Hojbjerg. 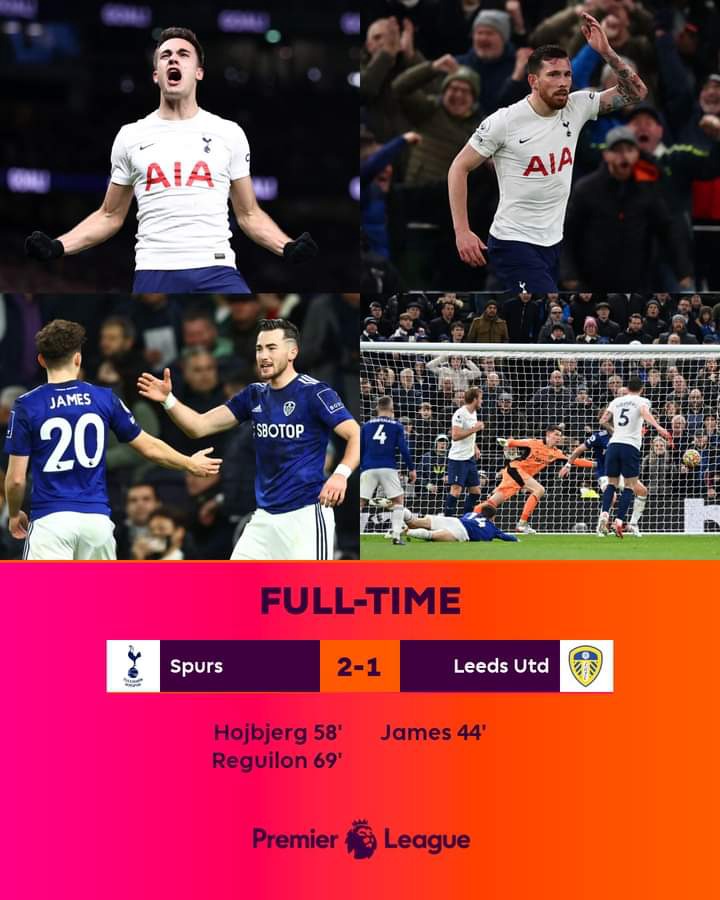 Match Reviews: Tottenham finally returned to winning ways yesterday in their second Premier League fixture under Antonio Conte. The victory wasn’t very convincing as they struggled to dominate the match against Leeds United. The three points secured by Tottenham will serve as a huge confidence booster for them as they look to revive their top-four hopes in the Premier League. Man City on the other hand enjoyed another victory in the competition yesterday as they continued to push harder for the trophy this season. Consistency should be their main strength this season if they want to clinch the title again.

The EPL Table After Yesterday’s Matches.

Tottenham moved to the 7th position on the Premier League table with 19 points while Man City sits in the 2nd position with 26 points. Chelsea remains top of the log with 29 points.

Related Topics:EPL Table After Yesterday's Games As Spurs Overtake Man Utd While Chelsea Remain Top Of The Log.
Up Next