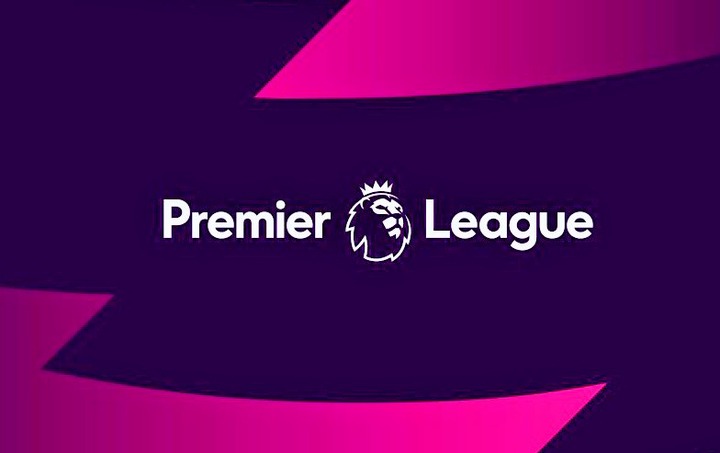 The remaining matches of the matchday six of the English Premier League were played on Sunday. There was impressive and aesthetic football on show.

Brighton and Hove Albion compounded the woes of Leicester City with a 5-2 win. This would definitely increase the pressure on Brendan Rodgers whose side has only collected one point from six games this season. 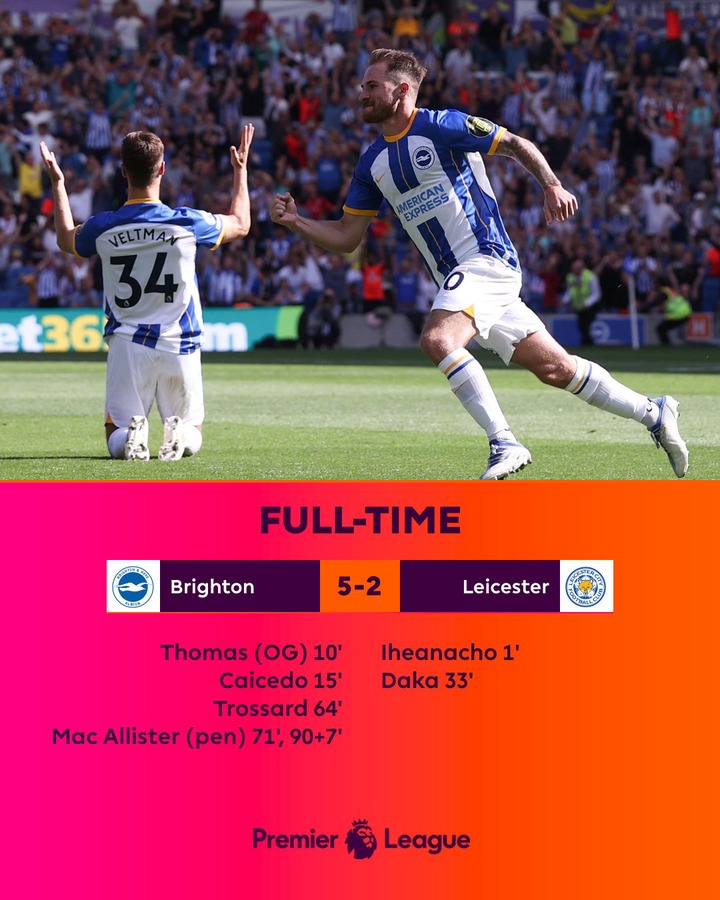 After a poor start to the season by Jamie Vardy, Brendan Rodgers decided to start Kelechi Iheanacho and Patson Daka upfront. This yielded immediate fruit as the Nigerian striker opened the scoring in the first minute. Brighton and Hove Albion equalized through an own goal from Luke Thomas before Moises Caicedo gave the Seagulls the lead fifteen minutes into the game. Patson Daka drew Leicester City on level terms in the 33rd-minute and ensured the Foxes went into the second on level terms.

However, there was an absolute collapse from Leicester City in the second half as goals from Leandro Trossard and McAllister (twice) gave Brighton and Hove Albion a 5-2 win and all three points. 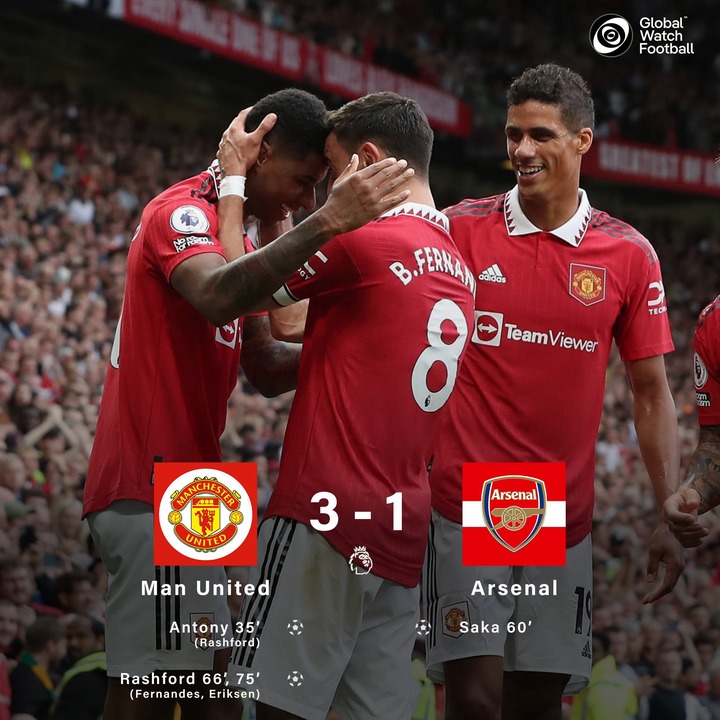 Manchester United put up their best performance of Erik ten Hag’s era against Arsenal on Sunday. The Red Devils got a 3-1 win against Arsenal at Old Trafford courtesy of a goal from new signing, Antony Santos, and two goals from Marcus Rashford. Arsenal managed to level the scoreline in the 60th-minute from a Bukayo Saka strike before Rashford’s brace secured all three points for the Red Devils and end Arsenal’s unbeaten run. 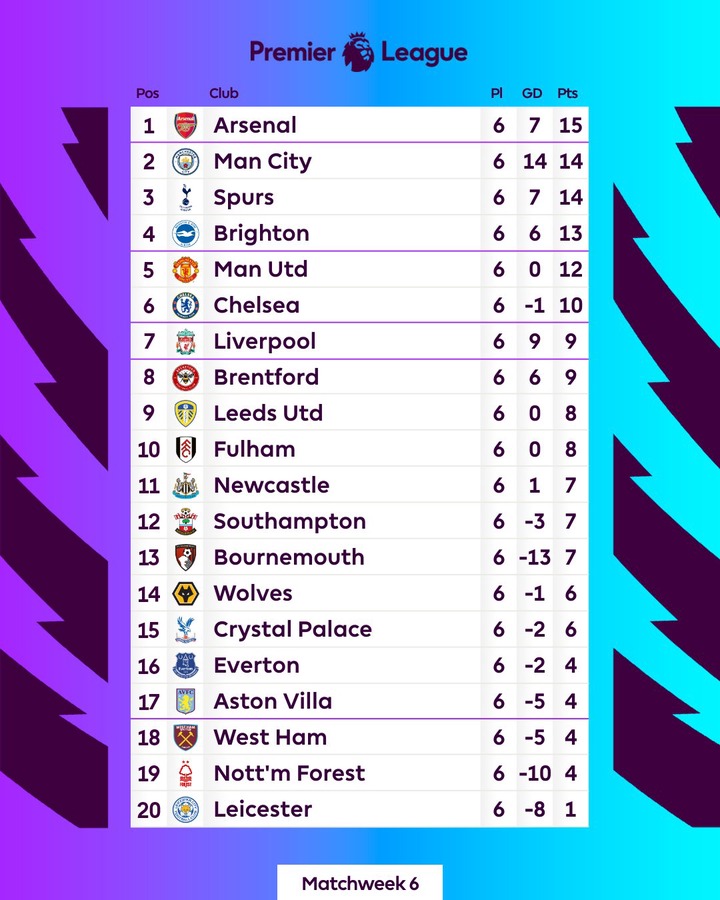 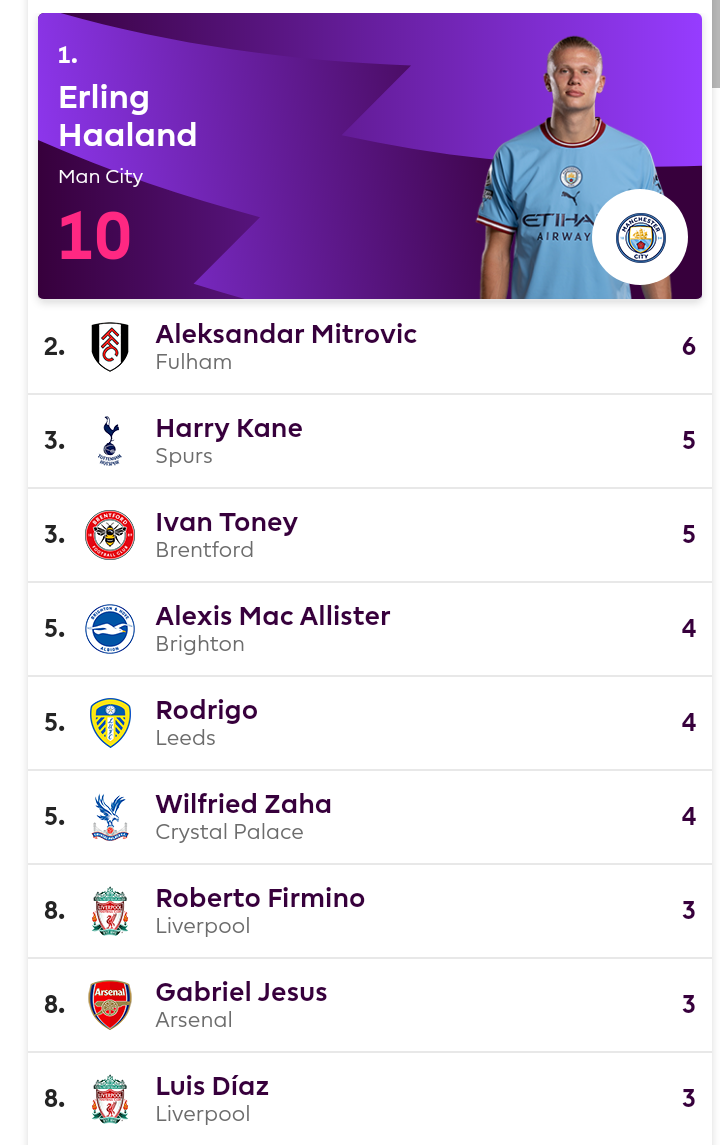 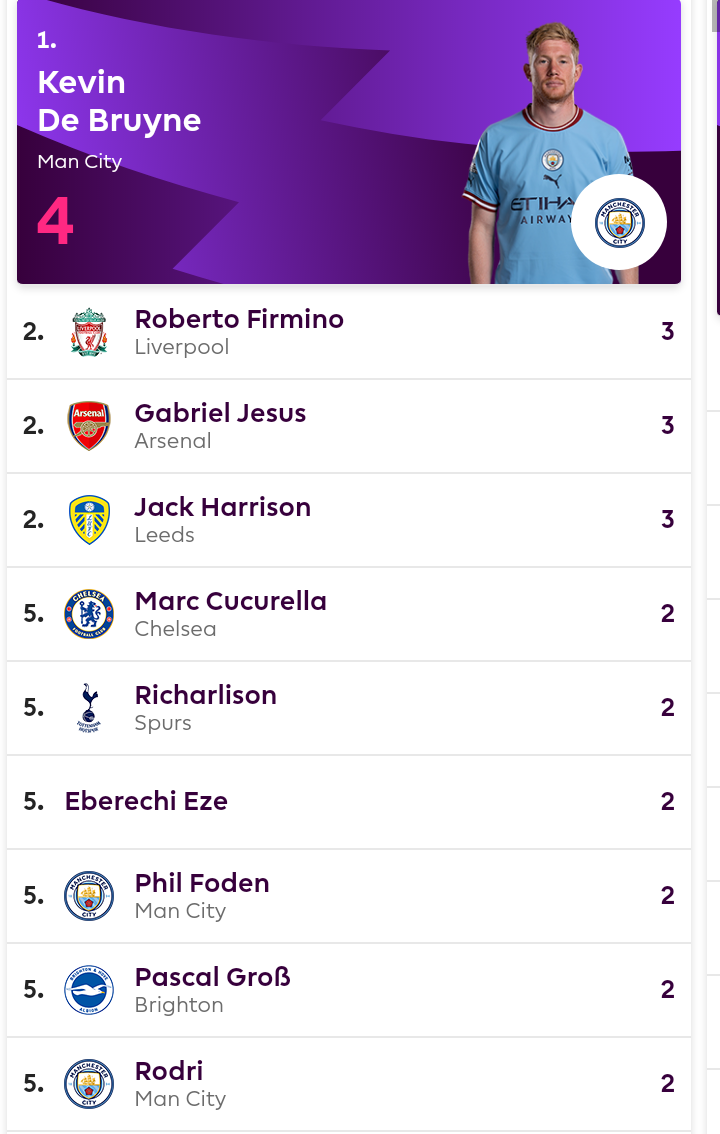 Reece James And Lauren James Have Made History By Becoming The First Siblings To Represent England.