The first game that was played in the premier league competition yesterday was between Everton and West Ham United. Everton who has been without their key players in recent week due to Injuries, suffered their second premier league defeats of the season yesterday, as West Ham narrowly defeated them 1-0. 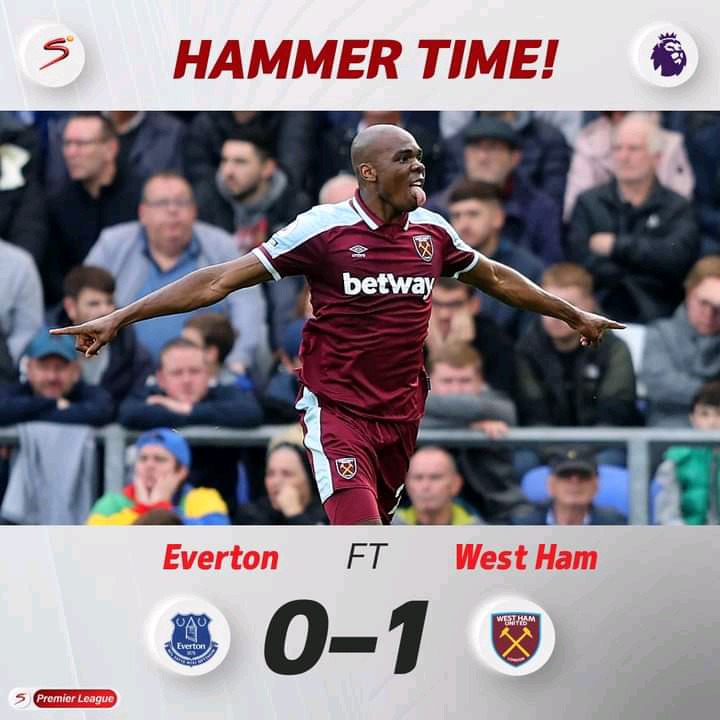 Moments after West Ham won Everton 2-0, Newcastle then hosted Tottenham hotspur in the last fixture of the premier league competition yesterday. Tottenham who are looking forward to finishing in the top four position this season after missing out last season, narrowly defeated 10 man Newcastle United by 3 goals to 2, with Harry Kanescoring his first premier league goal of the season. 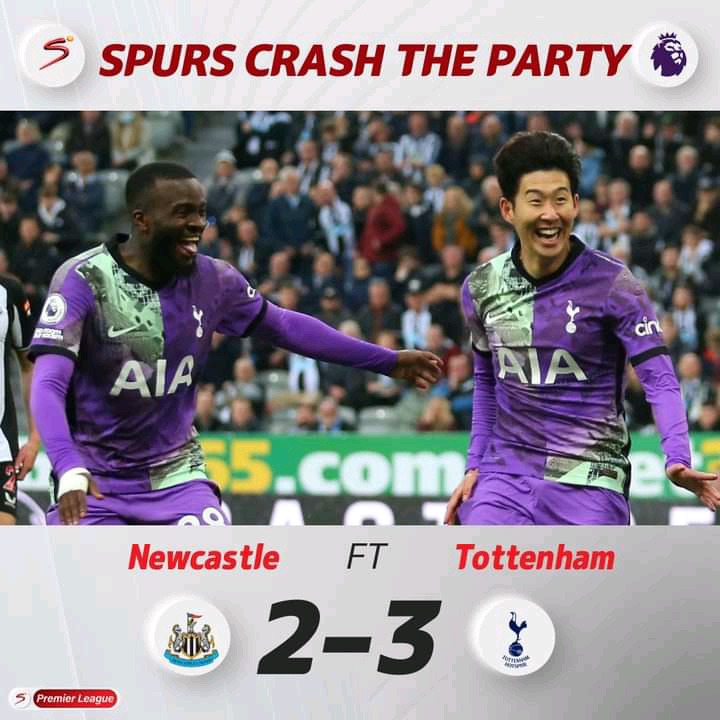 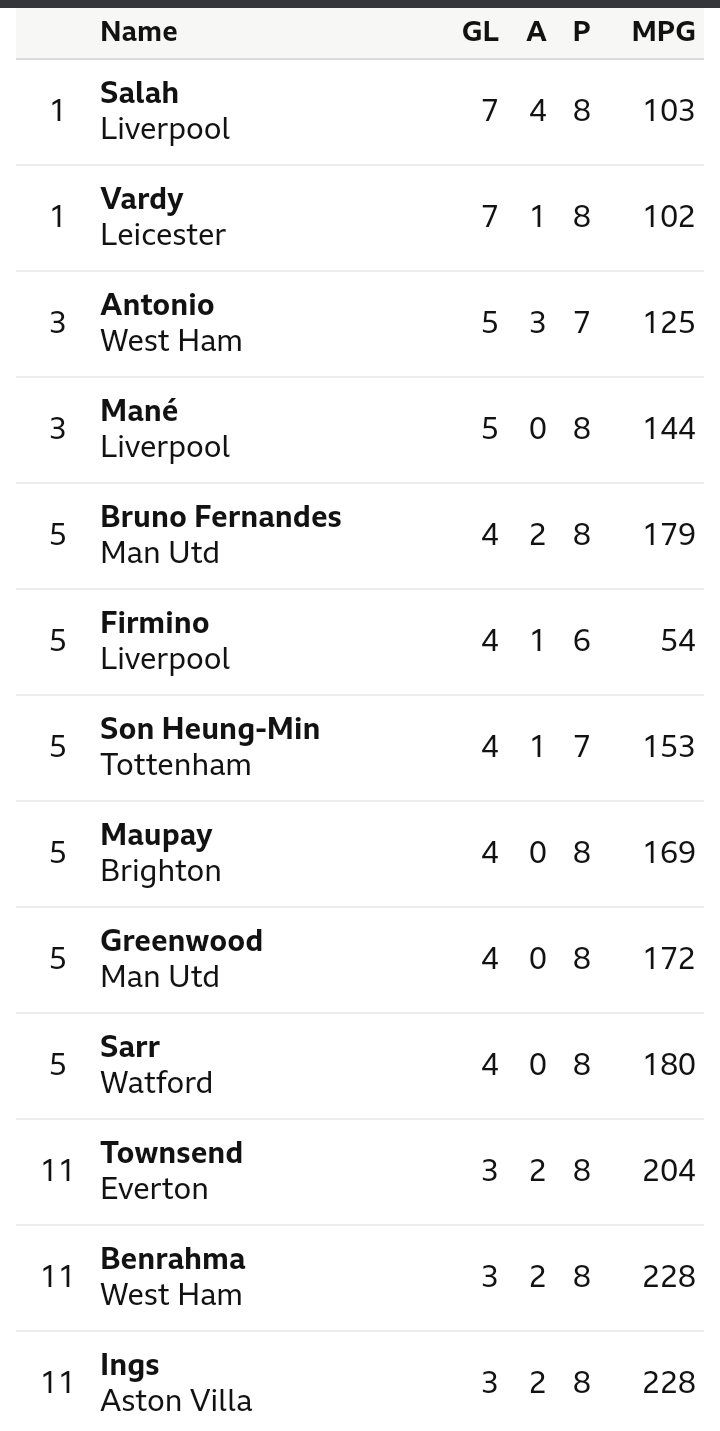 Below is how the premier league table currently looks like after yesterday’s fixtures. 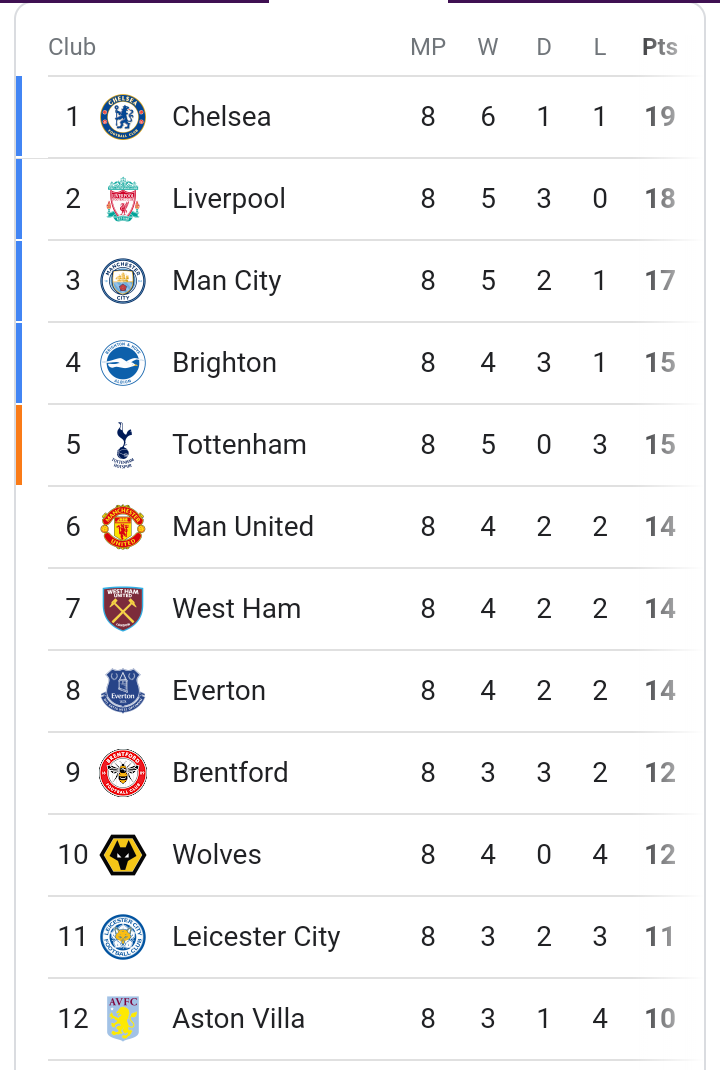 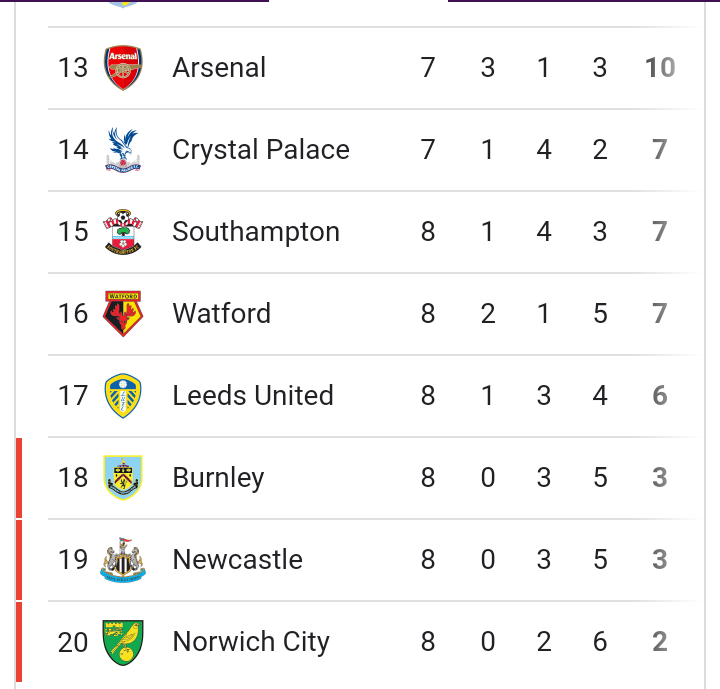 Verdicts: Norwich are the first favourite team to be relegated from the EPL tournament this season, as they are yet to record a victory since their promotion into the competition. Newcastle United on the other hand, may also get relegated if they fail to strengthen their squad in January.

What are your thoughts about this? Kindly leave a message in the comments section below. 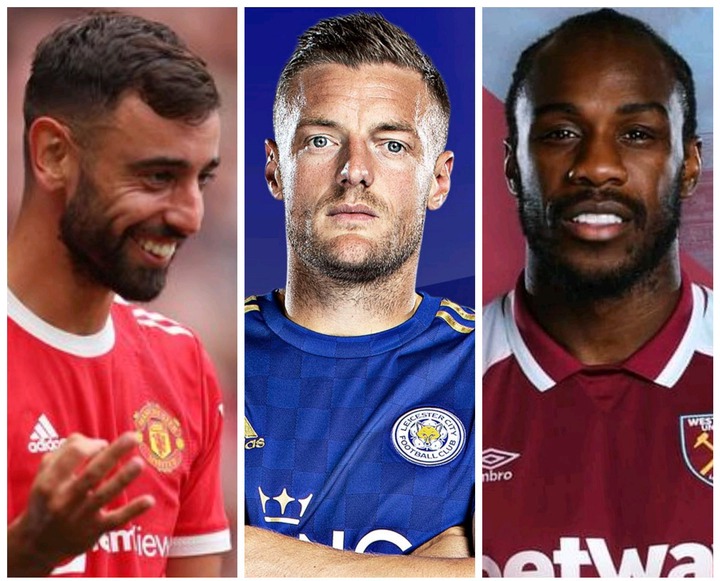 Related Topics:EPL Match ResultsGoal Scorers Ranking And Teams That Might Be Relegated This SeasonTable
Up Next

NEW VS TOTT: Why VAR Cancelled Referee’s Offside Decision To Award A Goal For Tottenham Hotspurs