Since suffering back-to-back defeat at the hands of Manchester City and Juventus, Chelsea has gone four(4) games without dropping points, scoring 15 goals, and conceding once. 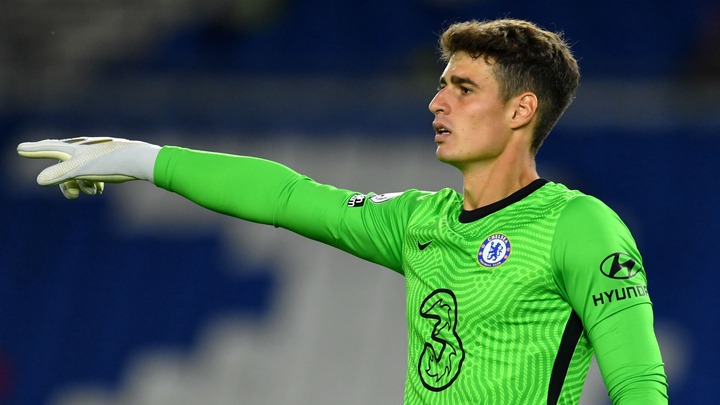 Chelsea looks like a team that can’t be stopped going into their round of 16 stages of the Carabao cup.

Tuchel men will be locking horns with Southampton at Stamford Bridge tonight. Both teams will be meeting for the second time this season, having met on matchday 7 of the ongoing 2021-2022 English Premier League season; Chelsea enjoyed a 3-1 victory in their first competitive meeting this season.

Chelsea gaffer is expected to make a lot of changes to the lineup that rained goals on Norwich on Saturday. Although Tuchel will be without the services of Romelu Lukaku, and Timo Werner, the German boss is expected to harness the depth in his squad.