Very soon Chelsea’s fans will be chanting the name of their ex superstar, Eden Hazard provided that his (Hazard’s) deal back to the Stamford Bridge, becomes successful.

Moreover, every Chelsea’s fans will love to see Eden Hazard playing on the Blues shirt once more, in order to put a stop to the current challenges of poor scoring of goals that has eluded the Chelsea’s attackers.

However, Eden Hazard’s return to the Chelsea’s squad will also exact a possible positive impact on the Chelsea’s defender, Thiago Silva. 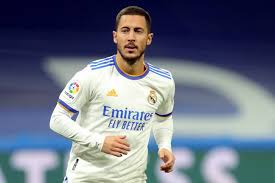 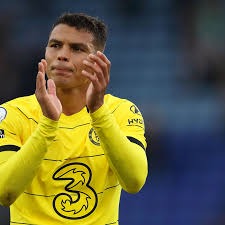 Related Topics:Eden Hazard's return to Chelsea and its possible positive effect on Thiago Silva.
Up Next