DEAL DONE: Michail Antonio has extended his West Ham contract until the Summer of 2024, with the option of a further year. (Source: WestHam) 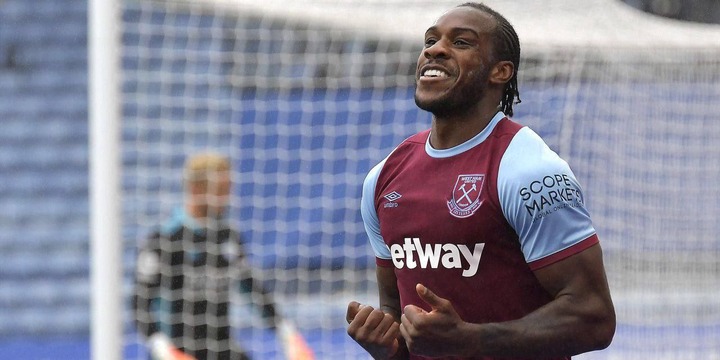 Arsenal are pushing for Dusan Vlahovic. If the 21 year old moves in January, then as it stands, Arsenal are in the strongest position to sign him because they’re thought to be the best placed of Vlahovic’s current suitors in terms of both the fee offered and the salary that they can give the Serbian. (David Ornstein) 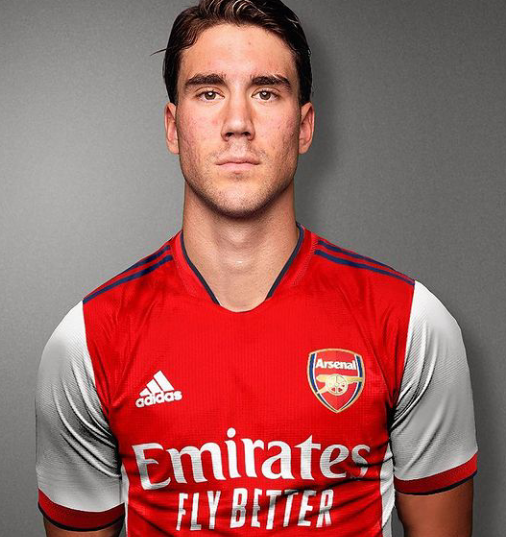 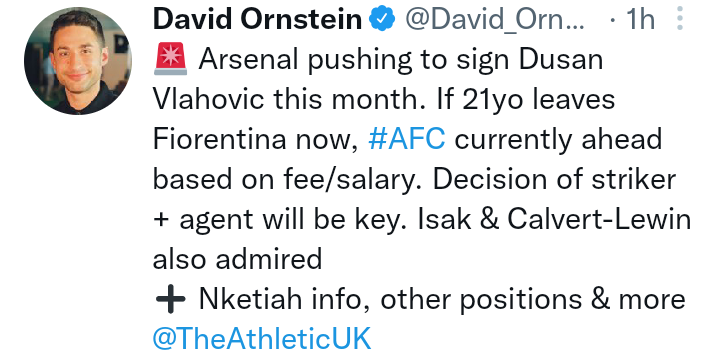 DEAL DONE: Philippe Coutinho has joined Aston Villa on for the rest of the season from Barcelona. The agreement between Aston Villa and Barcelona, which is subject to the player completing a medical and receiving a work permit, also includes an option to buy and Philippe Coutinho will travel to Birmingham in the next 48 hours. 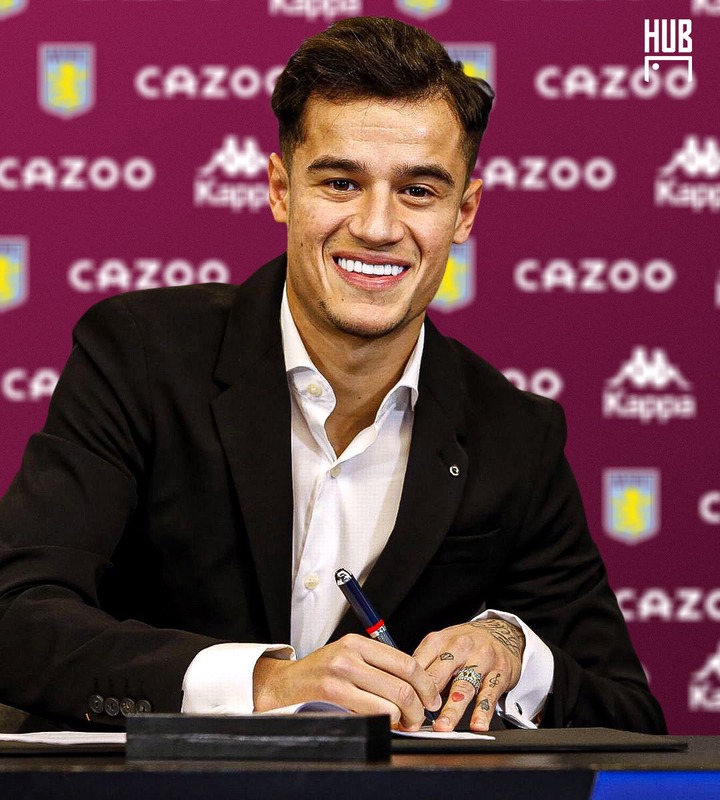 ManCity will try to sign Erling Haaland but at the moment Real Madrid are the leading contenders. Man City not giving up and will make sure they have everything in place to sign Haaland. (David_OrnsteinTheAthletic)

Related Topics:DONE DEAL: Player To Travel To London in the Next 48 hours To Complete Medical Ahead Of Move
Up Next