Philippe Coutinho joined the English side on a loan deal with an option to buy. The Brazilian midfielder will wear the jersey number 23 at the club and he could be in action this week. I think that the Aston Villa fans are happy to have him at the club. If he plays well, the club could make the deal permanent. 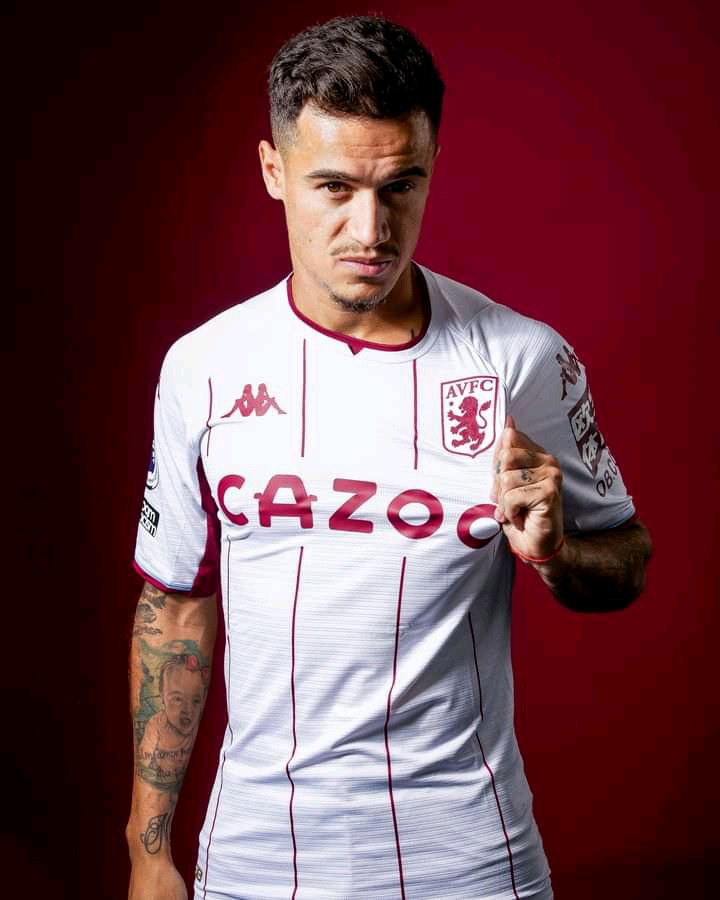 Aston Villa will face Manchester United in their next premier league game and Philippe Coutinho could make his debut against the red devils. Related Topics:DONE DEAL: Aston Villa Announced The Signing Of Philippe Coutinho And Revealed His Jersey Number
Up Next