The Gunners are currently struggling in their midfield aspect, with Thomas Partey and Mohamed Elneny all departed to AFCON, and Granit Xhaka won’t be available due to suspension and will miss some couple of games. 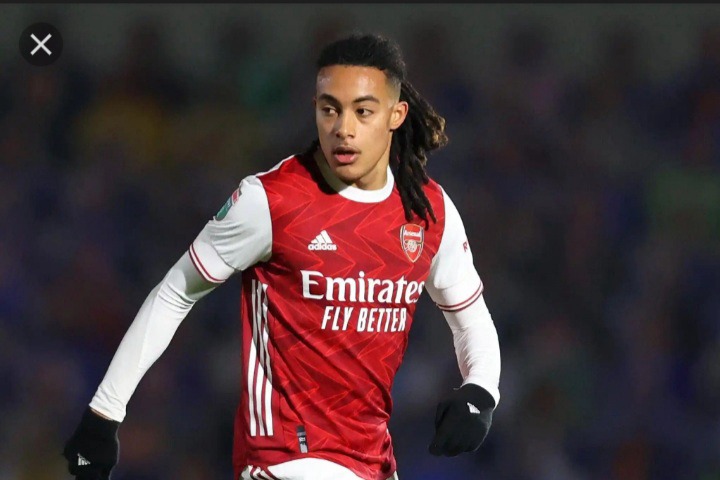 The midfielder moved to Fratton Park on a season-long deal in August, but has not played a minute in the league since mid-December 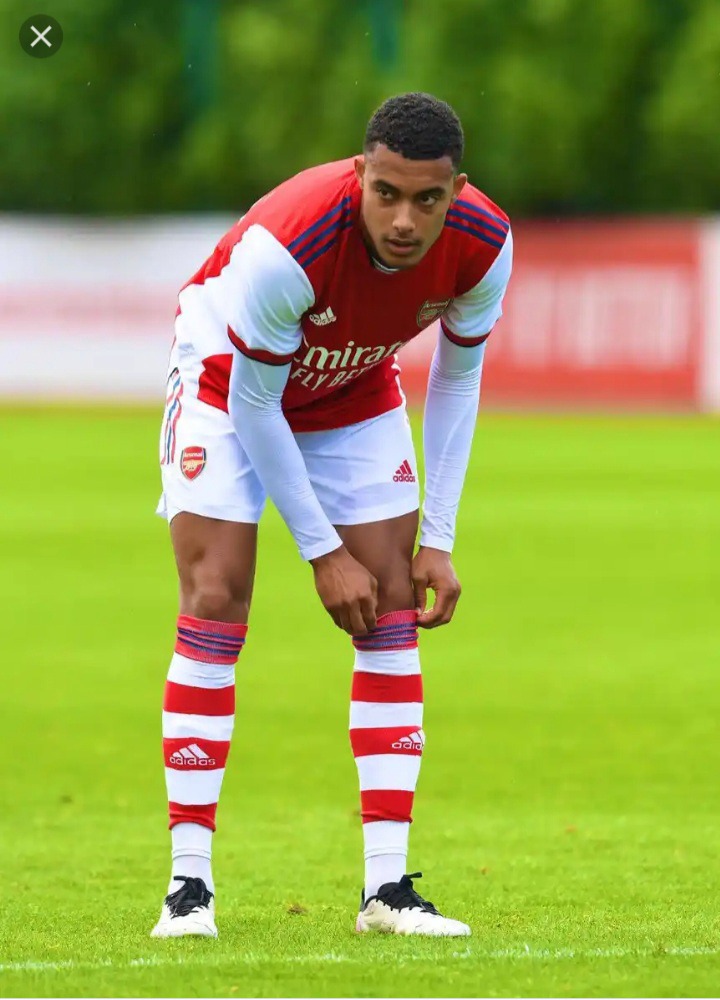 The 18-year-old is one of the most highly-rated talents to have come through Arsenal’s Hale End academy and impressed in pre-season with a long-range strike against Watford.

Arsenal’s current shortage of midfielders may have prompted Arteta and academy chief Per Mertesacker to fast-track the decision to recall Azeez, with the youngster returning to north London on Thursday. 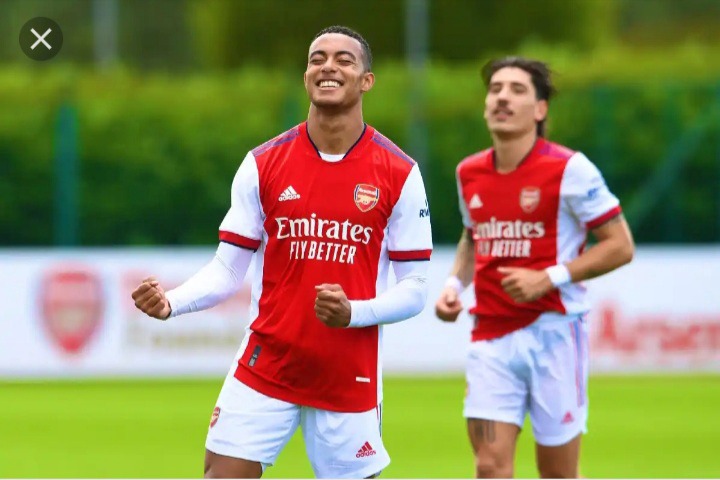 Related Topics:DONE DEAL: Arsenal recall Star Player back from loan spell
Up Next

EPL: Chelse’s Remaining Fixtures In January That Could See Them Without A Win