Barcelona will meet with their United States full-back Sergino Dest as Chelsea seek to sign the 21-year-old as injury cover for Ben Chilwell and Reece James. 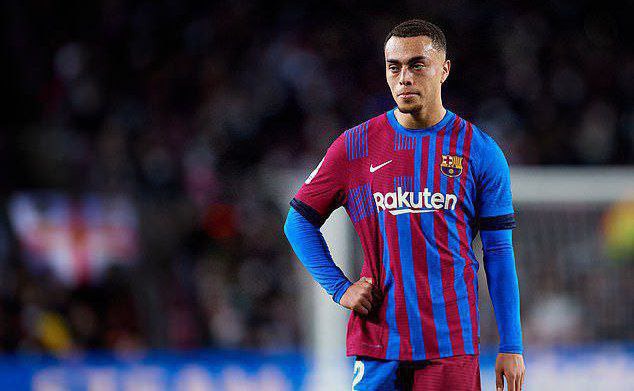 Amad will 100% leave on loan. Four proposals on the table, Feyenoord want him since August but player priority is for UK clubs.

🚨 Tottenham Hotspur are in talks to sign Adama Traoré from Wolves, with a view to converting the winger into a right wing back. 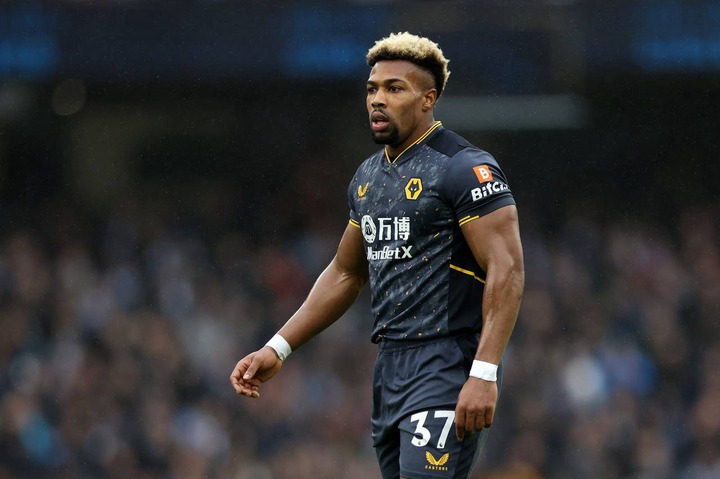 ​​🚨 Manchester United are chasing the signature of Serbia midfielder Sergej Milinković-Savić. The Lazio star has been directly involved in 14 goals in 19 Serie A games this season. 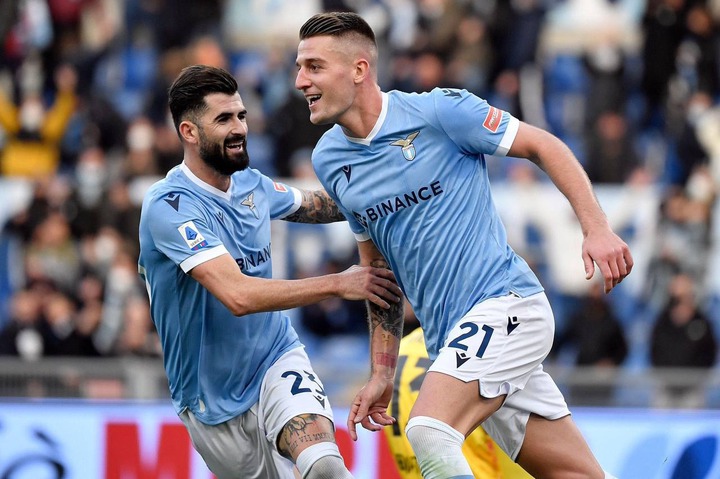 Erling Braut Haaland believes that Manchester City will try to sign him in the summer after Manchester United pulled out of the race for the 21-year-old striker from Dortmund. 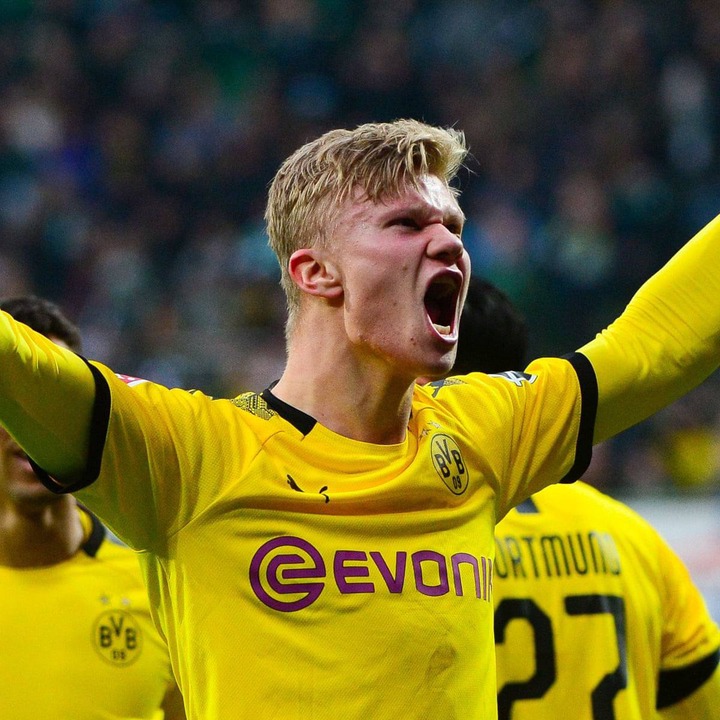 Unvaccinated Premier League players could be forced to isolate for 10 days on their return from Champions League and international fixtures abroad under new rules being considered by Culture Minister Nadine Dorries. 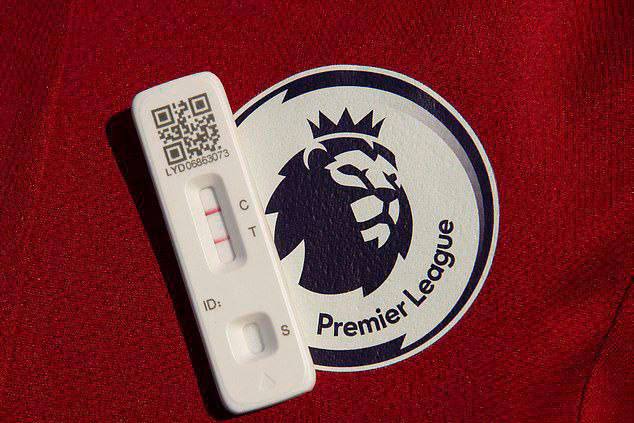 Arsenal are interested in signing Bruno Guimaraes.the deal is said to be close. Confirmed by Here we go.It is confirmed that the midfielder will cost £45 million.