OFFICIAL: AS Roma have signed midfielder Sérgio Oliveira on loan from FC Porto until the end of the season. 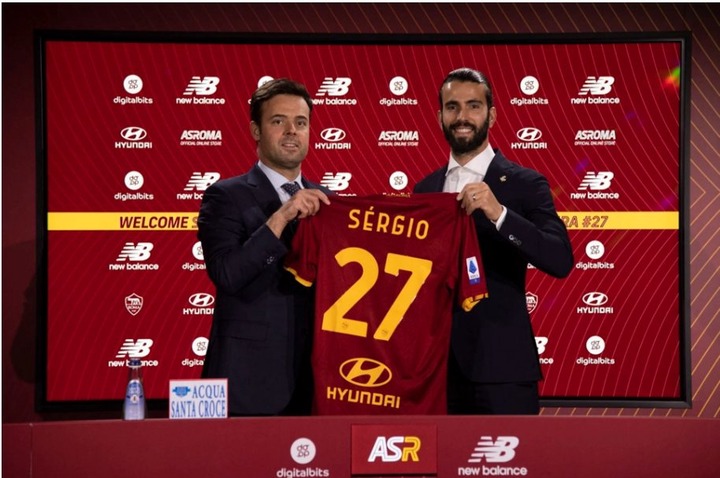 Lucas Digne has undergone a medical with Aston Villa after the club reportedly agreed a fee around £25million for the full-back. Digne has fallen out with Everton boss Rafael Benitez, who confirmed last week the 28-year-old no longer wanted to play for the Toffees. 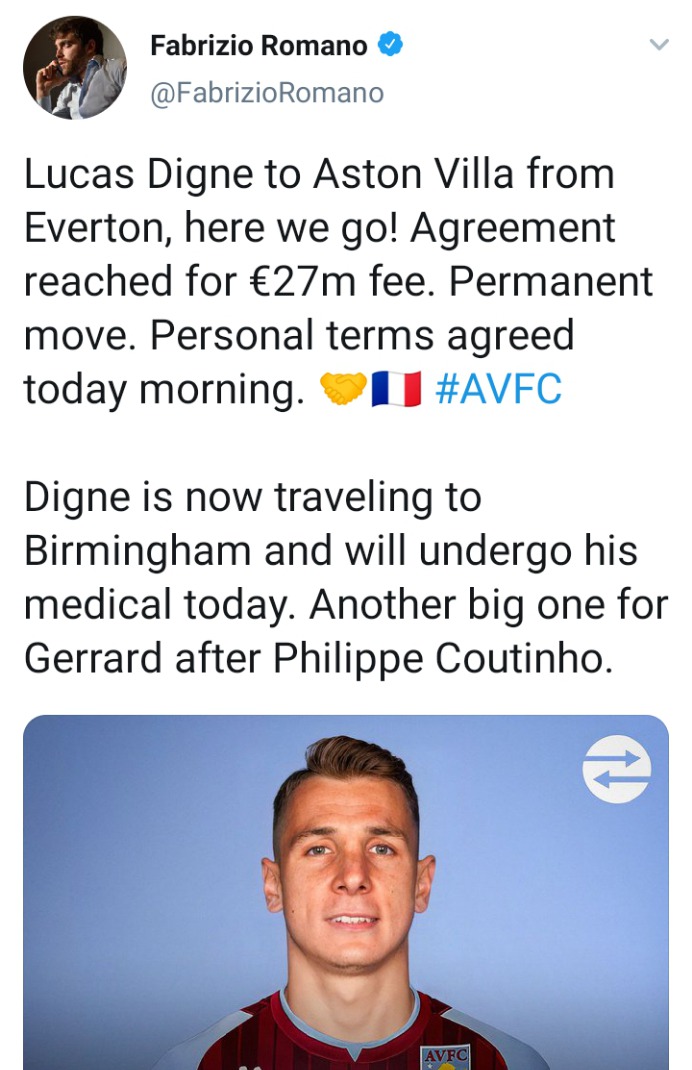 Anwar El Ghazi has completed his Medicals with Everton after he had agreed a one year loan transfer from Aston Villa. The star has finally penned down a one contract and will officially announced as Everton player today. 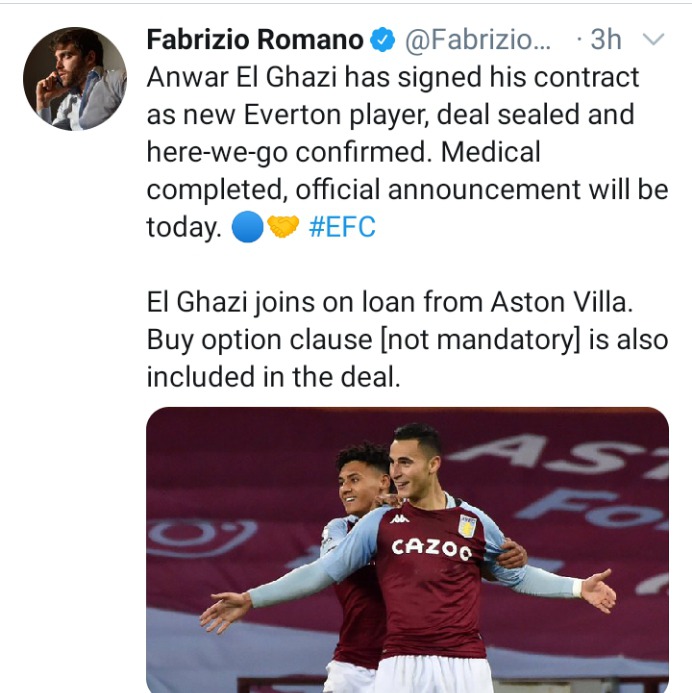 📝 DEAL DONE: Diego Godín has signed for Atletico Mineiro on a one-year contract, with an option of a further year, after having his Cagliari contract terminated.(Source: @atletico) 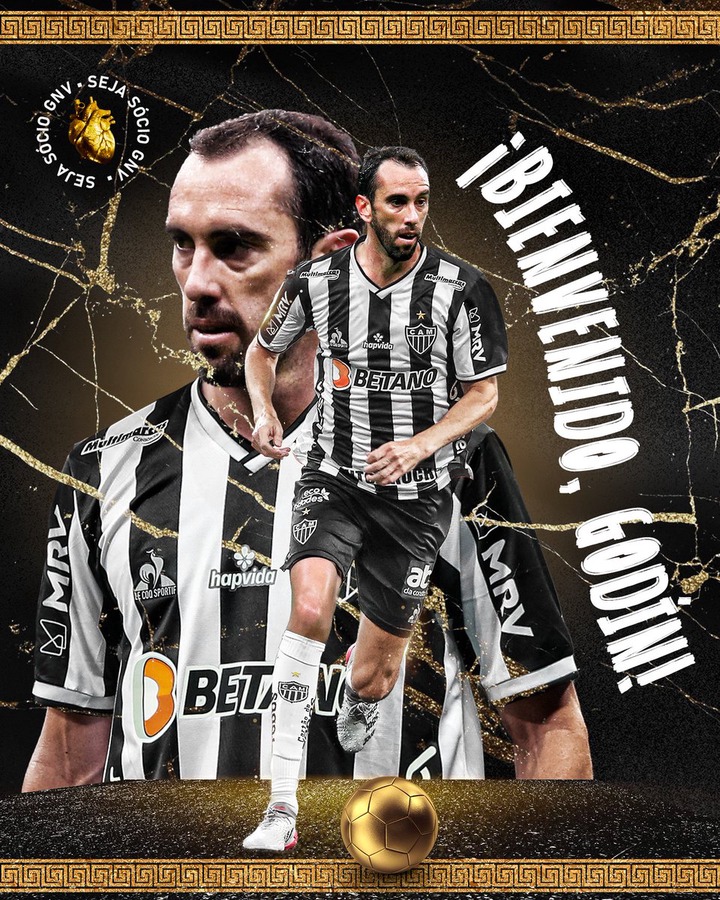 Erling Haaland has dropped a huge hint over his future plans, according to the latest reports in Spain.The Borrussia Dortmund striker is of course one of the hottest properties in world football right now, with Europe’s biggest clubs including Chelsea. 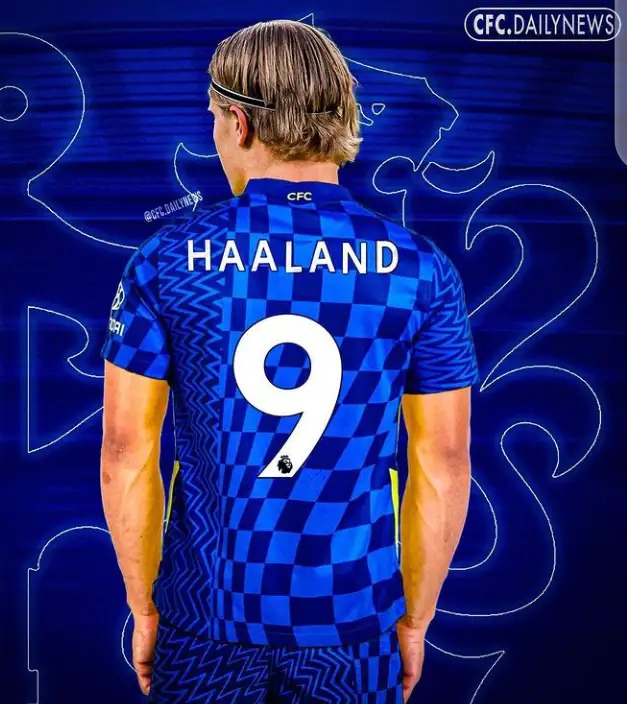 EPL: Chelse’s Remaining Fixtures In January That Could See Them Without A Win