Former Tottenham and Inter Milan midfielder Christian Eriksen is set to sign for Brentford inside the next 72 hours. (Sunday Mirror) 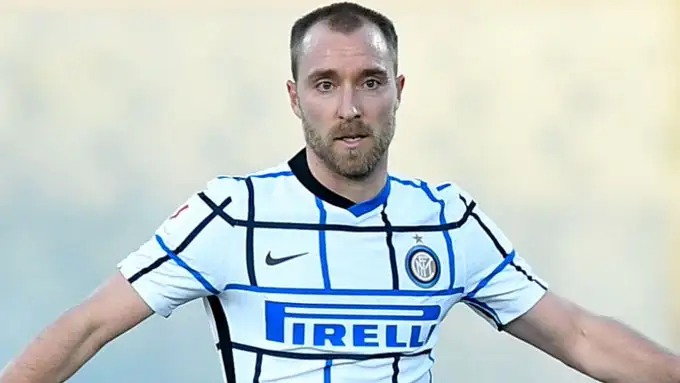 Newcastle are set to hold fresh talks with Brighton over a move for midfielder Yves Bissouma, who would cost £50m. (Mail on Sunday) 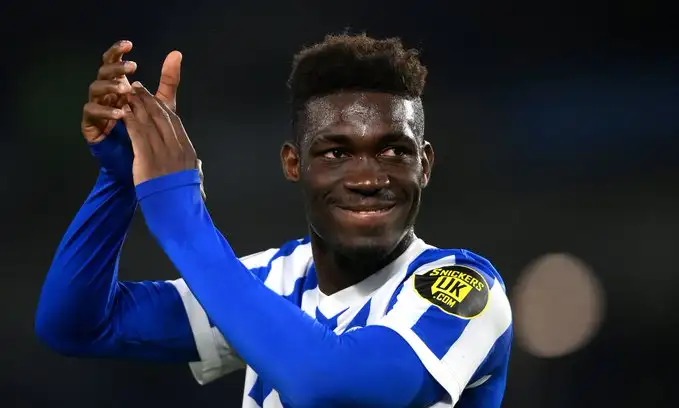 DEAL DONE: Bayer Leverkusen signed Sardar Azmoun from Zenit St. Petersburg – the Iranian forward will join B04 at the end of the season on a 5-year contract. (Source: @bayer04_en) 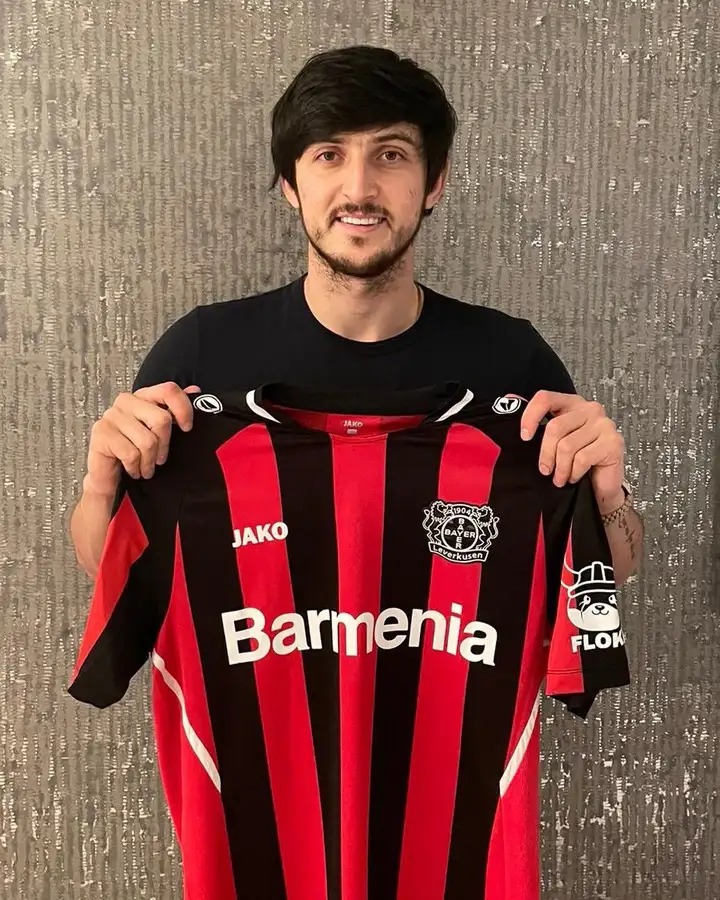 Chelsea have completed the signing of youngster Dylan Williams from Derby County, it has been confirmed. Williams will fill a void in the Academy at left wing-back and he expressed his delight with a message following the announcement. 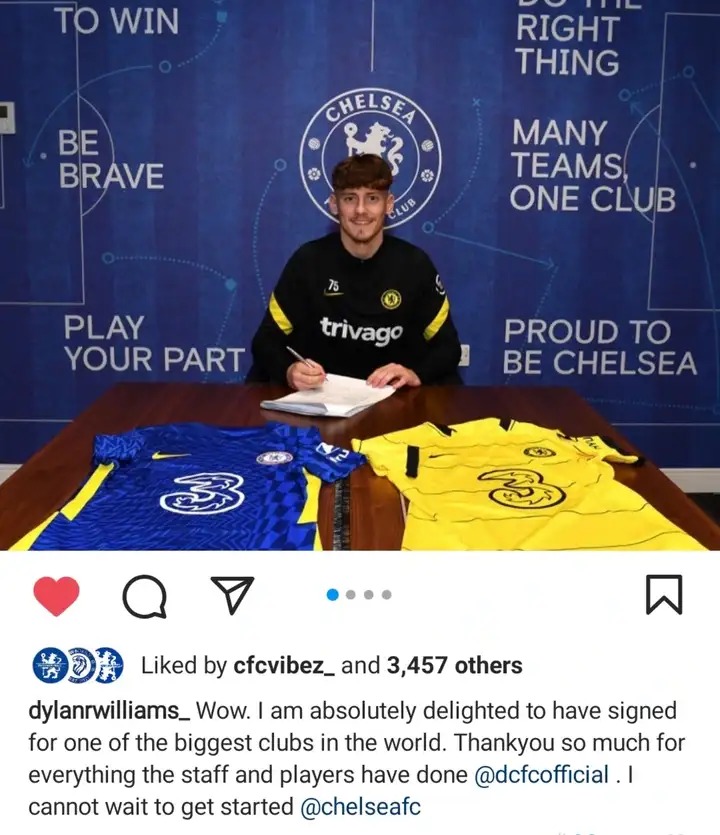 Barcelona defender Sergino Dest is seen as Chelsea’s second option in the January transfer window as they search for cover for their wing-back position. 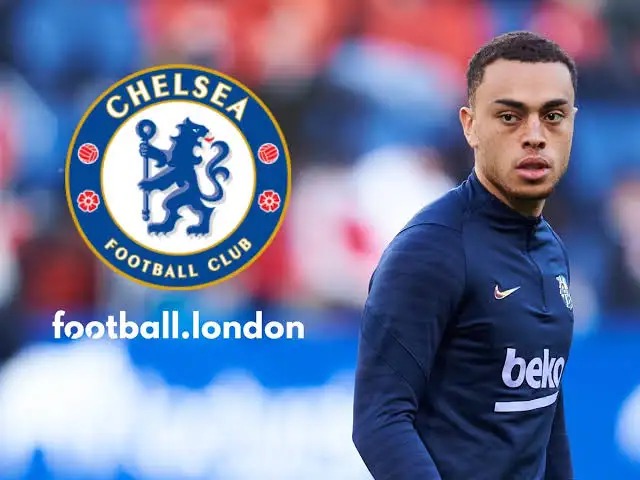 The Blues are linked with Dest, who can play both right and left, and are set to receive a verdict as to whether they are able to sign the USMNT player.